Keanu Reeves has found the ideal project to return to the world of series. As the “John Wick” franchise progresses and with his appearances in “Cyberpunk 2077” and “Matrix Resurrections” still recent, the actor has promised to lead the cast of ‘Devil in the White City’the eight-episode miniseries that Leonardo DiCaprio and Martin Scorsese will produce for Hulu.

Along with the signing of Reeves, Hulu has announced that the fiction has finally received the green light to undertake its production. Nevertheless, its premiere is not expected until 2024, since filming will have to wait until 2023, as Deadline points out. With this signing, Reeves embarks on his first starring role on American televisionand it will not be limited to being in front of the cameras, since will also serve as executive producer. 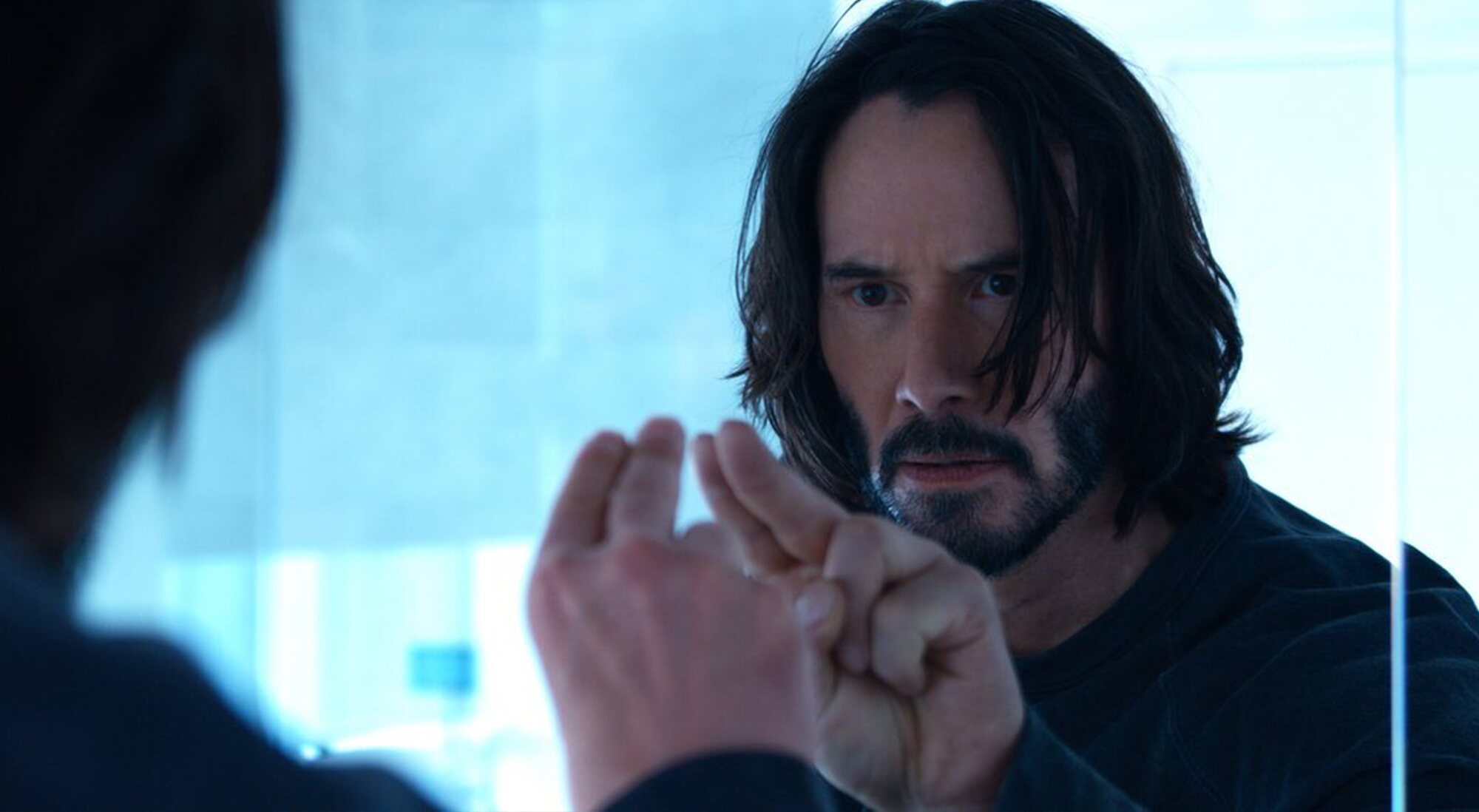 The series is centered around two main characters: architect Daniel H. Burnhamwhich faced a race against time to make its mark at the 1893 Chicago World’s Fair, and Dr. HH Holmes, who is considered to be America’s first serial killer and whose slaughter also had to do with the event held in Illinois. To capture these two points of view, will be taken as reference “The Devil in the White City: Murder, Magic, and Madness at the Fair That Changed America”the non-fiction book by Erik Larson.

The possible incorporation of Reeves was already anticipated at the beginning of the year, although the series has been going on for much longer. As The Hollywood Reporter detailed five years ago, Paramount recruited Tom Cruise and Kathryn Bigelow almost twenty years ago, but it wasn’t until DiCaprio took over the rights in 2010 that the project began to take shape. Although he had a hard time pulling it off, the protagonist of “Titanic” managed to convince Martin Scorsese to direct him in a film adaptation, which would once again stall. Finally, it will be Reeves who will be in charge of the cast, while ABC Signature and Paramount Television Studios will assume the production.