Today Minecraft continues to be one of the most popular video games of the moment and it is a situation that seems to be far from changing. With the deployment of the Mojang title to consoles and mobiles, the players returned to the fray to get the most out of the survival work. It was at this point that doubts arose regarding cross-play.

This term translates as possibility to play together with other users that belong to others different platforms to yours. So the PlayStation community can join the Xbox or Nintendo Switch community. However, there are those who do not know if it is possible to take advantage of this function from the mobile version and in this publication we will try to clear up the unknown.

Play Minecraft with whoever you want

Crossplay functionality for Minecraft landed using the update known as Better Together, where Xbox One, Nintendo Switch, and PC players were allowed to take advantage of this option. This over time has been improving its service with the aim of integrating all versions into one and demolishing the barrier between devices. 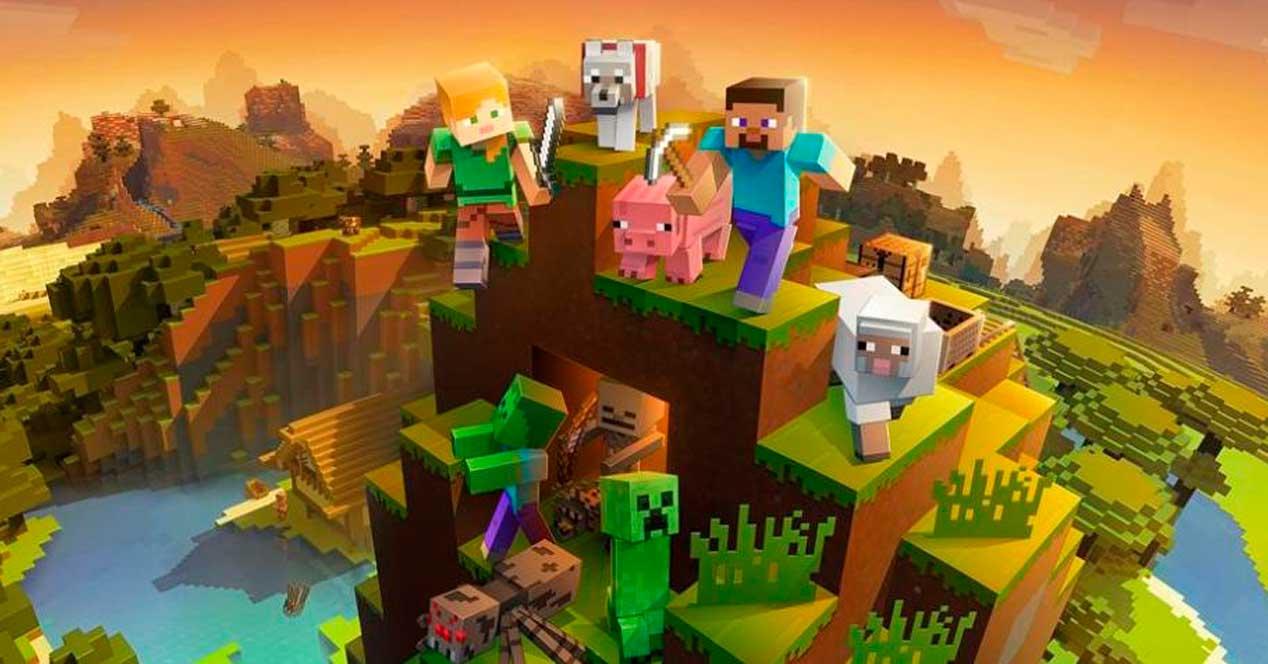 In this sense, it should be noted that the cross game is only available only and exclusively for the Bedrock Engine version, that is, the one deployed for consoles and smartphones. So this means two things: the first is that the famous and modifiable PC edition is left out of this compatibility (although it is possible to run the other version); on the other hand, it is entirely possible to play with your console friends from your phone. So the platforms that can play with each other are:

Take advantage of cross-play on your mobile

Now that you know for sure that crossplay is a reality in Minecraft for mobile, it’s time to discover how to access this function and start enjoying this wide and varied video game with your friends. The procedure may seem complicated, but if you follow the steps that we offer you below you will not have any problem: 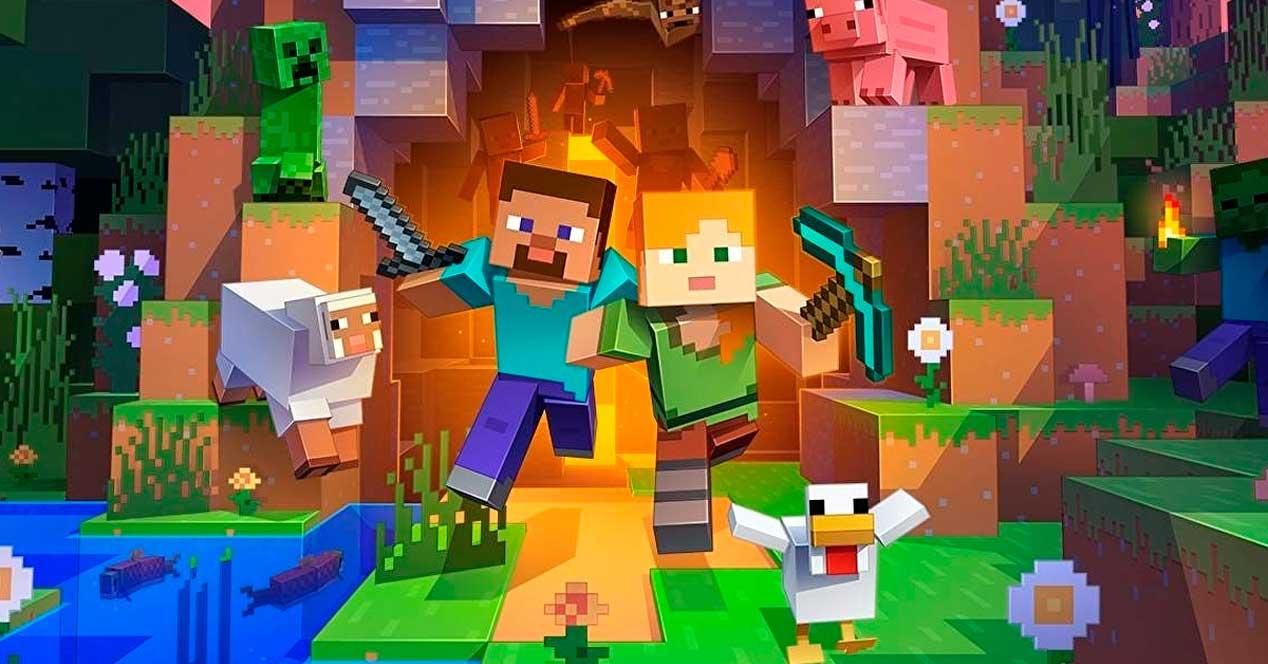 From this moment on, the invited player will be able to join in the middle of the game. Of course, we advise you to connect a control to the smartphone to be on equal terms if they belong to a console, since the control is much more precise.