Ubisoft has confirmed that during this month of September it will close the servers of several of its classic titles, a fairly common practice in video game companies. However, what is not so common is one of the details that the company has shared in the announcement, which suggests that Ubisoft will block access to DLCs purchased by users in these games.

It should be noted that this is content that users paid for, and the fact that they stop being able to access it is, to say the least, objectionable. 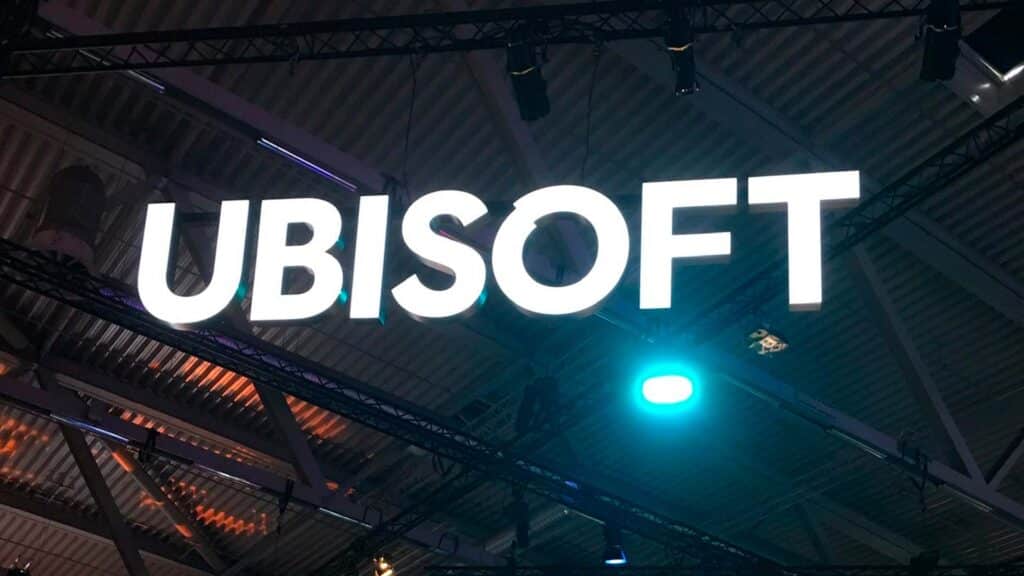 More specifically, this is what Ubisoft has commented on it: “In addition, the installation and access to DLCs will no longer be available”. Although it is a somewhat vague and unspecific phrase, it suggests that it will no longer be possible to install the DLCs even if they have been purchased previously.

It remains to be seen if this move will affect all platforms, and if it will eventually go ahead or, hopefully, slow down with fan criticism. In the event that it does happen, it would be a serious blow in terms of preservation within the industry, and in terms of reliability in terms of longevity in the acquisition of digital goods of this type.