It is clear that the Portuguese player wants to leave United and that he would like to play the Champions League next season, but it is not yet certain that Chelsea will be his destination. 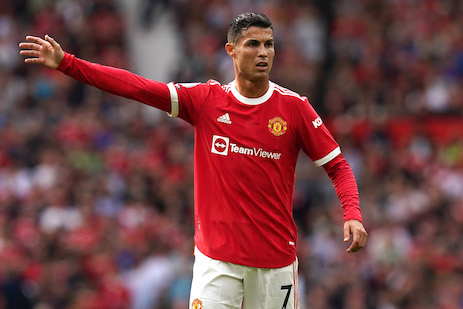 The Athletic reports this afternoon a brief summary of the current situation of Cristiano Ronaldo who told Manchester United that he would like to leave if he received a suitable offer, the Times reports. According to the English newspaper, the 37-year-old Portuguese is thinking of leaving Old Trafford to continue playing in the Champions League. After 19 consecutive seasons in the top European competition, CR7 would like to continue breaking records in the Champions League. A desire, given also the advancing age, which does not coincide with the situation of his current club, which will play in the Europa League in 2022-23.

Chelsea co-owner Todd Boehly is known to have met Ronaldo’s agent Jorge Mendes, but, according to The Athletic, there are other companies interested in the deal including Bayern Munich as well as Napoli. PSG, on the other hand, is not interested