There are many tips to ensure that the cells of the phone do not suffer, although there are many people who prefer not to take them into account and enjoy the mobile without worrying at all. Manufacturers and developers take this very much into account, which is why, for a little over two years, a possibility has been integrated into Android that does practically everything for us.

The beginning of this advantage took place in the Google Pixel, where the company through the Android operating system began to offer it and perfect it. To better understand how it works, we must understand that, after a series of charging cycles, approximately 500, the smartphone stops having 100% capacity and is limited to 80%, something that happens in all models. 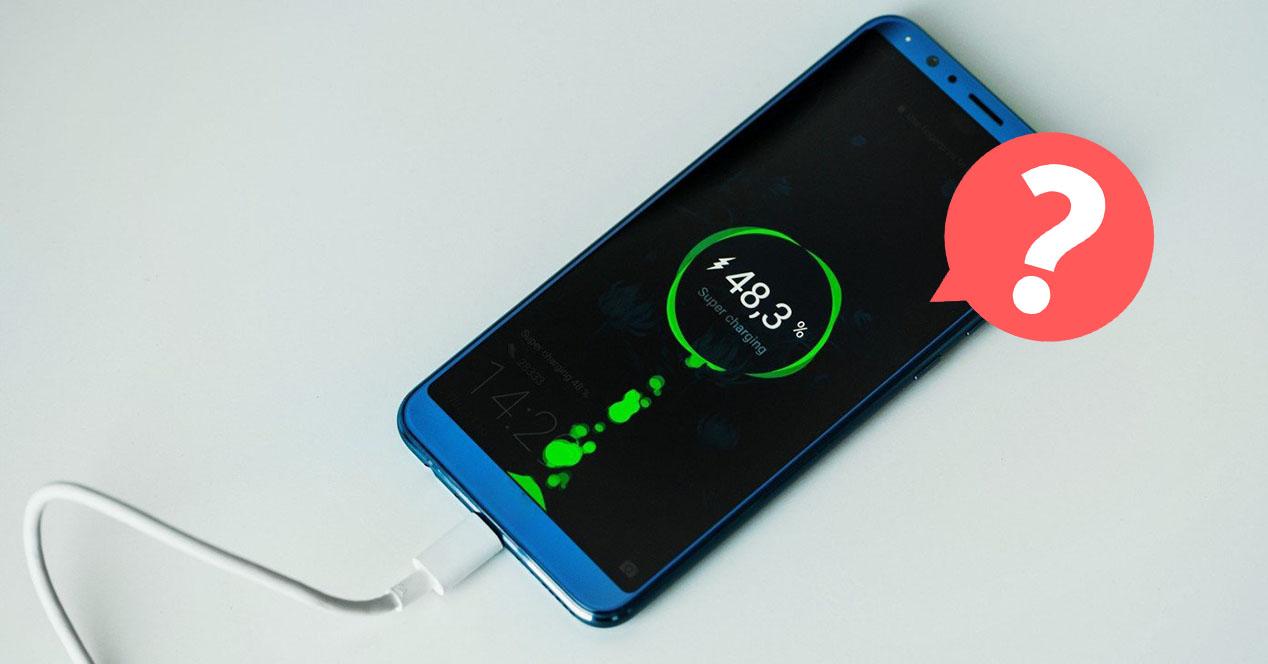 To try to stop that, the operation of lithium cells has been meticulously studied, which has been shown to lose effectiveness at that rate, if we do not comply with the main recommendations. Among them is not making it drop below 20%, not allowing the battery to get too hot and leaving it connected to the power, even if it reaches 100%.

So that we don’t have to worry, the smart smartphone charging, what it does with our phone is to charge it up to 80% and fill it to 100% only when we are going to really use it. This is ideal for plugging it into power overnight and not allowing it to continuously draw and receive power, which can lead to destroyed cells. 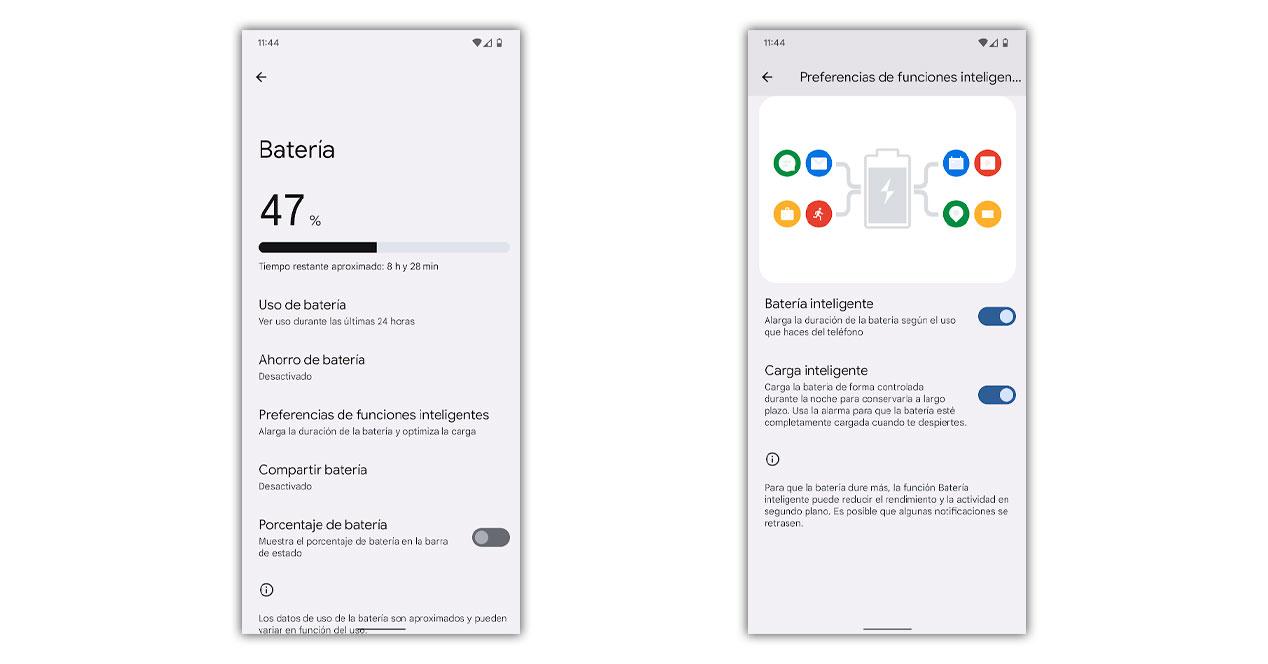 We will find the option within the settings, in the battery section, in a section for intelligent functions. In addition, some extra options that can help us along with this, so that the drainage that some apps produce is not abusive either.

Samsung, OnePlus and others too

Although the beginning of the tool was in the Google Pixel, quickly the manufacturers that use Android admitted it. In the case of Samsung and OnePlus, each one gives its own name to this type of load, so among the settings we will find it as adaptive battery and optimized charging, respectively. 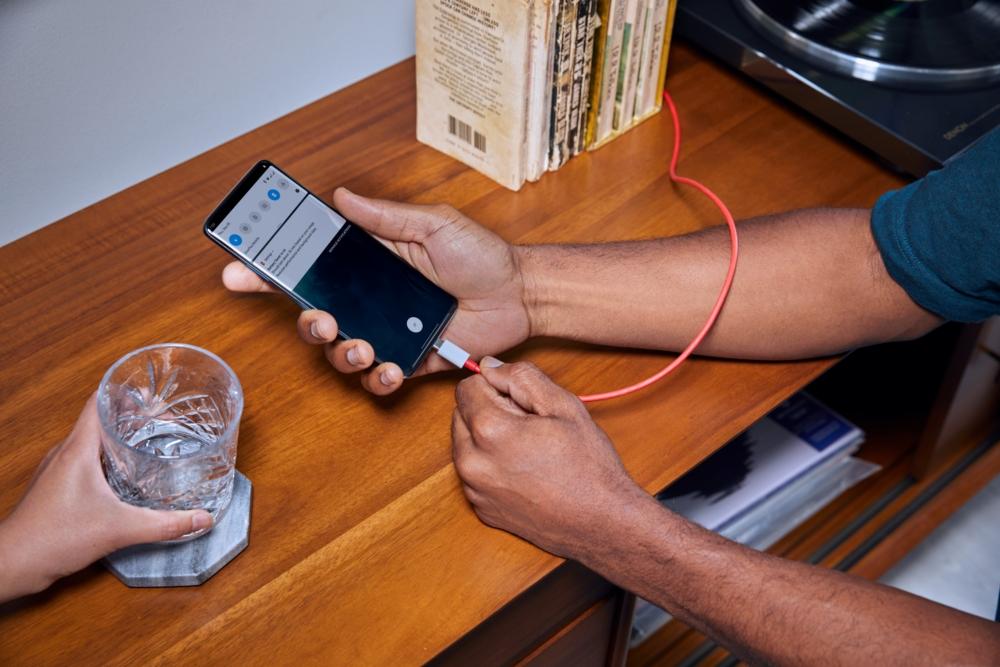 Its purpose is the same and the process to put it to work is also the same, something that we recommend always using. In the case of the iPhone or Xiaomi we also find this tool, which seeks to achieve the same as in the terminals of the competition.

As we can see, it is a very widespread function that offers many advantages and that we must undeniably activate. Only when we have to leave the house in the middle of the day and we need the phone at full battery, we recommend worrying about deactivating the tool, but not in the rest of the cases. This may end up making a difference between having to change your phone now or having it last several more months.