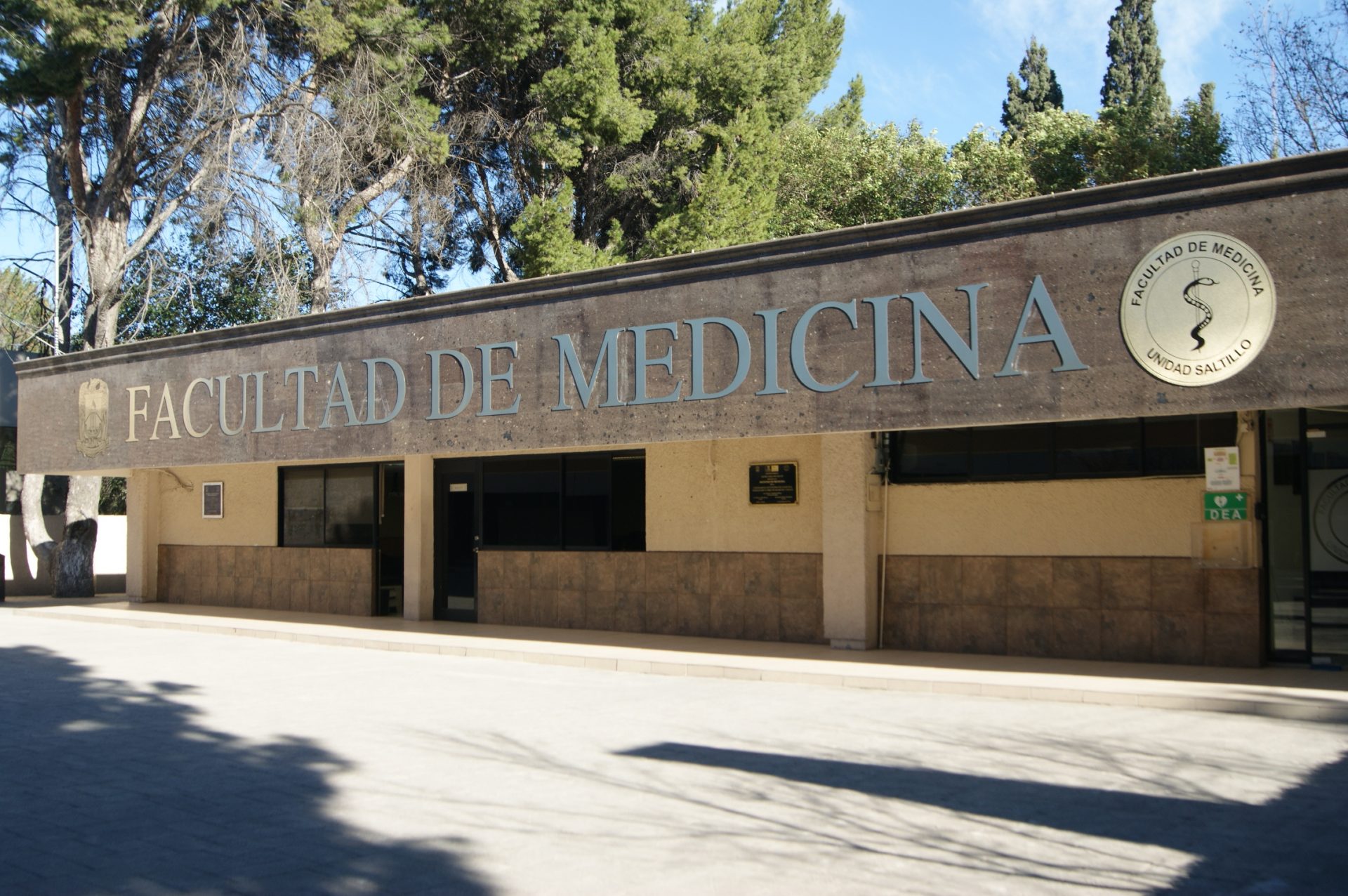 The Faculty of Medicine Saltillo Unit of the Autonomous University of Coahuila (UAdeC) grew in its infrastructure by expanding its facilities with the construction of new areas.

This was announced by the director of said institution, Jesús Ángel Padilla Gámez, who stressed that due to its prestige it is one of the schools with the greatest demand.

He explained that the allowed enrollment is 90 students even though they present 1,500 applicants each year.

He stressed that this capacity is given by the number of physical area available, such as the number of classrooms and teachers with class hours.

He commented that it was possible to acquire the property that was owned by the Arizpe family located next to this faculty.

“The physical areas are insufficient in such a way that a space destined at that time as a cafeteria had to be converted into a lounge and we are converting the physical areas,” he said.

He stressed that there was a need for four classrooms and 10 more teachers to solve the problem that the increase in enrollment brings with it.

“Due to the efforts of the Rectory, we were given half of the house of the Arizpes who sold it to the University, and of that half we have established a computer area so that the one it currently occupies can be transferred to that infrastructure in order to obtain two rooms” , said.

He stressed that the current cafeteria belongs to an investor who will later be the one to manage this place since budgets are limited and there is no room to build cafeterias and so they must resort to this figure. (DAVID GONZÁLEZ | INFONOR)