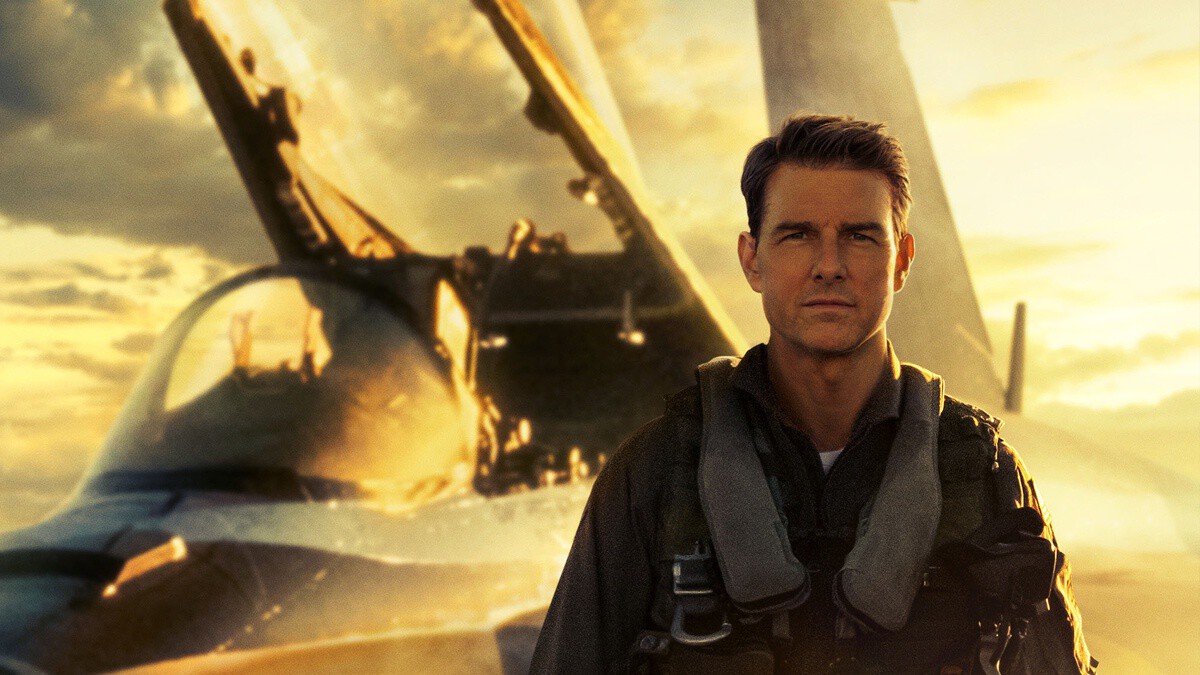 The old and current question to children when someone consults them how much they love them. In the case of “Top Gun: Maverick”‘to the sky and much more’ it’s about an elite school that trains pilots and they learn at breakneck speeds with weaponized planes, ultimate technology, and the courage to use them. It is a group that will fight like Pete “Maverick” Mitchell did in 1986, in the first Top Gun. That was the definitive launch of Tom Cruise, the last —I’ll play a pig— movie star.

in this new top gun (“Maverick” means more or less ‘rebellious’, a little bit ‘undisciplined’ if you think you have to risk it) is able to bring the American actor back to theaters against all opinion and triumphs. He is the hero but with some time traps (Cruise has 59 years) and the occasional mark on the perfect face.

Against all opinion? There is some problem that puts Maverick down a bit—every pilot in extreme training must have a nickname as a rule and form of friendship and trust—when he returns to the secret place where they prepare. It happens that the current litter has Tom’s character as a legend, although no longer as the phenomenal hero against any challenge. His time has passed.

Some sorrow seeps into him, mitigated by the girl from the bar who attends the camaraderie breaks and the cyclone of beer by the actress. Jennifer Connelly. Some will remember her from the character of “Labyrinth” —with David Bowie—, a film in which she watches him delighted. She comes to be the element of romance that can not be missing. As the feeling of friendship and debt to a friend is not lacking.

The table is set: entertainment, friends forever, triumph, and a period actor endowed with instinct and enthusiasm. Others fond of cinema may prefer films by great authors. They are where you can find them. Anyway: Cruise’s, the Top Gun: Maverick has raised 1,000 million dollars in a month with an investment of 170 million and something else. 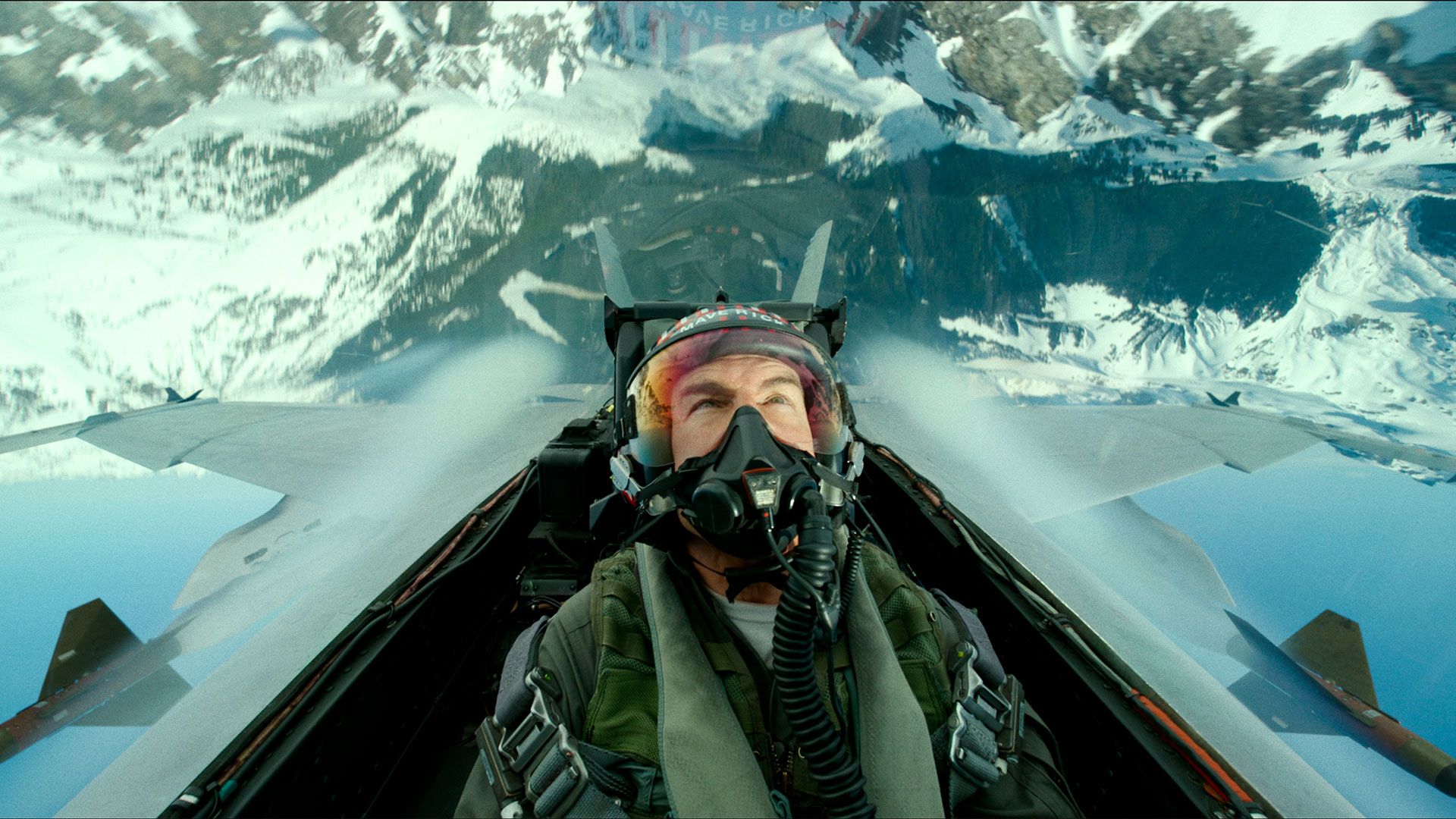 Facing a planned target with the super planes to destroy an atomic program seeking an anti-Western and terrorist power among mountains, gorges and high, sharp peaks – all under missile surveillance – Maverick gallops again and takes the lead again with the gradual admiration of the skeptics who judge him and point out that he is old for these matters. From then on it is pure joy: the cinema resolutely joins the electronic games, the music accompanies and defeats time and prejudice.

Tom Cruise, one meter seventy tall, is considered somewhat short for the great historical leading men, but cinema is more a language of faces and for him it is not a problem or a disadvantage. The actor is fit and worked without the help of stunt doubles in risky scenes as he knew how to do in installments of Mission Impossiblewith the great score by Lalo Schifrin, responsible for having composed the main theme.

In Cruise’s life there is a stage that is found in many other celebrities. With estranged parents and constant moves —we consider moving to be one of the most traumatic events, a dramatic duel: Americans move like when they eat a hot dog, a coke and go to another job, in another field—, he knew how to stay with his mother until he left for the city of Manhattan ready to be an actor. And, as is often the case, he did all kinds of jobs until he noticed his good looks and the stage lessons and exercises he was aiming for in the meantime.

The actor had opportunities. Abundant, not only because of his appearance but also because of a spark of irony and his talent that contributed to being who he ultimately is.

Cruise he is the most expensive actor —it occurs on occasions— and has a versatility that is worth noting. In his experience there is something to make sweet in his profiles: from the “Missions” and the two Top Gun, to Oblivion, The Last Samurai, Minority Report (Steven Spielberg), The Color of Money (Martin Scorsese), Rain Man (Barry Levinson ), Born on the Fourth of July (Oliver Stone), The Cover (Sydney Pollack) and Eyes Wide Shut (Stanley Kubrick). There are plenty of roles and varieties.

Cruise carries a history of ties to various Hollywood actresses in his fast-paced career, though he’s not a collector of ties in the manner of Warren Beatty. He also records marriages, with conjugal partners such as Mimi Rogers, Nicole Kidman—together in Eyes Wide Shut—and Katie Holmes. It has some thorns in at least two marital relationships: it had to do with the fervent adherence and the role of disseminator of Scientology, a system of religious beliefs and practices created by a prolific author of science fiction novels —Lafayette Ronald Hubbard, an unusual man whose reasons have to do with it, I say it above that there will be those who will go out to explain it with pleasure and conviction, with the idea that they are immortal and the accepted condition is only one step: union of mind and body, like a form of medicine as discussed as accused of integrating a sect.

Scientology or not, Cruise is the king of the business and stands in the shoes of the last big star. There is nothing to give it to him with.

With the directors of pure creation or with the program of having a good time and nothing else —which is also valid—, people want it: to heaven and much more. 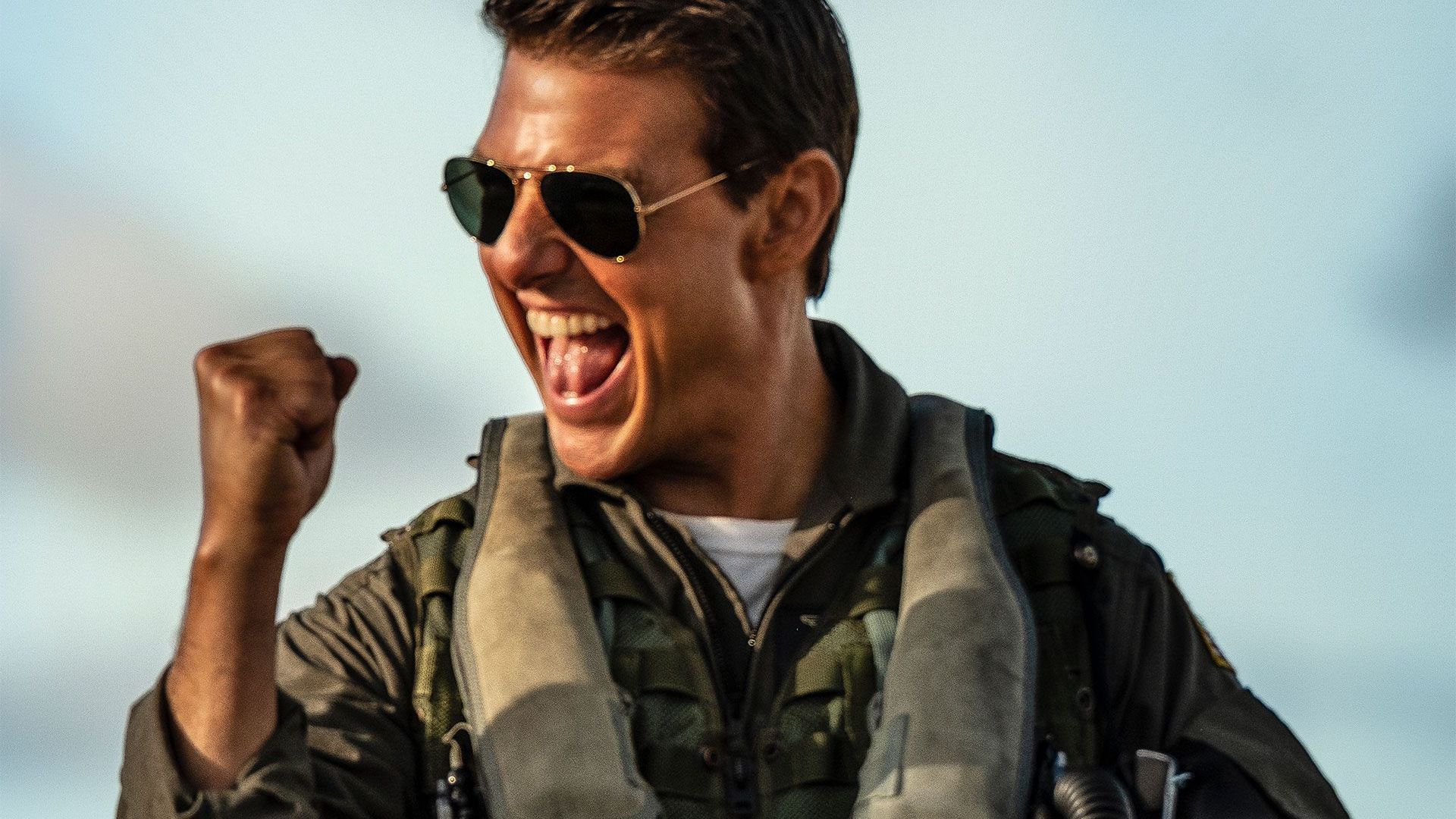