An artificial intelligence based on Open AI has managed to learn to play Minecraft through videos of Youtube. This can be considered an extraordinary achievement, as AIs that could learn to play chess or strategy games like Starcraft had been seen before, but Minecraft is a more complex game. 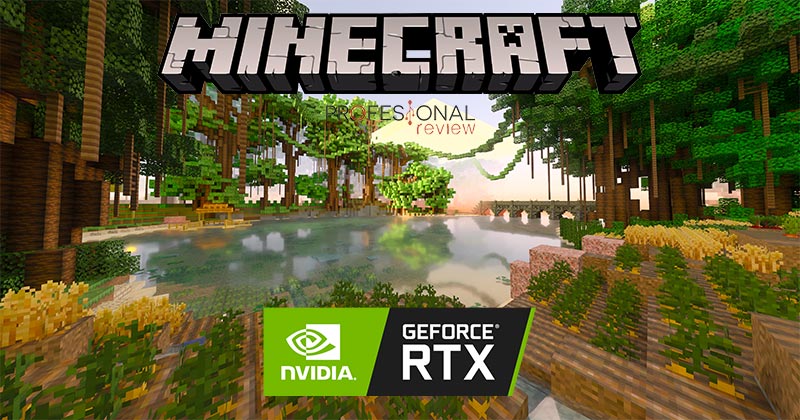 Open AI has required about 720 NVIDIA Tesla V100 graphics cards and about 70,000 hours of Minecraft videos hosted on YouTube to learn the basics of Minecraft.

The result was that the AI ​​was able to create a diamond pickaxe in Minecraft, a process that requires searching for different materials in the world. The AI ​​must not only search for the materials, it must also be able to react to the different dangers that may arise in the process, such as attacks from enemies such as skeletons, spiders, or taking care not to fall into cliffs or lava, just to give a few examples .

First of all, they manually recorded some 2,000 hours of Minecraft videos to learn the basic actions of the players and what keys they pressed or what the mouse movements were like. This was used to train an inverse dynamic modelwhich was able to produce the corresponding descriptions of 70,000 more hours of Minecraft videos. In total, there are 270,000 hours of edited gameplay, which the researchers obtained from YouTube.

The researchers explain that it’s much easier for the AI ​​to classify events based on the past alone: ​​their model’s algorithm doesn’t try to predict what the player is actually doing in the video.

The AI ​​can cut trees, chop, process wood, and even make a workbench on its own. He is also capable of creating a house to ward off the dangers of the night. 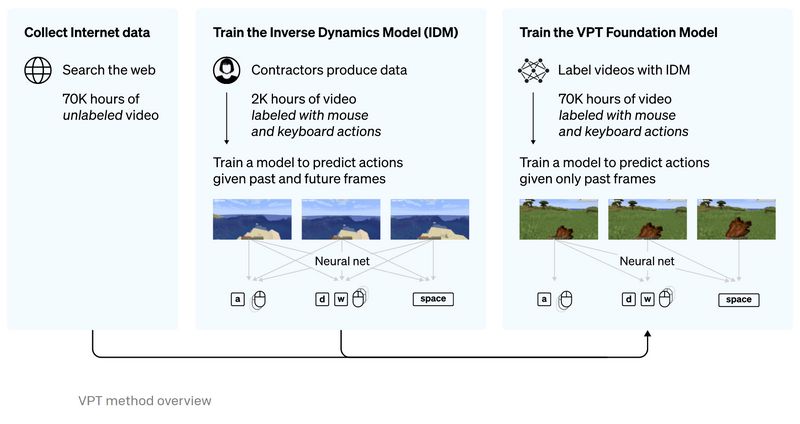 The training also consisted of improving the actions of the first 10 minutes of the game, an action that required the use of 16 graphics cards to optimize it. The result of 2 days of AI training improved times on actions such as creating wooden boards, which was sped up by 59 times. The speed of creating a workbench was also sped up by 215 times. In addition, the AI ​​also had to be trained for a specific goal, which was the creation of a diamond pickaxe. 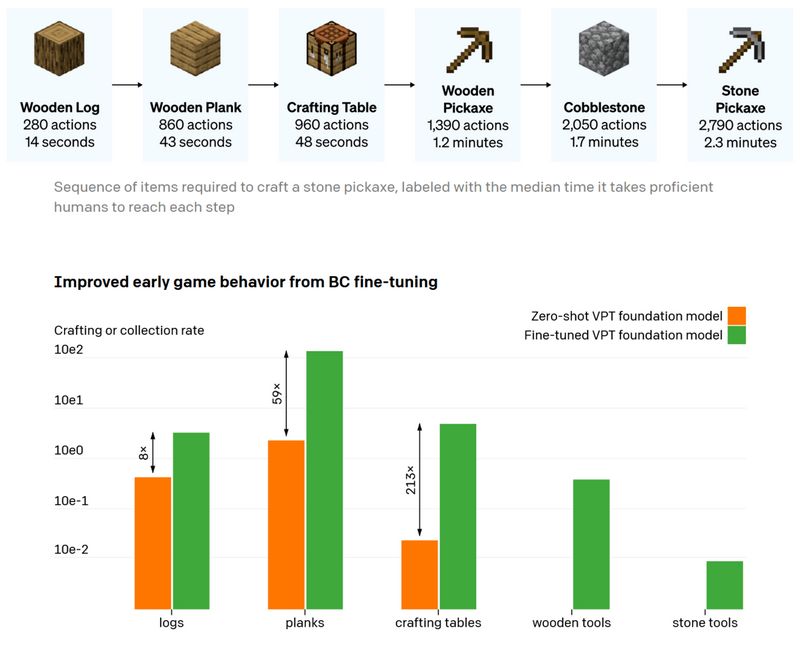 How long did the AI ​​take to create a diamond pickaxe? only about 4 minutes, as a result of all the video-based training. Keep in mind that Minecraft is not a game that has a specific objective, that is why the AI ​​needs to train to reach a result in the game. 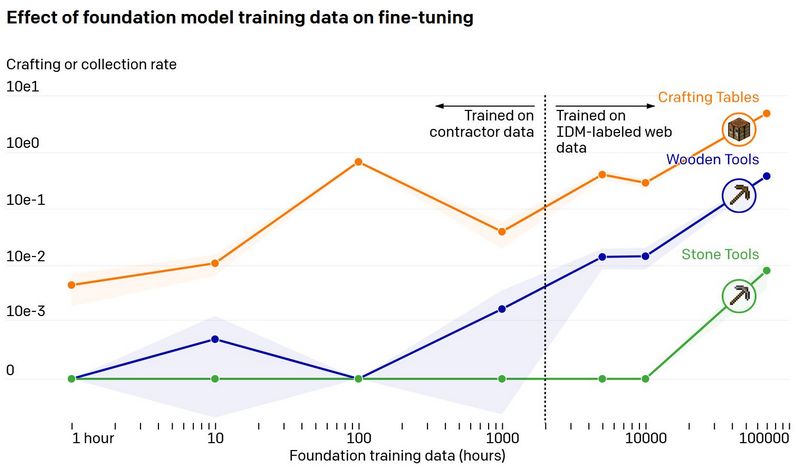 The algorithm went through a total of 4,000 iterations to achieve this result, in which a total of 16.8 billion frames were read and processed.

You can see more information and the video showing the AI ​​playing at the following ComputerBase link.