It is not as terrifying as “The Changeling” (1980), in which a ball goes down the stairs and the spectator trembles while reconstructing in his mind what is beyond, off screen or like “The conjuring” where bland elements such as a closet can become a door to hell. However, “The Others” (2001), the film by Alejandro Amenábar that can be seen on the big screen tonight at 11:30 p.m. at Cine América (May 25, 3075), within the cycle of horror films promoted by the central theater, wins points for the oppressive atmosphere and especially for its shocking “plot-twist” at the end that forces, as in Darío Argento’s “The Bird with the Crystal Feathers” (1970), to rethink everything seen up there.

The Spaniard Alejandro Amenábar, who had achieved wide international repercussion starting with “Thesis” (1996) and “Abre los ojos” (1997), conceived this intrigue and horror film that is part of the tradition of “haunted houses” . And thanks to the fact that it is an attractive genre for the majority and for having a star of the category of Nicole Kidman in the leading role, it achieved a box office success that opened the doors for other films, also Spanish, such as “El orfanato” (2007), which had a good impact.

The story is set in 1945 on the Island of Jersey. While she awaits the return of her husband, who had long ago left for the front lines in World War II, a middle-aged woman lives in isolation in an old mansion. Her children (in a clever twist introduced by the director and allowing him to play with the lighting without in any way affecting the plausibility of the plot) suffer from a disease that makes them unable to directly receive daylight. The fragile protection system enters a crisis when three new servants are integrated, who keep dark secrets. 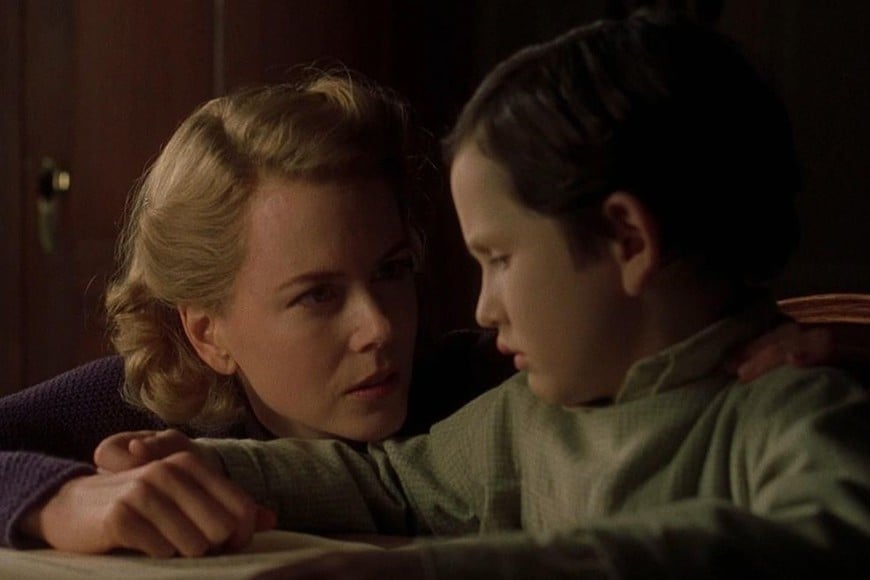 “The Others”, a very suggestive title from the symbolic point of view, is a work achieved from the visual point of view. Amenábar introduces the public to that house that is always in darkness, in which a persistent feeling of claustrophobia prevails. Suspense flies all the time: in addition to the possible presence of ghosts in the house, there is added anguish (clearly conveyed by Kidman in his nervous performance) every time the little ones are potentially exposed to light. The game proposed by the director, in this sense, is remarkable: unlike the usual course of terror, darkness is the safety zone while sunlight poses a danger.

At the same time, Amenábar’s work is plagued, in its narrative dimension, with literary and cinematographic references. We can find brushstrokes of Edgar Allan Poe and the oppressive house of Usher and also Henry James of the ghostly “Another Turn of the Screw”, which had the film versions of him. But the atmospheres of “Rebeca” (1940) by Alfred Hitchcock and “The Haunting” (1963), by Robert Wise, both set in old mansions where the gravitation of the dead seem to lurk around every corner. 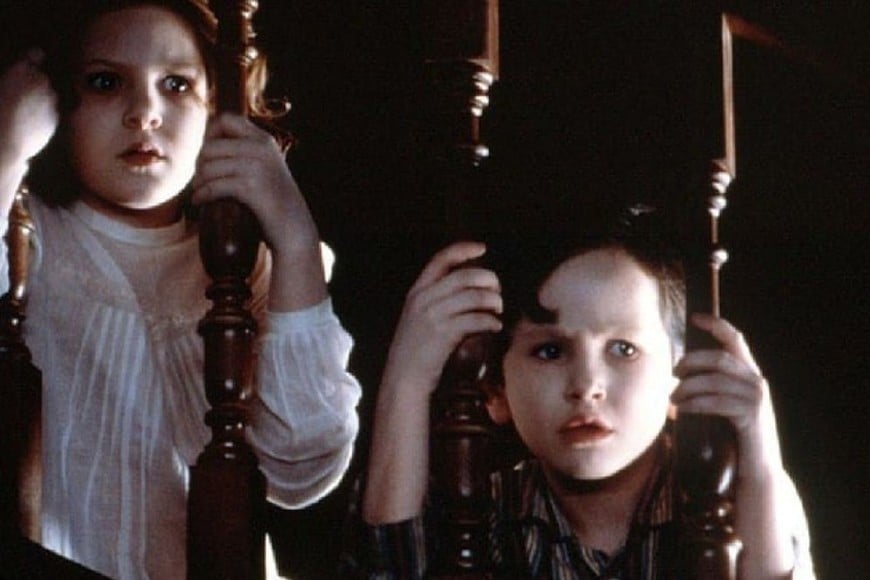 Some critics, such as Roger Ebert, pointed out that in this film Amenábar is “too sure that style can replace substance”. There’s something to that, as at times the film tends to get repetitive and, by the usual standards of the genre, a bit morose. However, the director compensates for this with his effectiveness in generating climates of constant anguish and overwhelm, which find their central catalyst in the character of Kidman.

The house and the natural spaces that surround it are landscapes that are very similar to the material with which nightmares are built, with its darkness, mist and confusion. This visual resolution makes the viewer always ask a question: What is real and what is part of the imagination of the characters? The answers lead to disturbing terrain and therein lies the true heart of darkness in this film that is worth reviewing.