It’s been about a month since the release of Minecraft 1.19 and, as always, andwe expected that a few weeks later its first revision, Minecraft 1.19.1, would see the light of day., to polish those aspects that were pending at the end of the beta phase for not having a negative impact on the gaming experience. And everything pointed in that direction, because only a week after the launch, Mojang published the 22w4a snapshot, which indicated that they were already on it.

About a week later, pre-release 1 was already released, and only two days later, release candidate 1 did the same, on June 23. Also, Mojang announced on Twitter that Minecraft 1.19.1 would be published on July 28, the day before yesterday. However, throughout the day nothing was known about said update, and only at the end was a tweet published in the developer’s account indicating that there were pending tasks and that the update was delayed, without further indication or reasons, or date, or anything at all.

Seen this way, with this information, it might seem that Mojang had identified some problem and decided to put the update on hold, something that would be perfectly defensible. I have always thought that it is better to arrive well than to arrive quickly. The problem is that, in reality, everything points to the release of Minecraft 1.19.1 It was not delayed by a technical problem, but by a new function, introduced without having previously communicated it to the community, and which has been received in a very negative way by it. That’s right.

This new feature is actually only new to Minecraft Java, as it has been present in the Bedrock edition for some time now, and consists of the possibility to report to Mojang the bad behavior of other players in the chat. A function by which a player can be temporarily banned, so you will not be able to access game servers for the duration of the lockdown. A measure that already showed its foot in pre-release 1 and that immediately angered a good part of the Minecraft Java community. 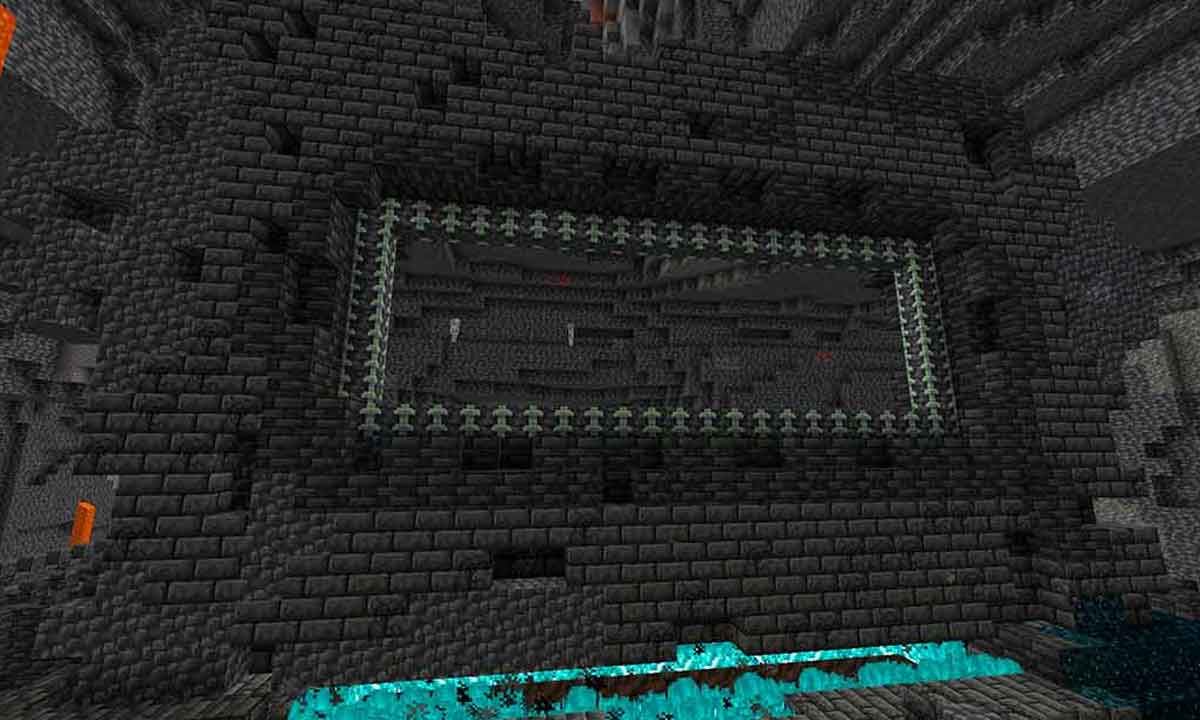 And I said before that this is understandable, very understandable, because in its implementation the peculiarities of each server have not been taken into accountand because also Mojang has acted in fully autonomous mode, without consulting the community, without a progressive deployment as a beta, and so on. From one day to the next, the community found that this system was going to be implemented globally.

There are attitudes and content that must be pursued, I totally agree with that and I already made it clear a few days ago, when talking about Riot Games’ plans. However, Mojang has always boasted, rightly so far, of taking the community’s opinion into account, something he has not done on this occasion. And if he had, the feedback received would surely have made that they take into account that each server is a worldand that reprehensible attitudes on some servers may be allowed on others.

Mojang already took a step back between the implementation of the reporting system and release candidate 1 of Minecraft 1.19.1, removing some of the most controversial categories of the original version, such as the use of profanity. However, and given the enormous criticism received from the community, it seems that they have realized what a tremendous mistake it is to act in this way, and that therefore they may have decided to pause the reporting system, until it has been agreed with the community. It is, in my opinion, the only proper way to correct this tremendous blunder by Mojang.