Will Johnny Depp be Jack Sparrow again in the “Pirates of the Caribbean” saga? The actor’s fans have been encouraging this possibility for weeks once Depp had achieved his first legal victory against his ex-partner Amber Heard and Disney seemed to have backed down on the idea of ​​removing the actor from his projects. In fact, this week, the Poptopic medium assured that a source from the company told him that they had started conversations with Depp to reach an agreement and be present in Pirates of the Caribbean 6.

According to reports, the deal is for Johnny Depp to return as Jack Sparrow in Pirates of the Caribbean 6. and a spin-off series on Disney Plus about the early life of the Captain of the Black Pearl,” they explained. “The studio has already written a draft script for a movie about Jack Sparrow, so they are very hopeful that Johnny will forgive them. and return as his iconic character,” the source added to Poptopic. 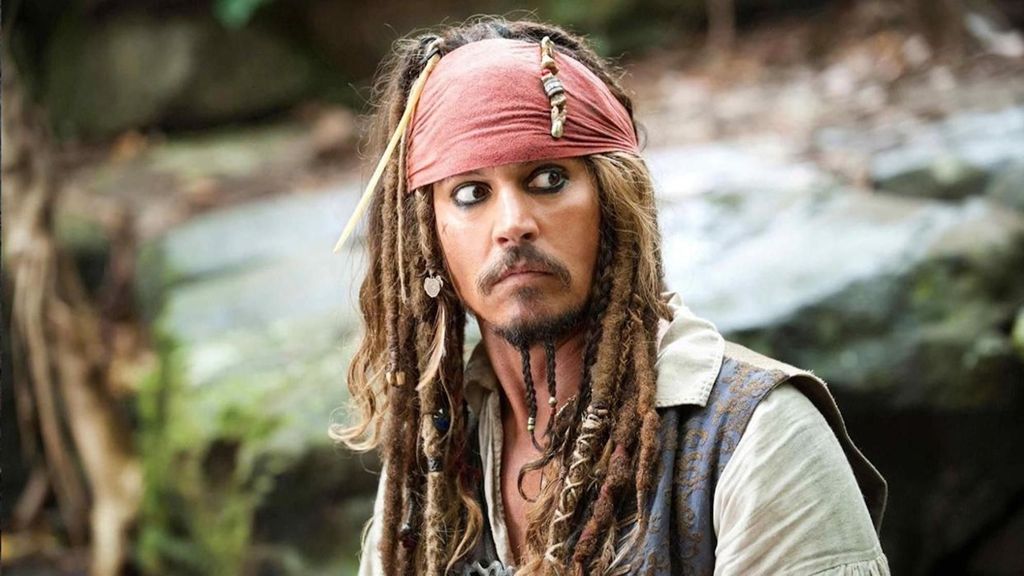 Johnny Depp as Jack Sparrow in “Pirates of the Caribbean”yasss.es

Was, therefore, Depp’s return to the most successful saga of his film career possible? According to information from the BBC, Johnny Depp’s representative has denied all these speculations alleging that, “they have invented it”. Therefore, the actor would not have the intention of returning to the saga, as he already said in one of the trial sessions.

Depp admitted that the accusations of mistreatment of his ex-partner had disrupted his chance to play Jack Sparrow again and he was very hurt by the treatment he received. He said, convinced, that he “would not return” to participate in the saga. “Not even for 300 million dollars,” he assured during the interrogation.

A trial with a high professional cost

Johnny Deep has found himself in recent months immersed in a legal battle with his ex-partner Amber Heard, who accused him of physical and psychological abuse. These accusations caused the interpreter to lose his job in ‘Fantastic Animals’ and ‘Pirates of the Caribbean’. After almost two months of trial between the two, the jury determined almost a month ago that Heard must pay 10 million in damages and another 5 million in fines, although the judge of Fairfax County (Virginia, USA), Penney Azcarate, lowered this last amount to 350,000 dollars. The actress has also stated through her lawyers that she does not intend to give up and will appeal the jury’s decision. 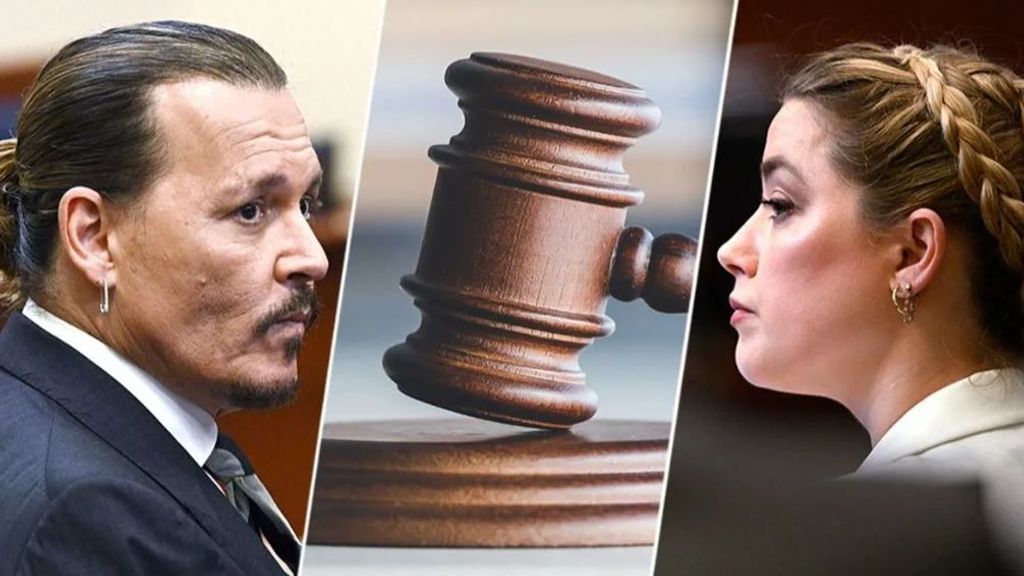 In his initial lawsuit, Johnny Depp claimed 50 million dollars for an article published in 2018 in the newspaper ‘The Washington Post’ and in which Heard assured, without mentioning the actor’s name, that he was a victim of domestic abuse.