Chiron is a young African American with a difficult childhood and adolescence, who grows up in a troubled area of ​​Miami. As the years go by, the young man discovers himself trying to survive in different situations. During all that time, Chiron will have to deal with his mother’s drug addiction and the violent environment of his school and his neighborhood. The Oscar-winning film for Best Picture in 2016 is directed by Barry Jenkins and is starring Trevante Rhodes, Naomie Harris and Mahershala Ali. 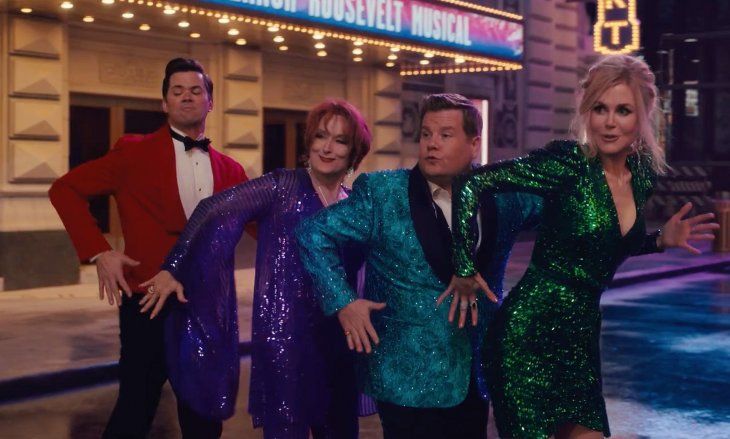 An Indiana girl can’t make it to her prom because she wants to go with her girlfriend, and a group of Broadway actors come to her rescue. The Prom it’s a musical Ryan Murphy, responsible for Glee and the anthology series American Horror Story. It is starring Meryl Streep, Nicole Kidman, James Corden, Andrew Rannells, Kerry Washington, and Keegan-Michael Key. 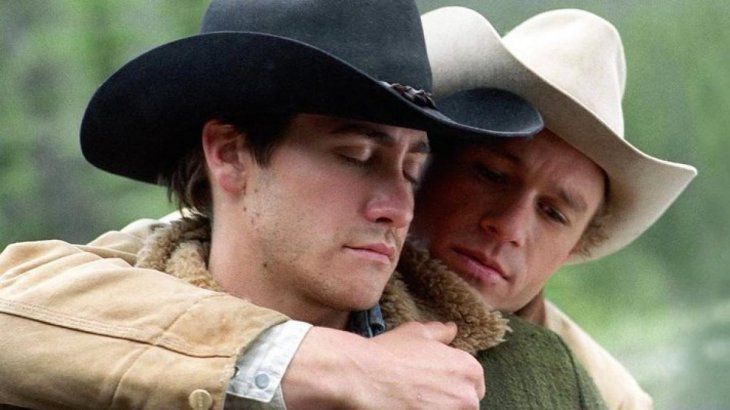 Summer 1963. Two cowboys, Ennis Del Mar and Jack Twist, meet while standing in line to be hired by rancher Joe Aguirre. Both aspire to get a stable job, get married and start a family. When Aguirre sends them to herd cattle on the majestic Brokeback Mountain, a feeling of camaraderie develops between the two that leads to an intimate relationship. At the end of the summer, they have to leave Brokeback and go their separate ways. ang lee He received the Oscar for Best Director for the film. It is starring Heath Ledger, Jake Gyllenhaal, Anne Hathaway and Michelle Williams.

Call Me by Your Name

Call Me By You Name.jpg 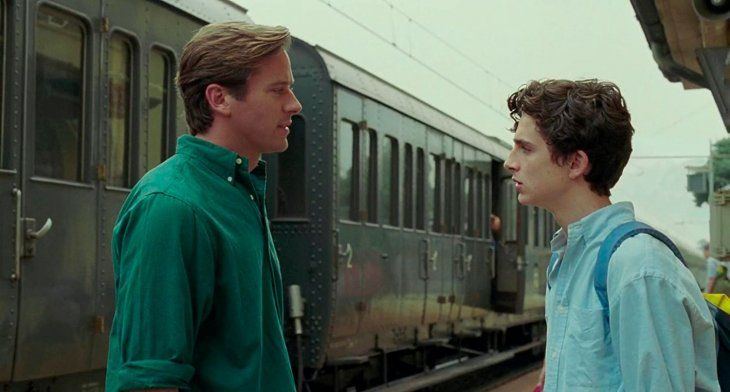 Elio Perlman, a 17-year-old boy, spends the hot and sunny summer of 1983 at his parents’ country house in northern Italy. He spends his time lazing around, listening to music, reading books and swimming until one day Oliver, his father’s new American helper, arrives at the big villa. At first, Elio is somewhat cold and distant towards the young man, but soon the two begin to go on excursions together and, as the summer progresses, the mutual attraction becomes more intense. Directed by Luca Guadagninois starring Timothée Chalamet and Armie Hammer. 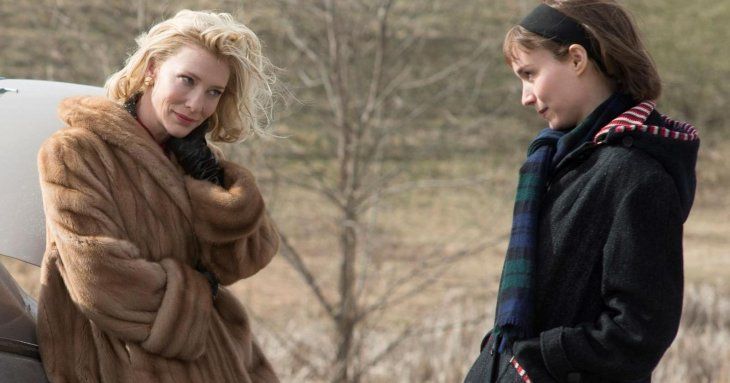 New York, 1950s. Therese Belivet, a young Manhattan store clerk who dreams of a better life, one day meets Carol Aird, an elegant and sophisticated woman who finds herself trapped in an unhappy marriage. An immediate attraction arises between them, each time more intense and profound, that will change their lives forever. Directed by Todd Haynes is starring Cate Blanchett, Rooney Mara, Sarah Paulson and Kyle Chandler.