The third season of ‘The Boys’ is approaching its conclusion, which will take place on July 8, so Amazon Prime Video needs a wide variety of titles to cover that low. The first to arrive will be ‘The Final List’, the adaptation of the novels by Jack Carr, which its protagonist and executive producer is a Chris Pratt who gets into the skin of James Reecea soldier who is plunged into a dangerous conspiracy.

A few weeks later, the premiere of ‘Paper Girls’ will take place, which in his case adapts the comics by Brian K. Vaughan and Cliff Chiang, telling the story of Erin, Mac, Tiffany and KJ, four girls who are trapped in the future when a war breaks out between time travelers. Therefore, they will try to find a way to return to the present, although first they will have to face the realities of their adult versions. 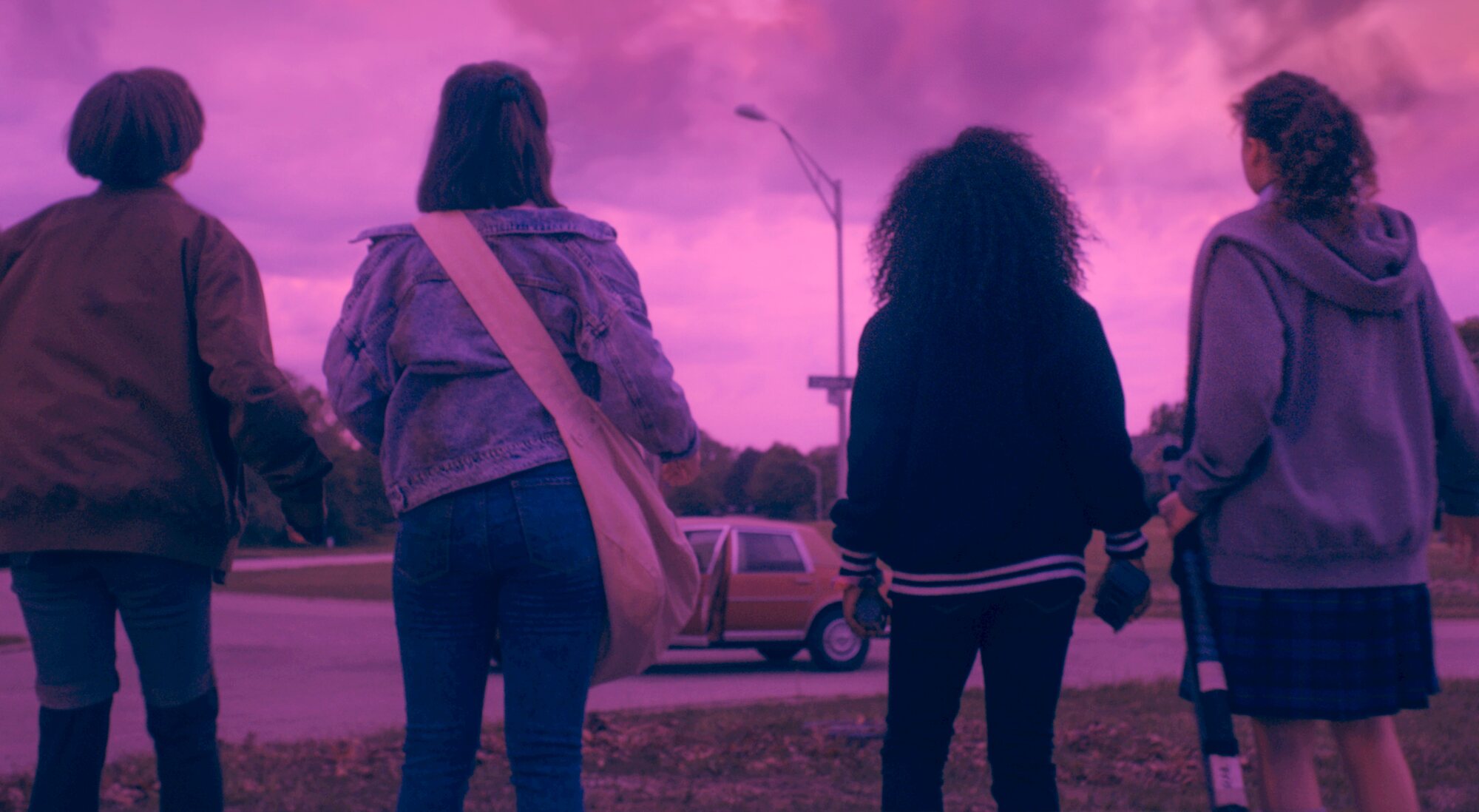 Finally, we also want to highlight the launch of ‘Rubius X’, the documentary that celebrates the career of one of the most popular content creators in the world. The exclusive production of Amazon looks at the ten years that have passed since ElRubius uploaded his first video to YouTubemarking the beginning of a current commanded both by him and by other young people who would amass global fame.