Since Nintendo announced that Chris Pratt will voice Mario in the film they prepare together with Illumination, a studio known for having created the powerful license of The minions, the video game community has openly expressed its doubts regarding said choice. So much so that those responsible for the project have come out on more than one occasion to defend the actor’s participation, something that the producer of the feature film himself, Chris Meledandri, recently did, praising Pratt’s performance.

“I can’t wait for people to see and hear it”

Now it has been the actor himself who has wanted to defend himself from criticism in an interview he has given to Variety. In it, Chris Pratt affirms that he is proud of the interpretation of Mario that he has made for this adaptation of the video game saga to the big screen: “I worked really closely with the directors, we tried some things and we got something i’m really proud of“, begins by saying the actor, before settling with confidence: “I can not wait for people to see it and hear it”. 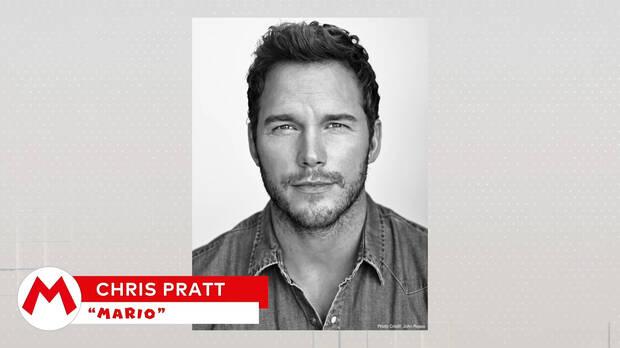 Mario will have an “updated” voice

In addition to emphasizing his interpretation, Pratt has also given some additional details of the type of voice that Mario will have in the Illumination movie: “I do the voice of an animated character, it is updated and It’s like nothing you’ve heard before in the world of Mario“, affirms the actor. This could have some kind of relationship with the recent statements of the producer, who in addition to praising the work of Chris Pratt also assured that his interpretation do not offend Italian or Italian American people.

Chris Pratt, who will be accompanied in the Mario movie by other big names of the film industry such as Anya Taylor-Joy (Peach), Charlie Day (Luigi), Jack Black (Bowser) or Seth Rogen (Donkey Kong), will be able to convince us of his interpretation when the film opens in North America on April 7while in Japan it will be published a little later (April 28) and in Spain there is no date for its arrival in theaters.