The fight for streaming is stronger than ever and that is why the different services available in Chile are trying to captivate users with exclusive content and the option of access to new live transmission lines such as Disney’s Star + that has the transmission of sporting events.

And precisely one of the differentiators that Paramount+ upon its arrival more than a year ago, it was to use its extensive film library thanks to the different franchises of Paramount Studios and the announcement that, in the midst of a pandemic, half-released films in movie theaters they would arrive 45 days later to streaming to see them in the comfort of our homes. 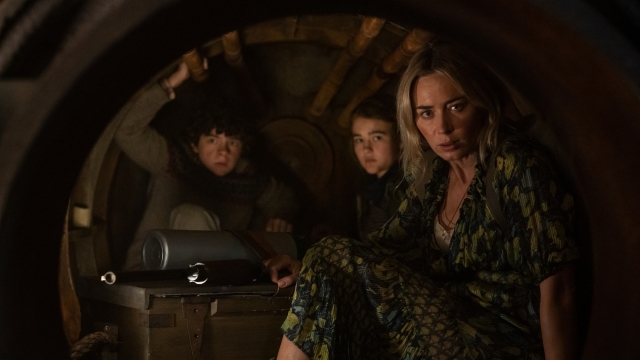 To that we have to add the return of Jackass with his new adventure twenty years later, the children’s Paw Patrol: The Movie and finally The lost City starring Sandra Bullock and Channing Tatum, which gives us an impressive billboard that any streaming would already like to have on their grill. Nevertheless, only the animated movie of the puppy patrol reached the Latin American platform.

We attempted to contact the local Paramount+ office for details on what happened with the premieres of these films and if at some point they would be available for Chile and so far we have not had any response. That being the case, don’t even think about good old Pete “Maverick” Mitchell in the spectacular return of Top Gun that we we reviewed long ago. 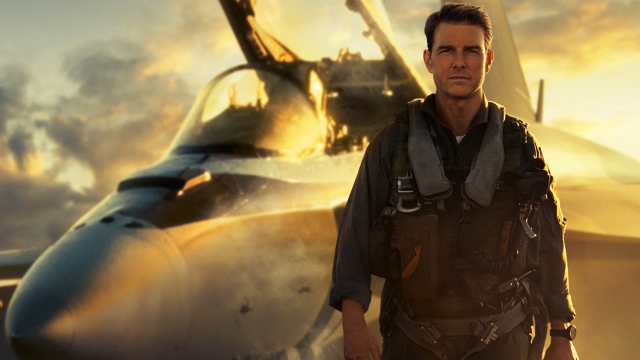 And the situation is complex, since in the case of A Quiet Place 2, this never went through the Latin American platform and we are talking about a premiere that happened a little over a year ago. It should also be mentioned that not even the first part is available in this streaming and it surely has to do with the issue of rights, something that is understood, but not the recent releases.

The same goes for Jackass, which against all odds was a success but it doesn’t even appear advertised for these sides when in other latitudes, especially the United States, it is available in the catalog. And it is more, product of everything that he raised, Paramount + announced the arrival of the first programs to be seen on MTV (they are also the owners of that material) and even the spin off of the same called Wildboyz which arrived last month on the platform. But in Chile not even the lights and surely the same will happen with the new series that they are recording and will come directly to streaming. 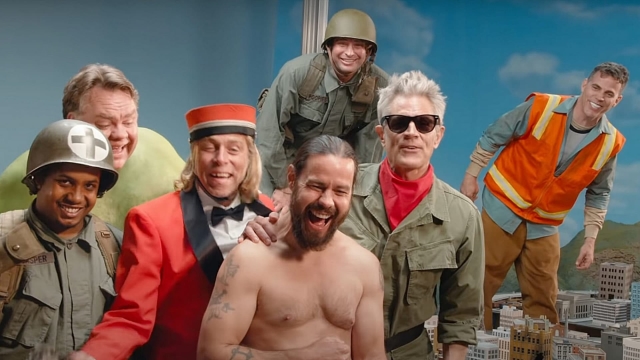 With the sonic sequel similar happenssince the film has been available in the northern hemisphere for several weeks now, while in Latin America It doesn’t even have a month announced for its premiere. The first part? It can currently be seen on Netflix, which is the one that will also have a new animated series of the fast hedgehog.

If we talk about Mission Impossibleeverything becomes even more impossible, since on the platform there is not a single tape of agent Ethan Hunt so even less can we expect that the next seventh and eighth part of one of the most millionaire movie sagas in history will appear on Paramount +. Currently, the service offers us only two movies starring Tom Cruise: Minority Report and Vanilla Sky. 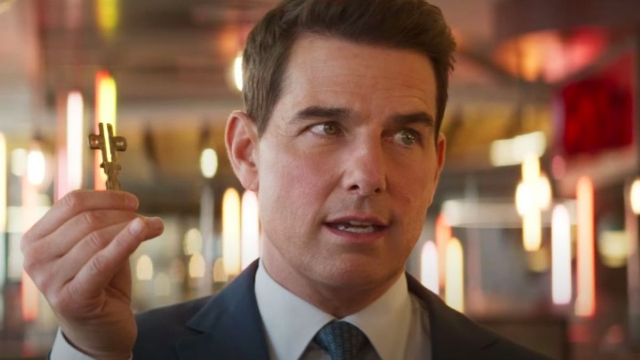 To further obscure the matter, we must remember the grandiose announcement made by the CEO of Paramount + in May 2021 about the arrival of a thousand movies (yes, 1,000) among which were sky fallMission: Impossible – Ghost Protocol, Rocketman and the premiere of infinite, a science fiction thriller starring Mark Wahlberg. Of all these, the only one available in the southern cone is the latter.

In exchange, the platform recently announced that it will start broadcasting live content soon, debuting with the Libertadores Cup 2023 and later the qualifying for the 2026 World Cupincluding the matches of the Chilean National Team, although of course, with everything already exposed, we could well think that this content or part of it, will not be available to see in Chile either. 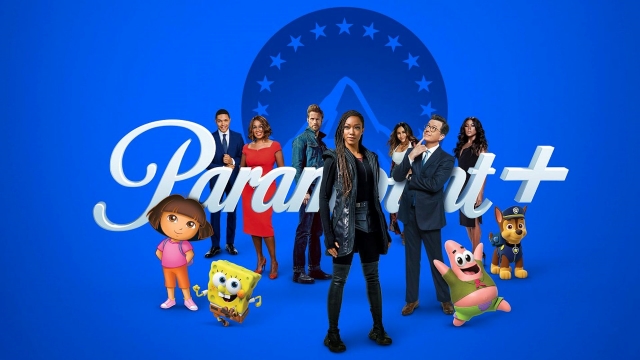