‘Titanic’ turns 25 in 2022 and to celebrate, James Cameron’s iconic film will return to theaters internationally. Of course, it will be a little later, specifically in February 2023, just in time to celebrate Valentine’s Day living again one of the most unforgettable romances in the history of cinema. 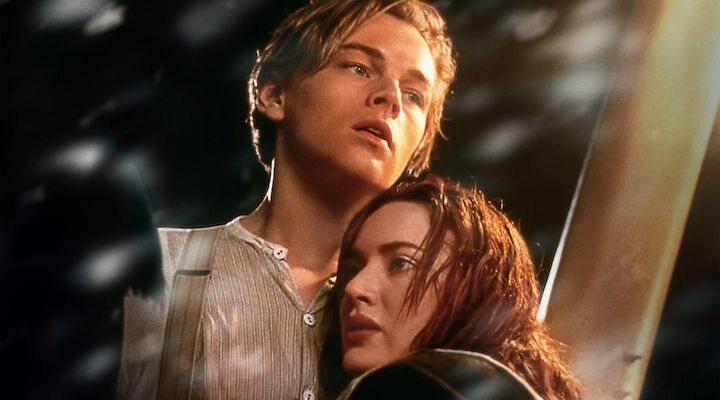 As revealed exclusively by Deadline, the iconic film starring Leonardo DiCaprio and Kate Winslet will return to the big screen with a remastered version in 3D 4K HDR and high-frame rate (HFR)to get the most out of modern digital rooms.

While Paramount has the distribution rights in the United States, Disney will be in charge of re-releasing it in the rest of the world, starting on February 10, 2023. The exact dates for each territory will be announced later. It was Jon Landau, Cameron’s producing partner, who made the announcement during Disney’s presentation at CinemaEuropeon Wednesday June 22 in Barcelona, ​​where he also showed a first look at the new 3D version.

Released in December 1997 in the United States (it arrived in Spain a little later, in January 1998), ‘Titanic’ became one of the greatest cinematographic phenomena in history, winning 11 Oscars and grossing a total of $2.202 million worldwide, which led it to lead the list of highest-grossing films in history for a decade, until ‘Avatar’, also by Cameron, unseated it. The film already had a previous 3D re-release in 2012.

‘Titanic’ isn’t the only James Cameron movie to return to theaters. In preparation for the premiere of the long-awaited sequel to ‘Avatar’, ‘Avatar: The Sense of Water’, which lands in December this year, the original film will also have revival in theaters hand in hand with Disney. It will be on September 23 and it can also be seen with a new remastered version.