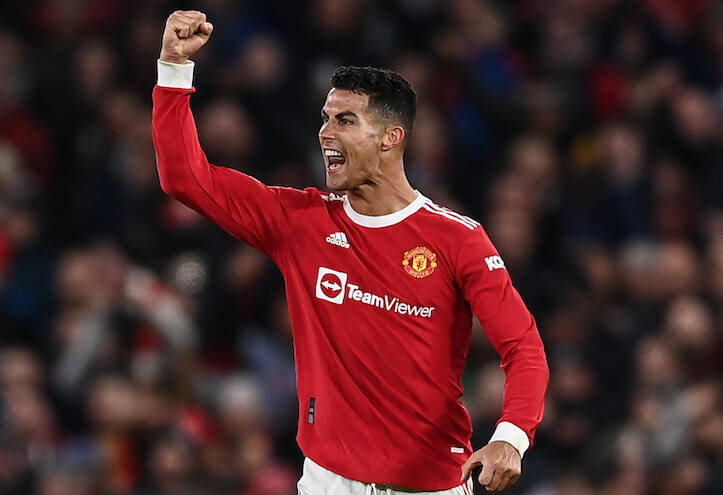 According to AS reports, Bayern are thinking of Cristiano Ronaldo to replace Lewandowski, should he leave to move to Barcelona. Ronaldo wants to leave Manchester United and his next destination could be Monaco.

“Faced with Lewandowski’s unstoppable desire to leave Bayern, the German club intends to fill the Pole’s gap with the five-time Ballon d’Or, in what would be one of the most important signings in its history.”

“The Portuguese champion’s environment is already aware of Bayern’s interest and sees the operation with good eyes. The arrivals of Haaland and Darwin Núñez respectively at Manchester City and Liverpool, and the passivity with which United started the transfer market, made Cristiano lose hope of being able to qualify for the titles next season with his current club. “

Bayern assures him that he is fighting for the Bundesliga and is one of the candidates to win the Champions League.