Kendall Jenner is one of the most famous supermodels in the world. Both she and her sisters have built an empire that millions are waiting for. Also, her beauty and figure have been a very frequent topic of conversation and at every opportunity she is complimented.

The truth is that she has helped to promote several fashion trends wherever she goes. Her style is observed and taken into account by thousands of people, and thanks to this she has also begun to be relevant in that industry and brands look for her to work.

What is Kendall Jenner’s haircut?

The model has joined the trend of long layers, short hair and curtain bang. In addition, although she has already left behind her fairly light copper hair, she still has a little of the color, which makes her look fresh and also radiant, as has been shown in the snapshots.

According to Vogue, this haircut will continue to be a trend throughout the summer, that is, for the next few months, and we will see it more and more on celebrities and ordinary people. The same medium assures that this cut was already a trend during the 90s, and as part of the return of various vintage styles, it has also returned to the ring.

With this, it seems that the model left behind the simple black hair without volume that characterized her. She now has more volume and has highlighted her features and the shape of her face, as you can see in these snapshots taken in Los Angeles a few days ago. 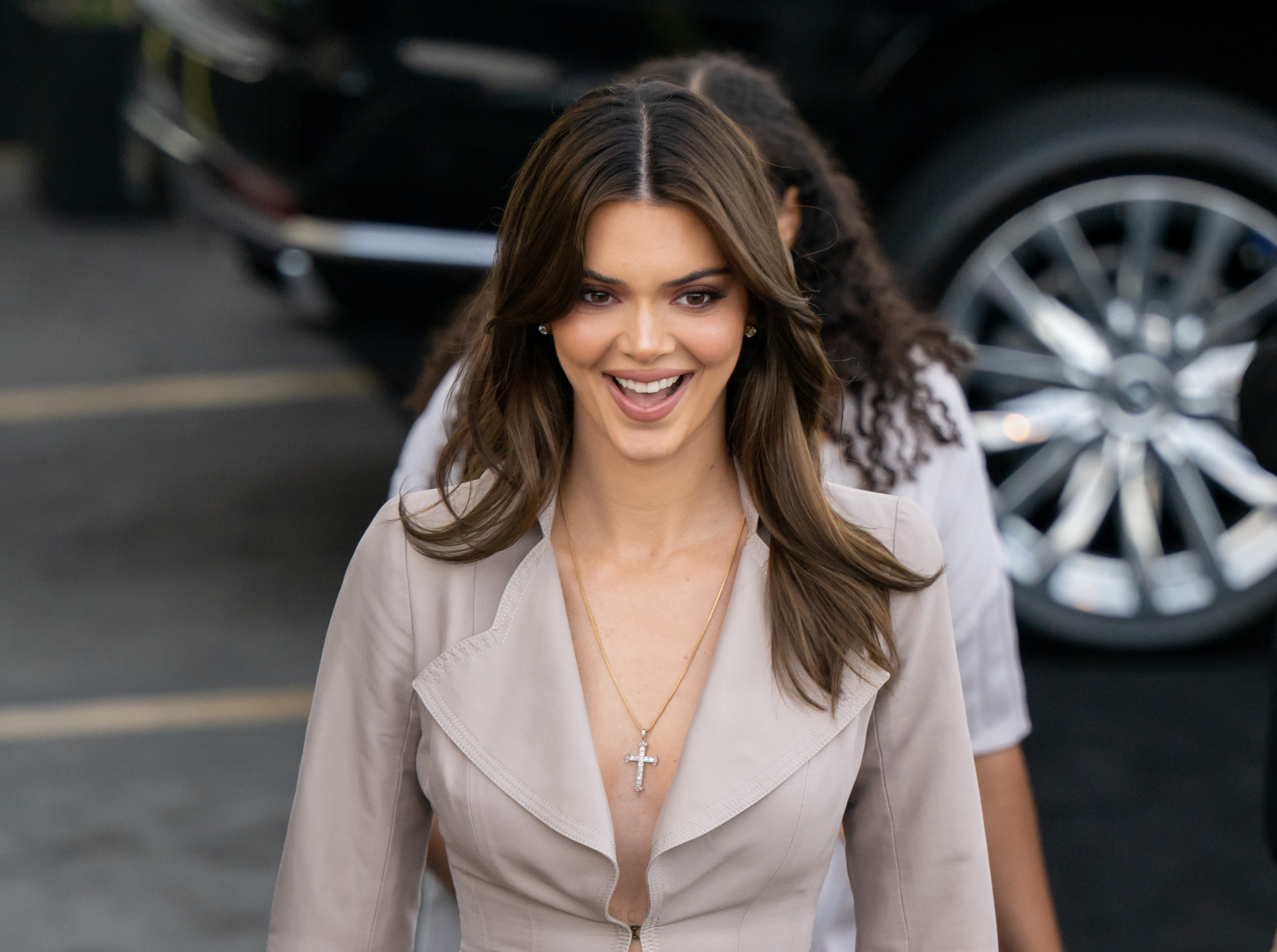 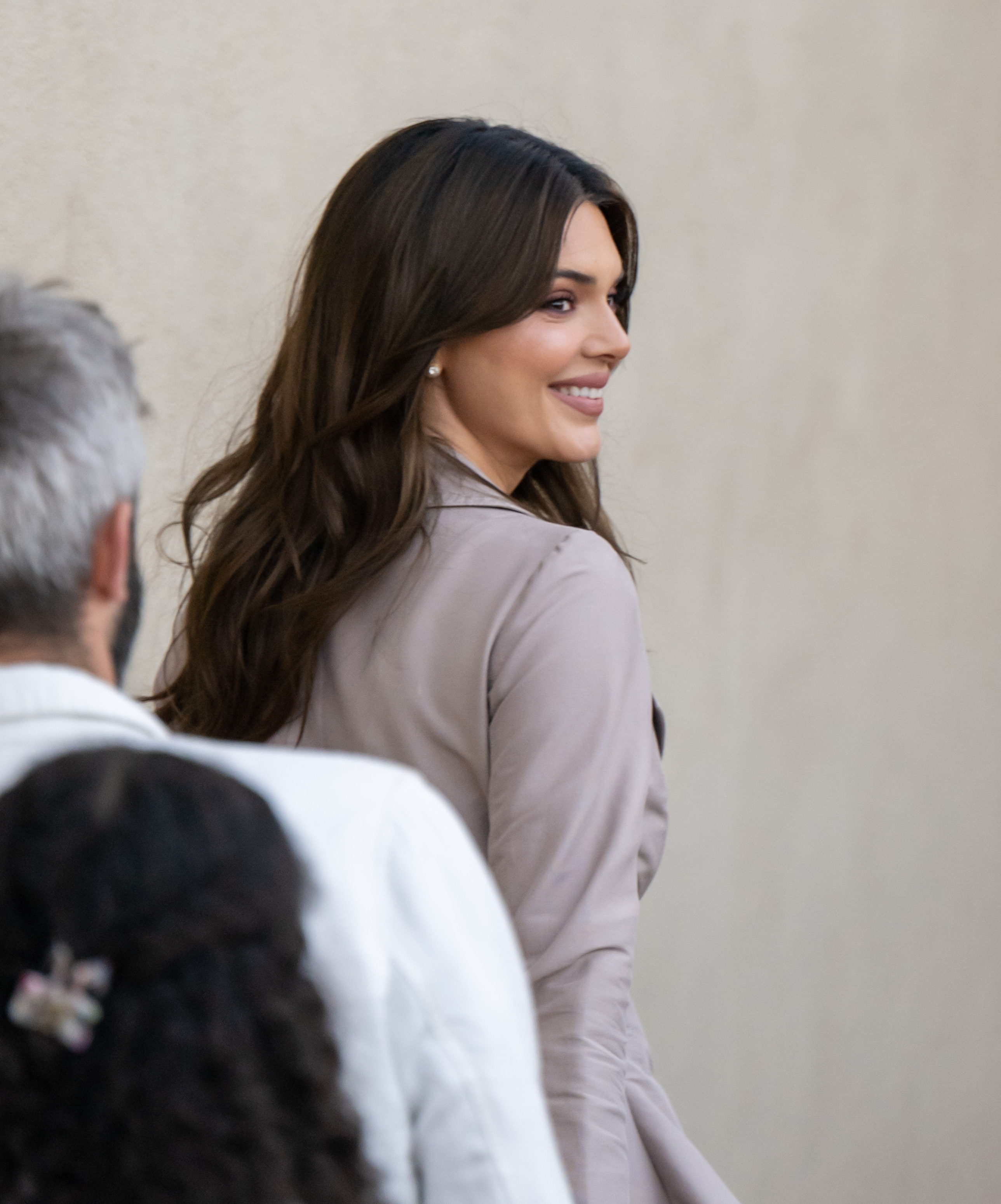