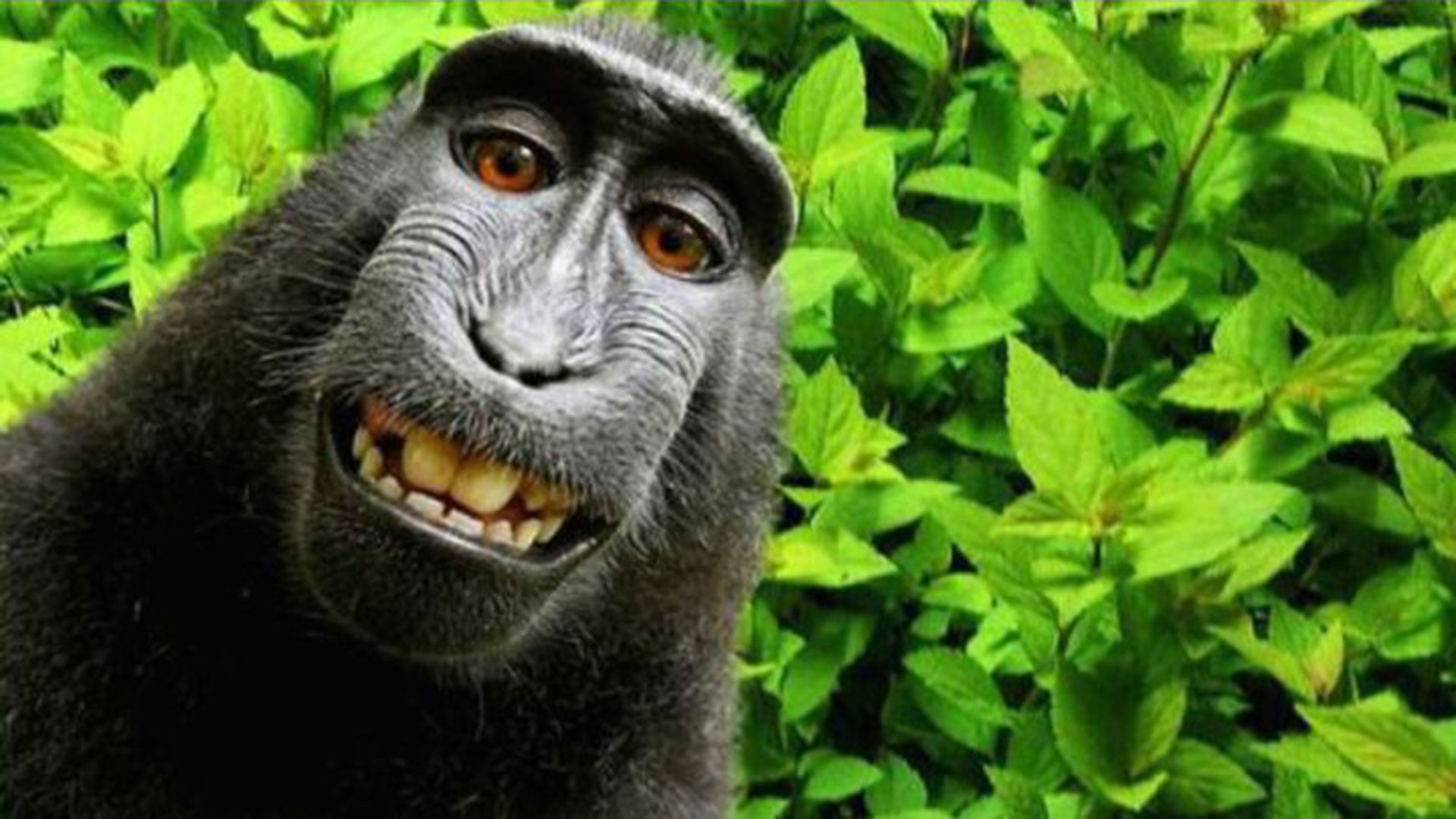 Naruto, the monkey that PETA wants to attribute the copyright to (David Slater)

This June 21, World Selfie Day is celebrated, which was founded by DJ Rick McNelly, with the aim of raising money for charities. through these types of photos.

Although selfies are a relatively recent fashion that has gone viral thanks to the arrival of smartphones,e could say that it is an invention from 1839 when Robert Corneliu, owner of a lamp shop in the city of Philadelphia, United States, took a self-portrait with a camera of the time.

In the early years of this new millennium, taking a selfie was not an easy task since front cameras did not exist. Celebrities like Paris Hilton and Britney Spears could be seen in celebrity magazines and television channels like MTV, trying to take selfies with camcorders from that decade.

However, this activity became a trend when in 2014 the dj duo “The Chainsmokers” released a song called “Selfie” that was very successful at the time and today has more than 600 million. views on YouTube.

The music video shows both celebrities and ordinary people taking selfies in different positions, as well as making a reference to the way cell phones have influenced people’s social relationships.

Since then, self-portraits have become very popular among smartphone users, becoming a very common activity. These are the most famous selfies in history:

1. Without a doubt, the most famous Twitter selfie so far has been the one taken by Ellen Degeneres, along with Hollywood celebrities at the 2014 Oscars. 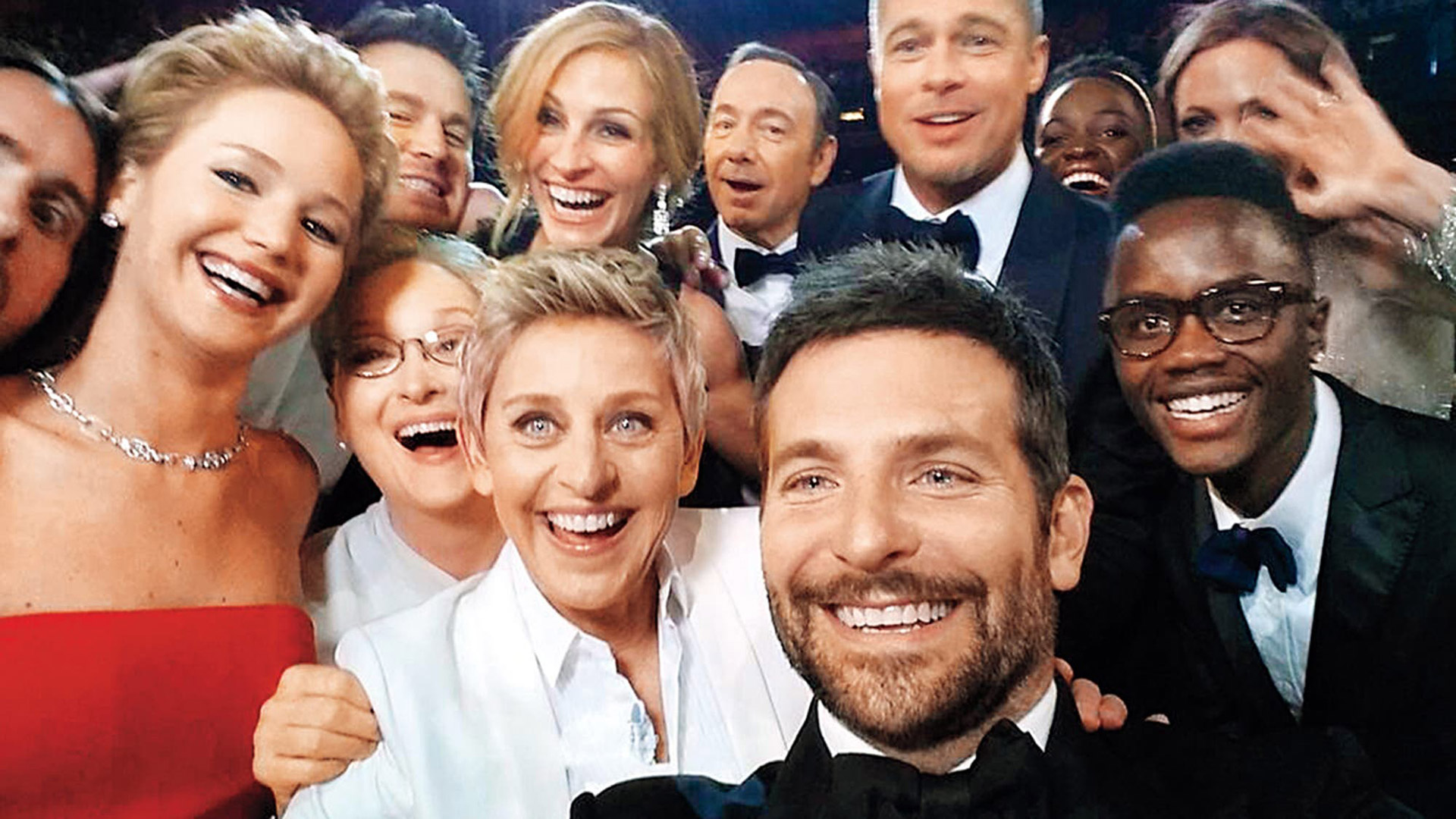 And although Ellen was the one who invited the actors to take the well-known photo, who held the device and made the capture was Bradley Cooper. The other artists who took part in the selfie were Jared Leto, Jennifer Lawrence, Channing Tatum, Meryl Streep, Ellen DeGeneres, Julia Roberts, Kevin Spacey, Bradley Cooper, Brad Pitt, Lupita Nyong’o and Angelina Jolie.

2. This is one of the most impressive selfies to date. The astronaut, Mike Hopkins, took a self-portrait in space with the planet Earth in the background in 2013, specifically outside the international space station. 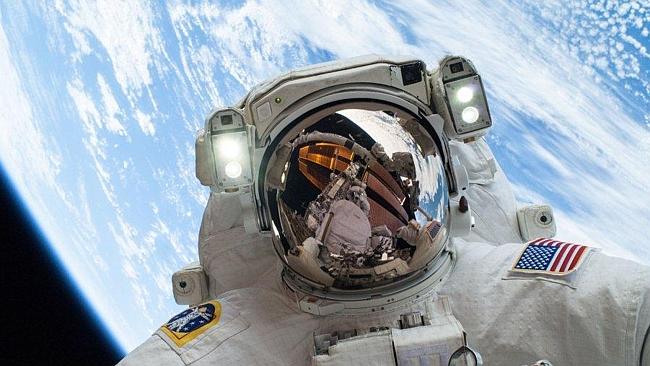 However, 2013 was not the first time that an astronaut took a selfie outside planet Earth, in November 1966 the space pilot, Edwin “Buzz” Aldrin Jr, had already achieved this feat by opening the hatch of the ship in which was there to perform the iconic shot.

3. This self-portrait is considered by Internet users as one of the most tender, it happened in 2011 when the nature photographer, David Slater, let monkeys called Crested Macaques play with his camera, the protagonist of the photo is called “ Naruto” and by then he was living in the jungles of Indonesia. 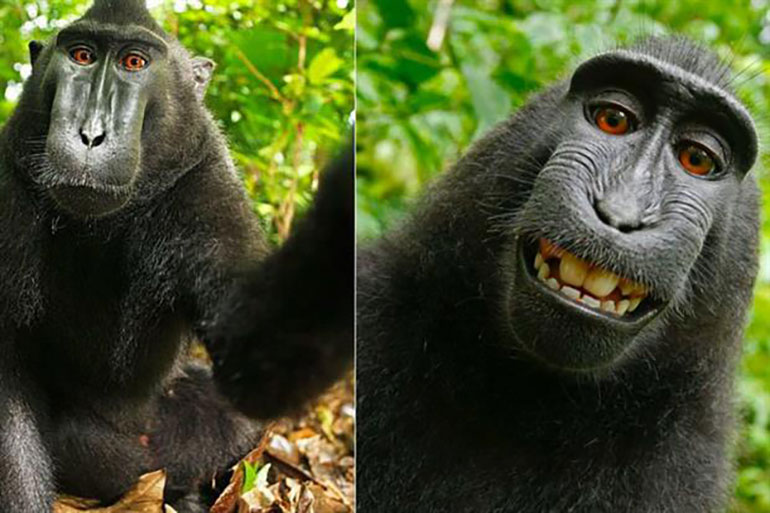 The photo, some time after the fact, made headlines, since when the photographer published it under his authorship, the animal group PETA sued him in the state of California for Copyright rights, alleging that the authorship belonged to the macaque and not to the owner of the camera. .

4. It has been one of the funniest selfies on the internet, the context of the self-portrait happened when the Australian hockey players, Jayde Taylor and Brooke Peris, were taking the photo but the Queen Elizabeth of the United Kingdom sneaked into the camera with a mischievous smile. 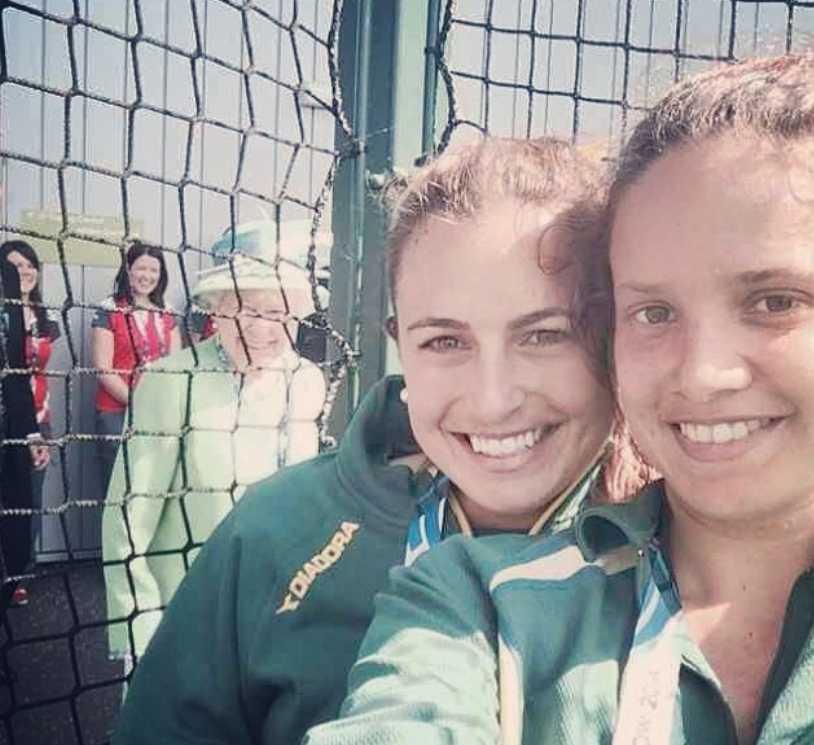 5. It was considered the selfie with the most “likes” on Instagram, its protagonists are the “former Disney girl”, Selena Gómez and the singer, The Weeknd, who took the photo at the Coachella festival. 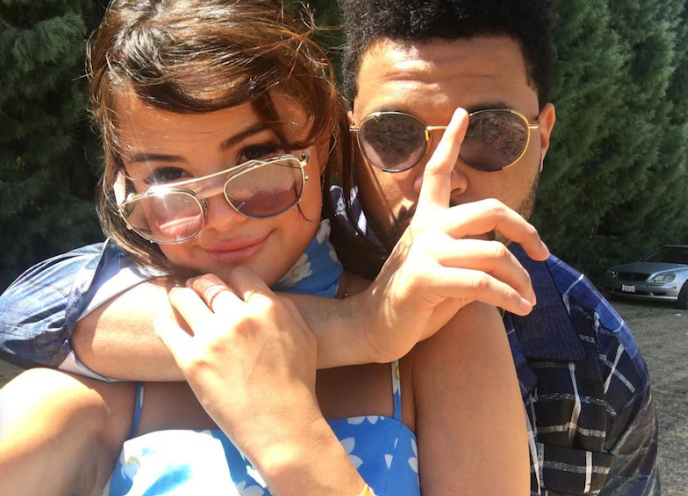 Selfie of Selena Gomez and The Weekend

This is how WhatsApp can be configured for the elderly
The unknown Google map that shows how the world has changed over time
What is a 4K gaming monitor for?