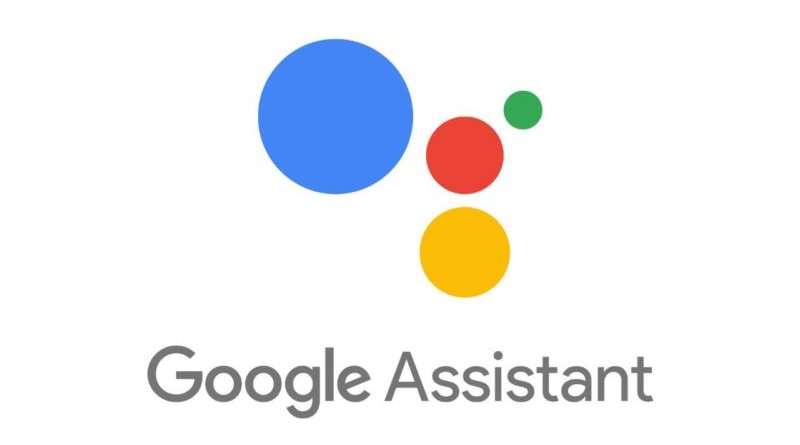 Bypassing the “OK Google, tell me a joke” There are many ways to take advantage of Google’s intelligent assistant to have a fun time, far beyond the number of useful commands that can be used gon Google Assistant to make life easier for its users. An assistant who, at times, almost seems to be endowed with a certain sense of humor himself.

With the simple invocation “OK, Google” there is a multitude of devices that will be alert to respond to the request or satisfy the user’s curiosity: smartphones and tablets with Android operating system, Chromebook laptops, smart TVs with SmartTV, smart watches and smart speakers also compatible with Android.

Beyond answering questions or providing information, the Google assistant can also provide moments of fun, both alone and in company. To begin with, because it can be a more than adequate playmate.

-OK, Google, say a random number: Starting because they can be asked to say a random number, with which they could solve a draw to determine whose turn it is to go down to buy ice or pay for the next round. You may also be asked to toss a coin heads or tails, a die, or play a game of “rock, paper, scissors.” For lovers of the series «The Big Bang Theory» Here’s the bad news: Google’s smart assistant just doesn’t quite appreciate the complexity of the “rock, paper, scissors, lizard, Spock” modality.

-OK, Google, let’s play hangman: It can even be played without the need for paper because the assistant will inform you of the progress of the stroke if the correct letters that make up the word to be found are not found.

-OK, Google, sing/count/tell me: It may not know everything, but Google’s intelligent assistant knows many songs, many jokes, many stories and, above all, a lot of data. An invocation that will not cease to surprise the user is when they are asked “OK, Google, tell me a curious fact” because it will always be something unexpected, surprising and generally unknown. Another thing is that this information is useful at some point in life, beyond surprising an interlocutor with such unexpected knowledge. As for the stories, for those who have fun being scared, there is always the option of turning off the lights and asking “OK, Google, tell me a scary story”.

-Movie Dialogues: This works quite a bit better in English, where your movie dialogue database is very extensive. Just throw him a line and he responds with the replica from the movie. An example could be “OK, Google, I want the truth” to which it would respond “You can’t take the truth”, referring to the dialogue between the characters played by Tom Cruise and Jack Nicholson in “some good men» (Rob Reiner, 1992)

-Personal questions: The artificial intelligence of the Google Assistant allows you to gracefully solve questions of a “personal” nature: what does he look like, what is he wearing, how old is he, does he ever get tired, does he have an imagination, does he have feelings, does he prefer “Star Trek” or “Star Wars”…

-May the Force be with you: The universe created by the galactic saga has given rise to countless phrases and commonplaces that are highly appreciated by fans, and it seems that among the Google Assistant programmers there are quite a few since it is capable of responding and having lively conversations around famous quotes to which he responds without hesitation, adequately contextualizing his replies. In fact, he is even capable of Yoda-style speech.