What do sport and beauty have in common? Both are capable of breaking down any barrier. The Italian Paralympic fencing champion knows this well Bebe Vio Grandis25, with 64 gold and silver medals in foil, today a global ambassador for beauty as well L’Oréal Paris.

After all, if there is a brand that has made inclusivity its motto before any other, this is L’Oréal Paris. His famous claim “Because I’m worth it”Was uttered in advertising campaigns by women (and men) of all ages and ethnicities. Just to name a few: Jane Fonda, 85, Helen Mirren, 77, Camila Cabello of Cuban origins, Marie Bochet, Paralympic skier with the most gold medals for France.

Her scout group called her “the phoenix” for her strength, resilience and positivity. At the age of 11, Bebe Vio was reborn after contracting acute meningitis and losing her four limbs. And she fought to be there first and only athlete in the world to fence with prostheses a recognition that still holds today. His battles have entered history and become a source of inspiration for many.

Gen Z iconwas described by the President of the European Commission, Ursula Von der Leyen, as a leader, arousing the standing ovation of the European Parliament. She met Barack Obama at his last state dinner at the White House, immediately commenting on social media: “Isn’t that possible? I’m sorry Mr. President, I don’t understand these words! ”. She has also been dedicated to her Barbie with his likeness and a docufilm on Netflix. 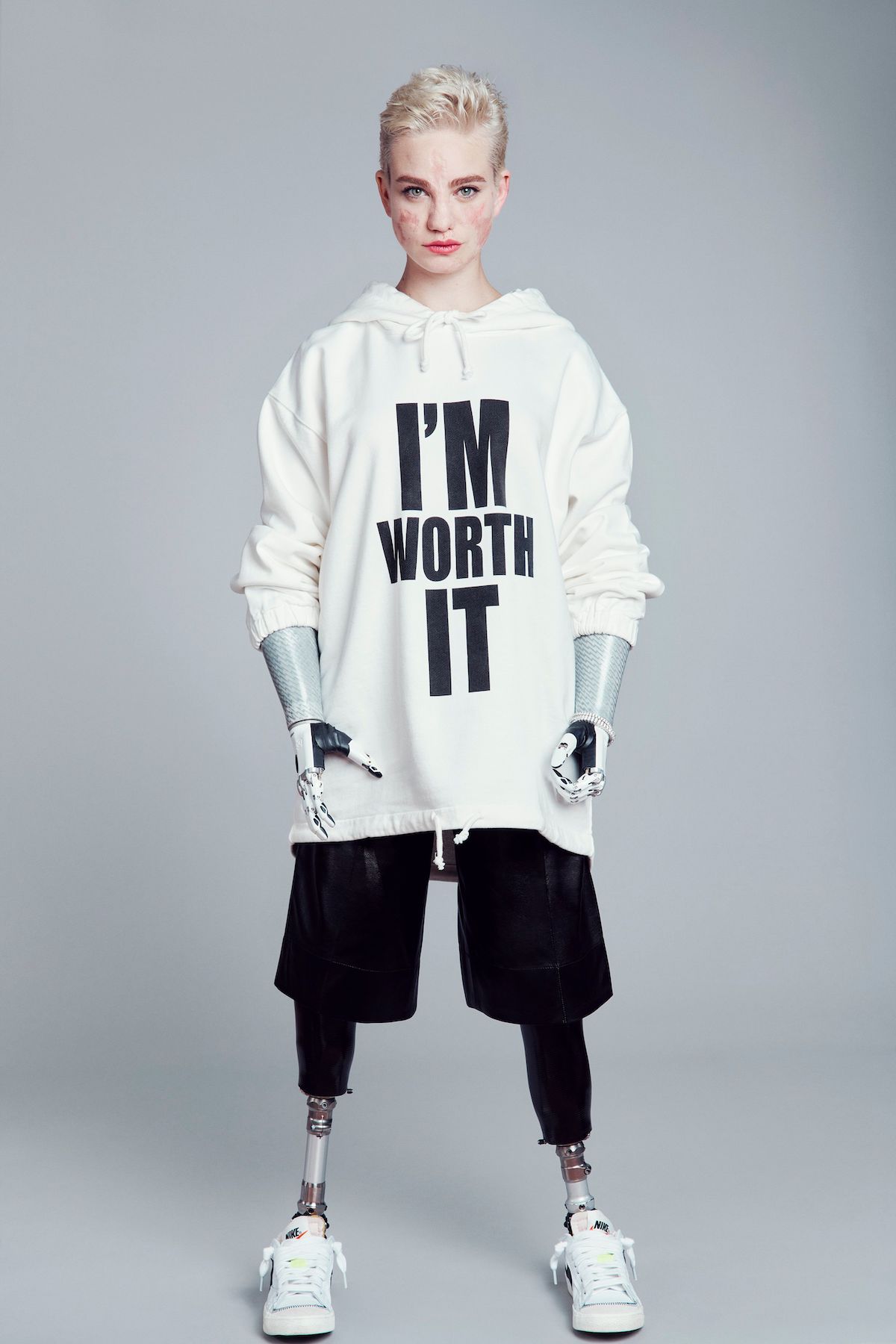 Today his commitment continues on several fronts. First of all with theArt4Sport Association, founded by his parents, to promote sport as a therapy for the physical and psychological recovery of children with prosthetic limbs. “Competition makes you ready for anything – explains the athlete -, I realized that I liked wheelchair fencing because you can’t run away as if you were standing, you can’t be afraid”. Then there is her new adventure as the face of L’Oréal Paris: «It’s a brand that helps people understand their value, I’m happy to join this great family of strong and iconic women».

Discover her teammates in the L’Orèal ambassador team in the gallery below.