GMº/A work that deals with one of the saddest periods of our recent history, giving names and faces to both the victims and their executioners, events that should never have happened and should never be repeated. “The best way for that to happen is by telling the truth as it happened. So that we don’t forget her.” The work will go on sale in mid-July.

Based on real events, “El Hijo del Apotalado” is a choral novel that deals with the first years of Franco’s repression on the island of El Hierro (Canary Islands) as soon as the Spanish Civil War broke out, focusing on two nine-year-old boys who they make friends Through the traditions and the peculiar way of life on this unique island, real characters mix with fictional ones to create a story of suffering and abuse, but also of true friendship.

A widely documented story, “The son of the apotalado” takes us into a part of our history of painful memory, but it does so in such a pleasant and direct way that it is easy to get along with its heroes and identify with them. After the failed coup that took place with the military uprising of July 18, 1936, the protagonist’s father, Secundino Fernández, is accused of being a trade unionist and arrested by one of the leaders of the Falange in El Hierro, Pastor Fonte. . A few days later he would be sent to the Fyffes military prison in Tenerife. There he dies protected: they put him on a boat, take him out to sea and throw him overboard inside a cloth sack with some stones inside.

Secundino’s family cannot overcome the trauma and the boy grows up with great hatred inside him, until in 1950 he finds out that Generalissimo Francisco Franco will visit the Island of El Hierro and then plans his assassination.

With no intention of bothering anyone “but knowing that it will be so”, the novel deals with one of the saddest periods of our recent history, explains its The author himself, “I did it this way because I consider that these are facts that should never have happened and should never be repeated. Neither in El Hierro nor anywhere else. And the best way for that to happen is by telling the truth as it happened. So that we don’t forget it” says Fonte.

“The son of the apotalado” (Ed. Milenio, 2022), has been selected to form part of the collection of the Current Canarian Audio Library of Literature, organized by the Canarian Institute of Cultural Development, SA of the Government of the Canary Islands.

The novel has been published by the Catalan publisher Ediciones Milenio with the collaboration of the Cabildo de El Hierro, and will be released in mid-July. And it can be purchased at any bookstore on the Island.

Jorge Fonte was born in Santa Cruz de Tenerife (Canary Islands) in July 1967 and, after passing through the Faculty of Philosophy of the University of La Laguna, he graduated as a Higher Photography Technician at the Fernando Estévez School of Arts and Crafts in S/C of Tenerife.

For more than twenty years he has focused on the publication of film essays with different national publishers (Cátedra, T&B, Jaguar, Milenio, Dolmen, etc.), specializing in the study of filmmakers such as Woody Allen, Walt Disney, Steven Spielberg, Oliver Stone, Robert Zemeckis, Russ Meyer, John Lasseter, Ridley Scott, and Rob Reiner. With the publishing house Idea (S/C de Tenerife) he has published five works of fiction: a poetic anthology entitled Poemas de Juventud, which was published in May 2008; two volumes of erotic stories, Natalia and other stories for adults only (2017) and Milena Velba and more stories for adults only (2019); and, finally, two novels Una isla a la deriva (2018), which also takes place on the island of El Hierro, and Take me to see the sea (2021). 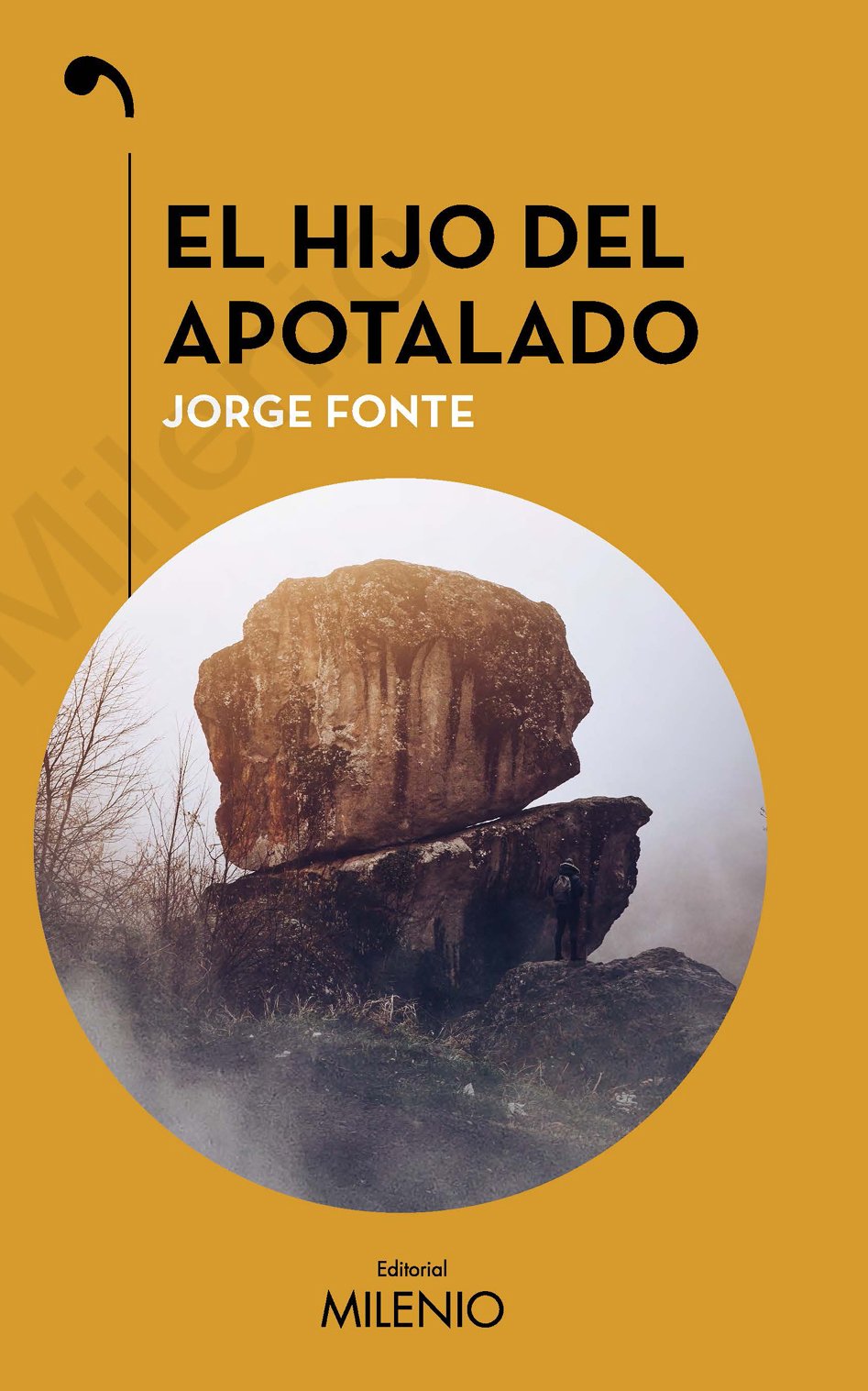