The realme GT Neo3 Naruto Edition is a limited version of its new high-end. After the Dragon Ball realme GT Neo2, now the company pays tribute to another of the great manga and anime series of recent years, with a special variant of its smartphone with the fastest charge in the world, the realme GT Neo3.

This special edition of Masashi Kishimoto’s anime has a fully themed design. The colors, the symbols, and even the packaging, everything on the realme GT Neo3 Naruto Edition is a tribute to Naruto.

Design for the most Naruto fans

The highlight of the realme GT Neo3 Naruto Edition is the back with the character’s characteristic colors, in addition to other details. Right at the union of the colors sits the unmistakable symbol of the Uzumaki clan (literally a whirlpool), while in a module that occupies a large part of the upper part, along with the island of cameras, the symbol of Konoha shines, alluding to the metallic plates of the bandanas used in the series.

In this same module, the alliance of both companies is marked with the legend “realme x Naruto”. Another curious detail on the back is the three parallel lines on each side in the black part, simulating the lines that Naruto has on his face.

At the front, the realme GT Neo3 Naruto Edition does not have outstanding aspects, it is exactly the same as the standard version, but inside it does have new features such as wallpapers of preloaded Naruto, a pack of icons alluding to the series, sounds and a special loading animation. 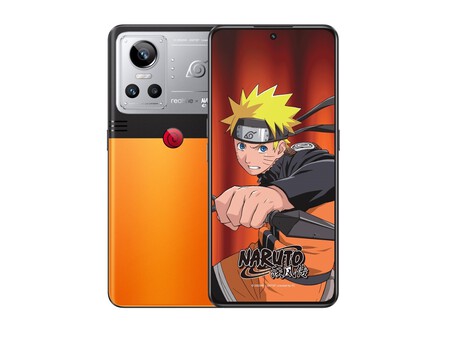 Finally, the realme GT Neo3 Naruto Edition experience is complemented by a spectacular packaging in the form of a parchment scrollwhich also includes not only the smartphone but also Naruto-themed accessories: a cover, the SIM removal tool, the charging adapter and even a power bank 10,000 mAh with 33W fast charge. 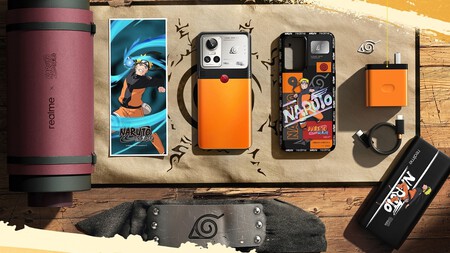 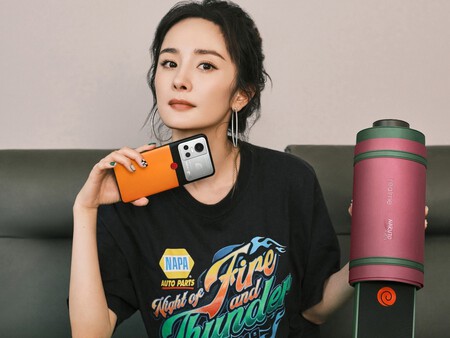 The realme GT Neo3 Naruto Edition has been unveiled in China and will go on sale on May 31. It can already be reserved in the realme China store and has a official price is 3,099 yuan in only 12/256 GB versiongive or take $461 at current exchange rates.

Unfortunately, at the moment there are no details of the release of the GT Neo3 Naruto Edition reame on the international market, and it is unlikely to happen, taking into account the background of the Dragon Ball version that was also exclusive to China. In this case, the most Naruto fans who want to get this smartphone may have to resort to imports and external sellers.