The stars of Rome. Gathered for Bulgari’s new campaign, in the Eternal City, are Zendaya (just named by Time as one of the 100 most influential people of 2022, as well as one of the five to whom the cover was dedicated), Academy Award winner Anne Hathaway ( new entry among the friends of the maison), the Indian actress Priyanka Chopra, the singer of BLACKPINK Lalisa, called Lisa, and the Chinese actress Shu Qi. 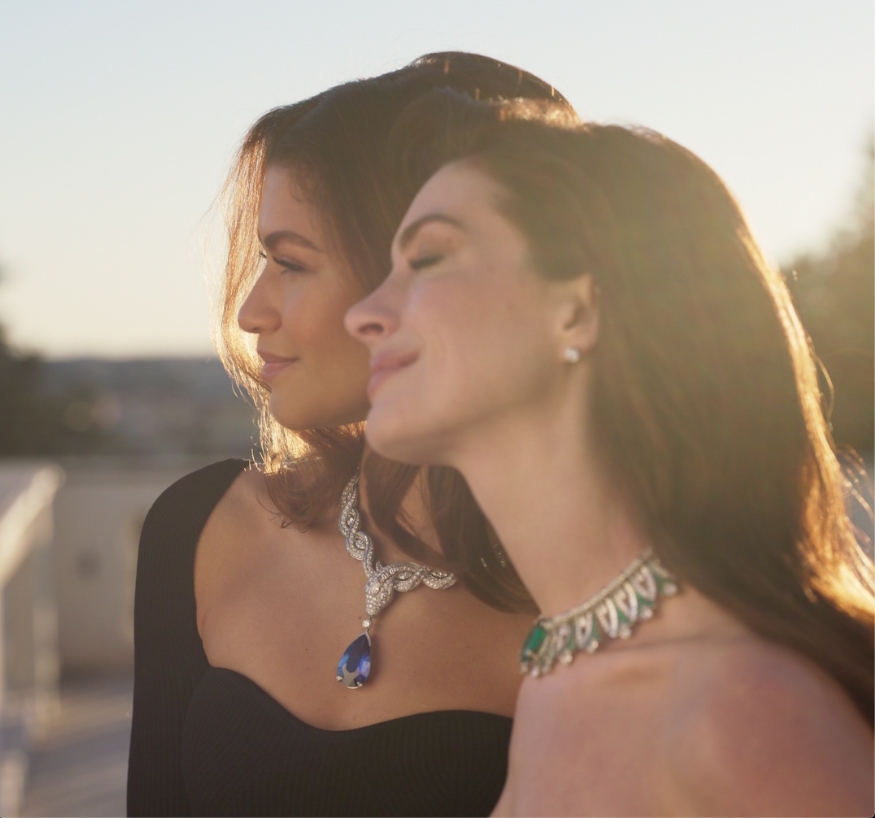 Zendaya and Anne Hataway in a frame from the Bulgari video shot by Sorrentino.

The shots are by Dan Jackson, but it was Paolo Sorrentino who signed the video that portrays Zendaya and Anne Hathaway dancing and laughing accomplices, among extra-luxury locations, peacocks, breathtaking views and that surreal atmosphere typical of the Oscar winner: a shower of flowers ascending to the sky of Rome. “In search of wonder. There are no endings, only new beginnings ”is the whispered phrase by Hataway which opens the video set in a villa on the hills, overlooking the city. A video that precisely wants to communicate “beauty and wonder” said the director: “The two actresses immediately tuned in to this feeling of unexpectedness that the place has given them”. 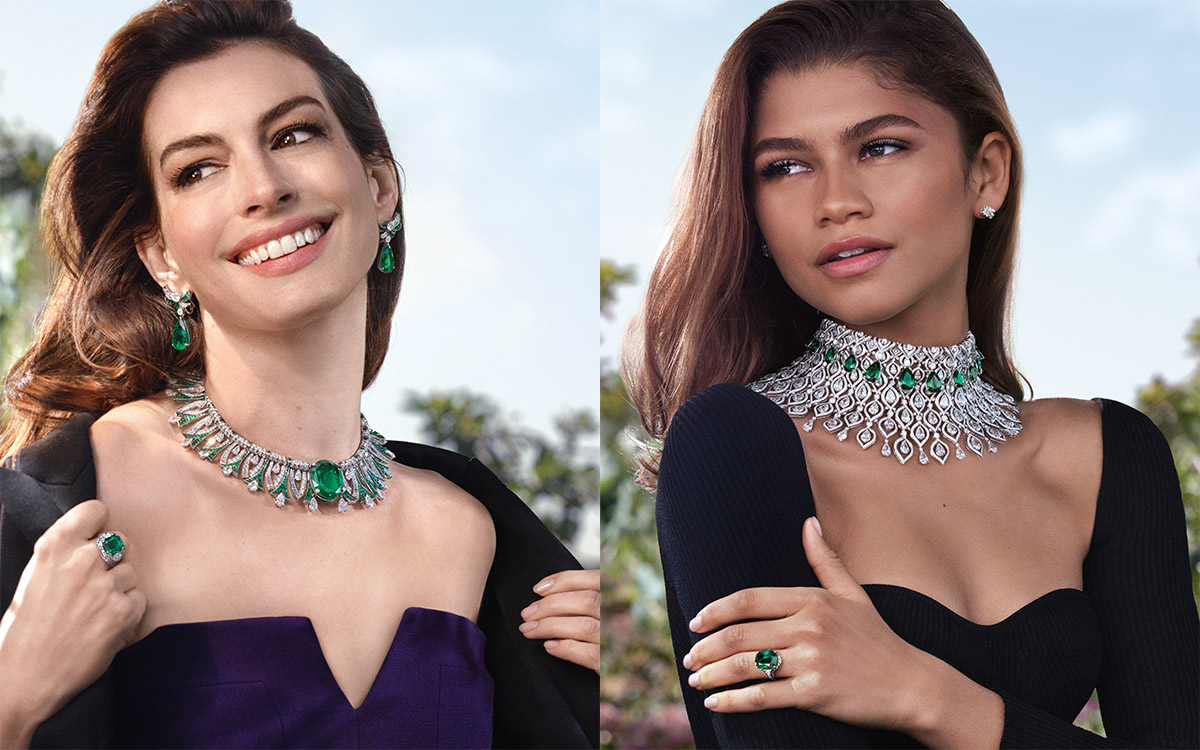 The protagonists, together with the two stars, are jewels. Spectacular, architectural and sinuous. Anne Hathaway alternates High Jewelery creations, the Serpenti collection and Divas’ Dream jewelery and watches. While Zendaya elegantly unveils the masterpieces of High Jewelery and expresses her personality through the lines of B.zero1 and BULGARI BULGARI: “Today I wear a sapphire – she says in the backstage video – which is my birthstone. Therefore very special “.

“There was a special moment where we all sat down to wait for the sun to reappear from behind the clouds. We had to slow down and keep up with the rhythm of the light, ”explained Hataway, who seems to have already gotten into the director’s ropes.