There were several occasions when Jennifer Lawrence gave something to talk about this year, from the feelings that prevailed in her after she was constantly reminded that there are nude photos of her, her pregnancy and recently the comments she made about how it was to work with Leonardo DiCaprio and Timothée Chalamet.

Regarding the above, the actress confessed that it was not pleasant to collaborate with them, she even dared to assure that it was “a hell”. 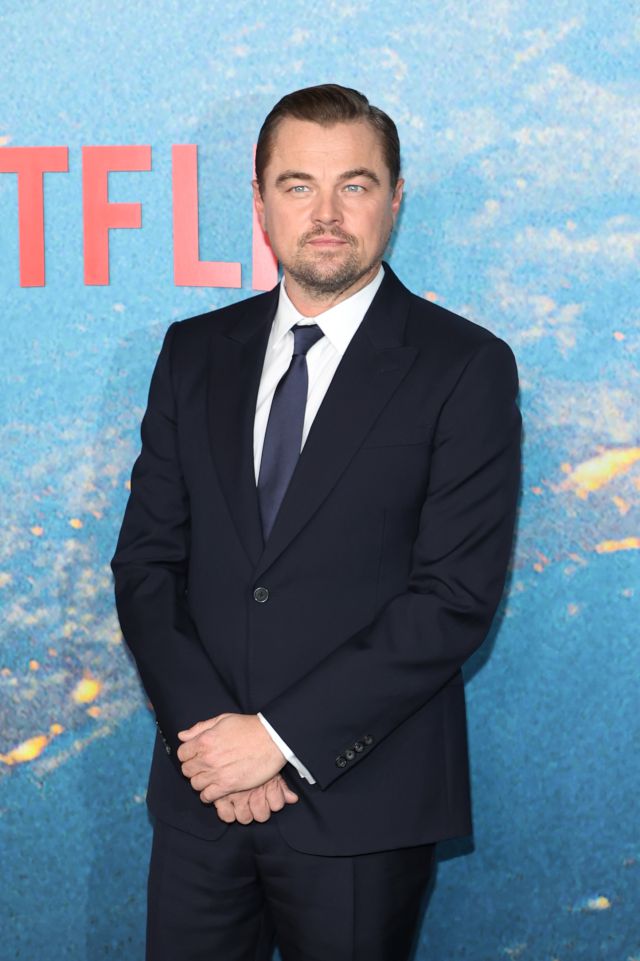 It should be noted that both actors are part of the cast of “Don’t look up” Netflix, where Lawrence of course participated with them and has a leading role.

The film, which will hit the streaming platform on December 24, has one of the best casts as it brings together not only Jennifer Lawrence and Leonardo DiCaprioalso to great Hollywood figures such as Meryl Streep, Rob Morgan, Jonah Hill, Mark Rylance, Michael Chiklis and Tomer Sisley, as well as the participation of Ariana Grande.

The actress revealed in an interview for “The Late Show” what it was like working with DiCaprio for the first time, detailing that he kept talking about one of the songs in the film, managing to annoy her.