teller plays Rooster, Goose’s son who lost his life in the original sequence. The film will be released next Friday, May 27, two days before the Indianapolis 500, in which Teller will be in charge of waving the green flag on Sunday.

He joins a long list of movie stars who have made the start of the Indy 500 in the last twelve years, such as Jack Nicholson, Michael Pena, patrick dempsey, Chris Pine, Jake Gyllenhaal, Chris Hemsworth, Christian bale Y Matt Damon.

“Miles is no stranger to action movie roles, waving the green flag for all 33 drivers to start racing will be a similar, adrenaline-pumping experience,” said IMS President, Doug Boles. “We are delighted to welcome you to ‘The Greatest Show of Racing’ for a day you will never forget.”

In 2014, teller starred alongside J K Simmons the critically acclaimed and Oscar-nominated drama from Sony Pictures Classics, whiplash. The hit film received Grand Jury Prize and Audience Award at Sundance and the Deauville Film Festival, and earned Teller a Best Actor nomination at the 2014 Gotham Awards.

Teller rose to success after starring in the James Ponsoldt, The Spectacular Nowin which he won the Drama Special Jury Prize for Acting at the 2013 Sundance Film Festival. He made his feature debut in Rabbit Hole in 2010, after being cast in the role by co-star Nicole Kidman.

This summer, teller will also appear in the sci-fi thriller “spider-head“, an adaptation of a short story by George Saunders which was first published in The New Yorker and later included in the author’s book “December Ten.” 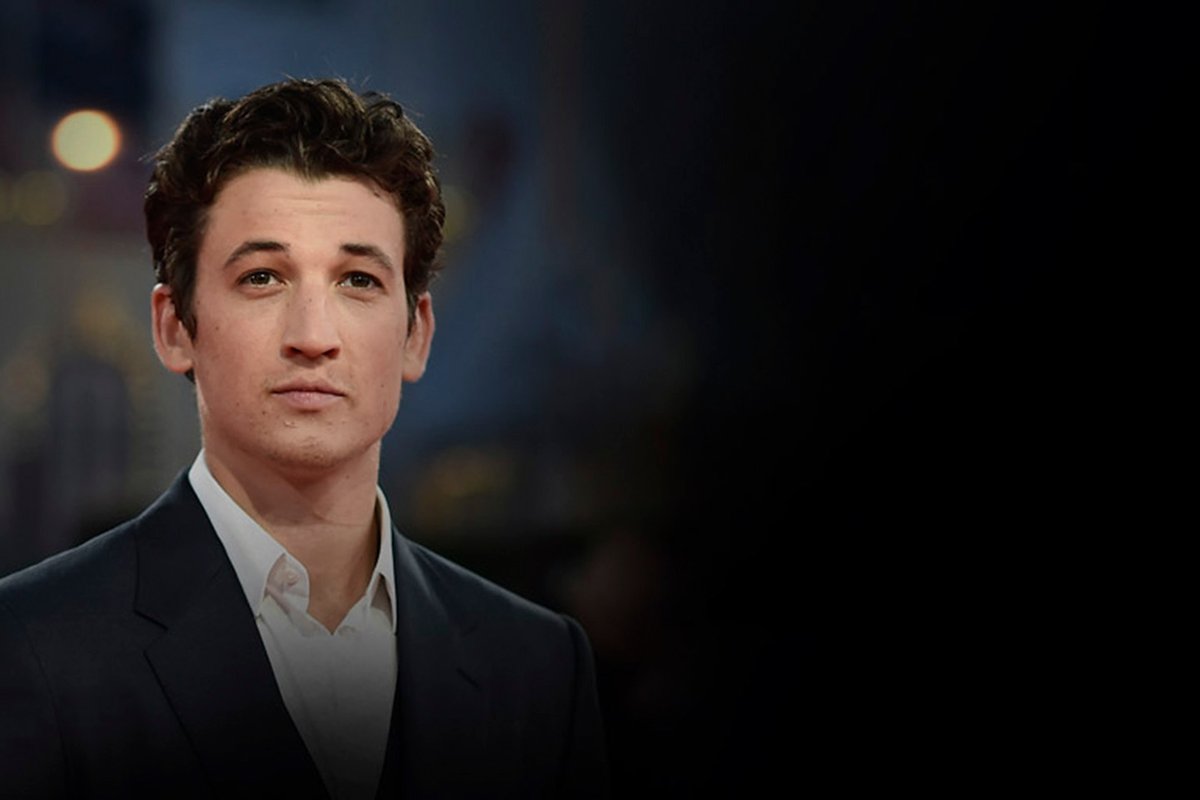