‘The invisible agent’ is one of Netflix’s most ambitious titles for this summer. It is estimated that its budget would be 200 million dollars, making it one of the most expensive movies on the streaming platform. We finally have the trailer for this spy movie starring Ryan Gosling, Chris Evans and Ana de Armastime to check if the banknotes are noticed or not:

The film marks the return of Anthony and Joe Russo to the direction after ‘Avengers: Endgame’ and ‘Cherry’. On this occasion they have been commissioned to adapt Mark Greaney’s novel ‘The Gray Man’, the first focused on the former CIA agent Court Gentry. Ryan Gosling becomes this highly trained spy who now makes a living as a hitman. Court will have to flee when another ex-agent (Chris Evans) sets out to hunt him down, launching a worldwide manhunt with adrenaline pumping. 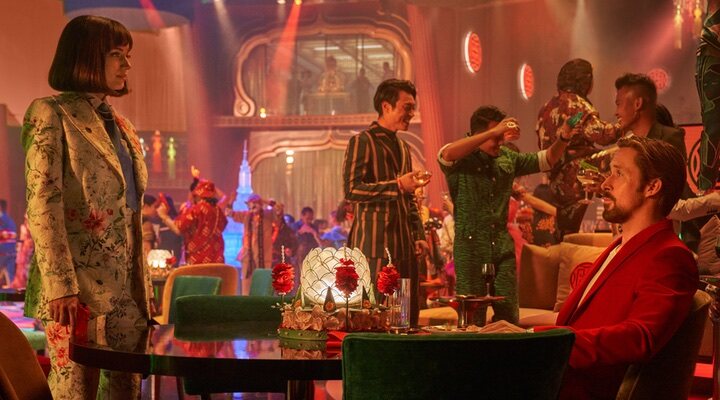 Gosling and Evans will be very well surrounded in the film. The cast includes Ana de Armas, Regé-Jean Page, Jessica Henwick, Wagner Moura, Alfre Woodard and Billy Bob Thornton., among others. Christopher Markus and Stephen McFeely reunite with the Russos after ‘Endgame’ to adapt the action bestseller. Filming has passed through California, France and the Czech Republic.

The first stone of a new franchise

Netflix will premiere ‘The invisible agent’ first in theaters in July and streaming from July 22. In the plans of the company and the Russos is to make it the first in a saga of action movies that picks up the witness of ‘Mission Impossible’. Not only that, but they would already have in mind to branch it into other projects related to the characters. And although they point out that the film is “a complete story”they warn that they are not going to answer all the questions that we ask ourselves in the first film: “I think it’s a way of breaking with the model, not giving the audience everything in a movie. Not having a closed narrative. Having an open narrative that is like a chapter in a book” Joe Russo explained long ago. The literary saga has more than a dozen novels, so they have plenty of material.