The Xiaomi Band 7 is official. Xiaomi renews its economic smart bracelet with a larger screen, more battery, and monitoring of up to 120 sports modes as its main features.

From the rest, the Xiaomi Band 7 is an iterative improvement of the famous series of wearableswith the same design and the same silicone straps, but a small adjustment to the name to abandon the “Mi”, as happened with smartphones. The Xiaomi Band 7 is a sample that “if something works, don’t touch it”, because it keeps the formula simple and cheap.

Screen that grows a little, many more options of physical activity 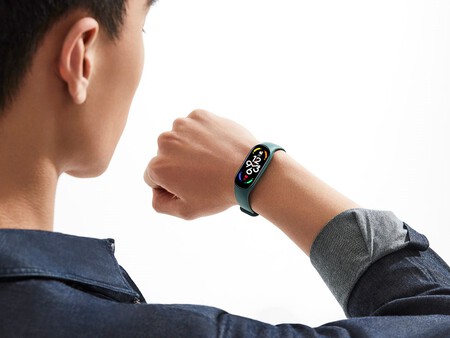 That said, the Xiaomi Band is an iterative improvement of the family. Its screen is still color AMOLED, but now grows slightly to 1.62 inches with a resolution of 192 x 490 pixels, a minimal improvement from the previous model’s 1.56 inches. The maximum brightness now reaches 500 nits and ensures a correct display of content even with intense natural light hitting the panel directly.

Apart from the larger size and resolution of the panel, another interesting improvement in the Xiaomi Band 7 is the mode Always On Display, which will always display useful information, but with low energy consumption so as not to impact its autonomy. In this section, Xiaomi highlights a huge variety of covers in its app, both normal and for the mode Always Onand also new dynamic skins that will change according to various conditions. 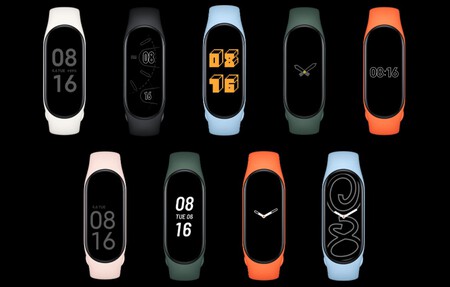 Covers for the Always-On mode of the Xiaomi Band 7

In terms of autonomy, despite the fact that the Xiaomi Band 7 integrates a larger 180 mAh battery, still promising 14 days of autonomy, the same as the previous generation. This perhaps as a result of the increased screen size and the new mode Always Onaspects that will undoubtedly impact the battery.

Finally, the second great improvement of the Xiaomi Band 7 are the 120 fitness tracking modes, a big increase from 30 of its predecessor. We can expect well-known sports and activities such as Weights, Yoga, Soccer, Tennis, Swimming, Kickboxing, Indoor Cycling, Dancing, plus a wide variety of other activities. 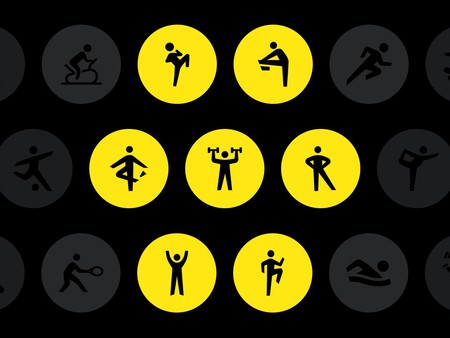 Of the rest, the Xiaomi Band 7 maintains the heart rate sensors, blood oxygen measurement, and functions such as stress monitoring, female health, PAI, notifications, camera shutter, among others already known from the wearables from Xiaomi. Its connectivity is via Bluetooth 5.2 and it is compatible with iOS and Android smartphones.

As we already mentioned, its design is the same and therefore the polycarbonate body is maintained, TPU straps in a variety of colors, and therefore the 5 ATM water resistance that allows you to submerge up to 50 meters. 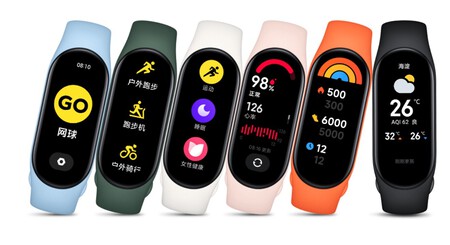 The new Xiaomi Band 7 has been presented in China, available in six colors and two versions:

For now there are no details of its release on the international market, but it is likely that there will be news of its arrival soon, renamed as the Xiaomi Smart Band 7being the name change and the nomenclature used in the West. 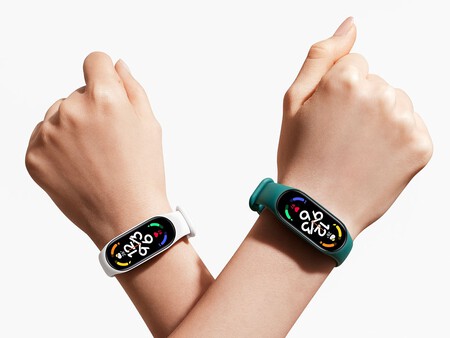