We already know that for Dom Toretto, the most important thing in the world is family. And his will continue to grow in the next installment of ‘Fast & Furious’, which announces a new stellar signing: the great Rita Moreno. 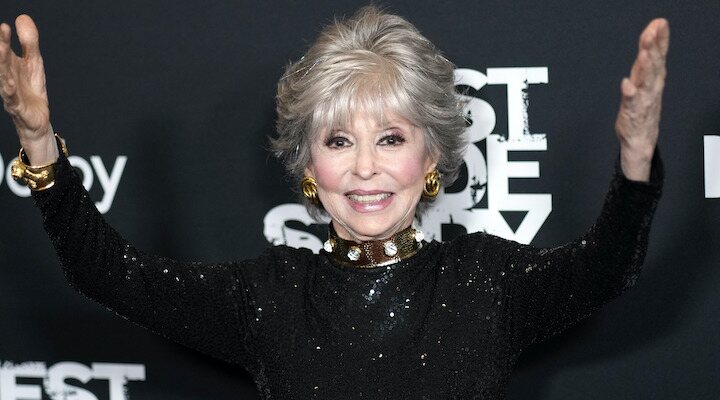 EGOT-Winning ‘West Side Story’ Actress Joins Hit Action Franchise to play the grandmother of Vin Diesel’s character. As usual, it was the actor who announced the incorporation through his social networks, with a video with the 90-year-old actress, in which Michelle Rodriguez also appears.

“It has been my lifelong dream to work with Rita Moreno”says Diesel in the video, “and the fact that I’m here playing my grandmother makes my soul smile. I feel so blessed”to which Moreno adds, “You know what? I think my old age was waiting for you to invite me. And I’m already here, and the answer is yes, i will. And not only that, but I am very excited. It is going to be very fun“. “Rita Moreno in the house, baby!”, adds an enthusiastic Rodriguez at the end of the clip. Can’t wait to meet Grandma Toretto!

Moreno is the last of the signings that joins the increasingly massive ‘Fast & Furious 10’. In addition to the regulars of the franchise, among the new members of the Fast Family we find Jason Momoa, who plays the villain, Daniela Melchor (‘The Suicide Squad’), Alan Ritchson (‘Reacher’) and Captain Marvel herself, Brie Larson, who was invited to the saga after expressing her desire to join on social networks.

Anyone would say that Diesel is collecting Oscar-winning actresses. And the fact is that, in addition to Moreno, who was the first Latin actress to win the award, and Larson, who won the award for ‘La habitacion’, Helen Mirren, Best Actress for ‘La Reina (The Queen )’, and Charlize Theron, who won the statuette for ‘Monster’ and will be back in ‘Fast & Furious 10’ as Cipher.