Second official preview of Elvis, the film that explores the life and music of Elvis Presley (Butler), and his complicated relationship with his enigmatic agent, Colonel Tom Parker (Hanks).

Social context of the United States, the maelstrom in the presentations of Elvis and the birth of the legend in the second official trailer for Elvisthe new movie Baz Luhrman (Moulin Rogue) which will have Tom Hanks as a featured star. The new preview comes out less than two months after its premiere, which will also have an official presentation at the Cannes International Film Festival.

In the new trailer, Elvis defies warnings and provides one of the most iconic performances of his early days with a sexual tinge, more footage of his relationship with his mother, the danger she posed to false American morality in the late 1960s, his manager, and his romance with Priscilla (Olivia DeJonge). All this and more in the new preview that provides more information about what will be the film that opens in July in theaters. 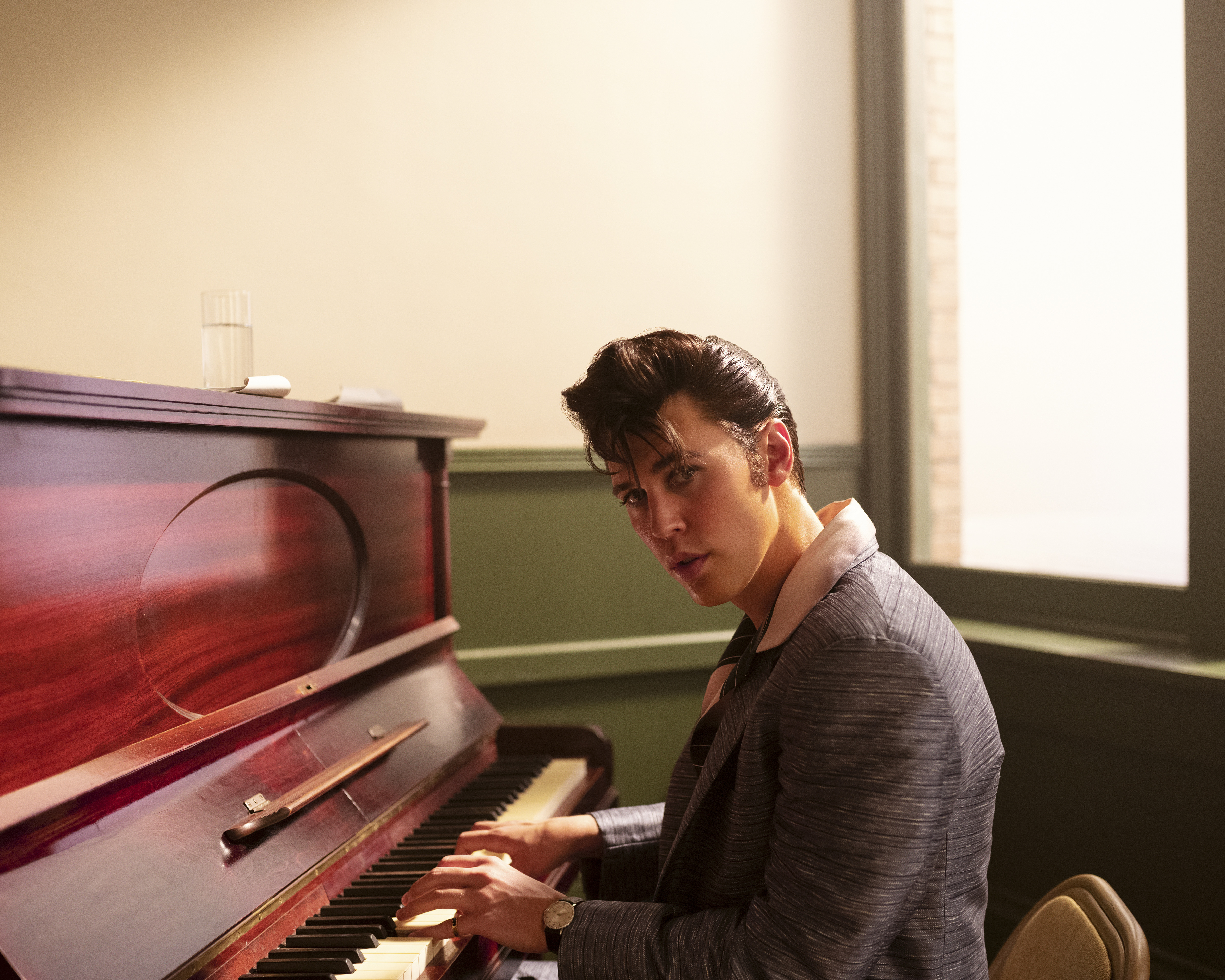 Elvis Presley returns to the big screen at the hands of Luhrmann and played by austin butler for biographical film king of rock’n’roll. This film proposal will address the story behind the rise to fame of the American singer, from the release of Heart Break Hotel in 1956 to become an icon of music and beyond. Warner Bros. released more details in the official synopsis: “Explores the life and music of Elvis Presley (Butler), and his complicated relationship with his enigmatic agent, Colonel Tom Parker (Tom Hanks). The story delves into the complex dynamic between Presley and Parker spanning more than 20 years, from Presley’s rise to fame to his unprecedented stardom, set against the backdrop of the cultural landscape in the United States. At the center of that journey is one of the most significant and influential people in Elvis’s life, Priscilla Presley.”

The new trailer also shows more of the film’s soundtrack, which was officially announced. The list includes original songs and contributions from Eminem, Doja Cat, Kacey Musgraves, Jack White Y Stevie Nicks, among others. He also raps and hip-hops with classic King tunes and a new version of Presley’s favorite “Hounddog.” 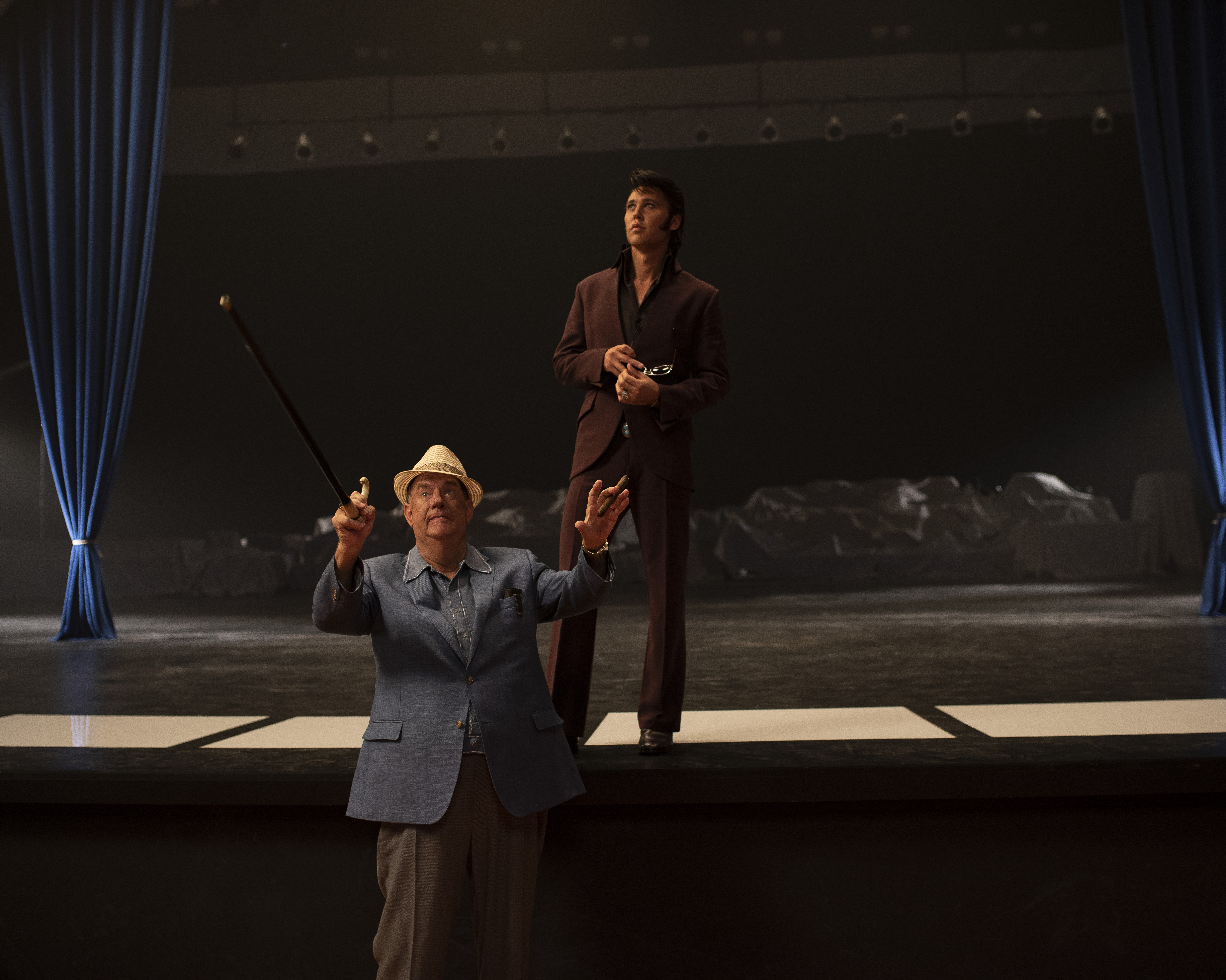 “It’s a pop culture opera in three actors,” he said. Luhrmann in an interview with EW magazine about the film. “It was about exploring America in the ’50s, ’60s and ’70s, and Elvis was at the center of the culture for the good, the bad, and the ugly in various ways,” he added. “Elvis was a man of few words. When he spoke, he did it with so much intent and meaning, but where he really communicated was through the songs,” added the director.

BazLuhrman, recognized for great successes such as Romeo + Juliet, The Great Gatsby Y Moulin Rouge, he was not only in charge of the direction, but also worked on the script together with Sam Bromell. The original idea is from Luhrmann and Jeremy Doner. Catherine Martin, Gail Berman, Patrick McCormick and Schuyler Weiss are producing, with Courtenay Valenti and Kevin McCormick serving as executive producers. Filming took place in Queensland, Australia during the onset of the COVID-19 pandemic.