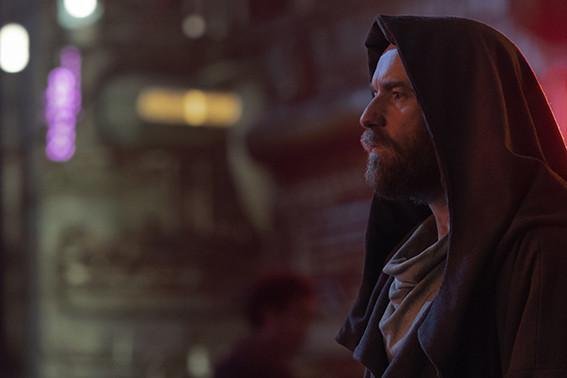 Ewan McGregor returns to be Obi-Wan Kenobi from Friday

“Star Wars” changes so that nothing changes: the saga that forever changed the history of cinema after its premiere in 1977 has suffered at the box office and in the critical columns since its acquisition by Disney, with a trilogy of films in around the highly debated Skywalker saga (particularly the last installment), two spin-offs that have already been forgotten and a series of projects reformulated or directly crossed out after the series of failures.

But while the main bets of Lucasfilms, the studio that owns “Star Wars”, fought against all odds to remain relevant, in parallel, almost accidentally, the saga found life on the small screen. It all started with Dave Filoni, director of the animated series “Clone Wars” (one of the favorite entries of fans of the galactic universe) and his “The Mandalorian”, a small project that thanks to his return to the roots of the franchise ( and the lovable Baby Yoda) wowed the audience. Filoni, also at the helm of “Rebels”, then began to gain strength within the studio as a man who understood what this story was about better than a few executives responsible for failed decisions in the past: another season of “Mandalorian” came, “The Boba Fett Book” and also the animated “The Bad Batch”. Just when the platforms became the entertainment center of the world and Disney launched its Disney + globally. And so “Star Wars” began to reconfigure itself around the small screen.

That is why it is not surprising that perhaps one of the most anticipated moments of the saga, the return of Ewan McGregor to the role of Obi-Wan Kenobi, is for television: from Friday, “Obi-Wan Kenobi”, a miniseries about the iconic teacher Jedi comes to the Disney+ screen, at the rate of one episode per week, every Wednesday, until Wednesday, June 22 with the premiere of the last episode.

The series marks the return not only of McGregor as Obi-Wan: Hayden Christensen also returns in the role of Darth Vader, reviled for his role in the prequel trilogy but a character that fans have grown fond of, particularly after the punished Disney trilogy and also thanks to Filoni, who gave Anakin and his Darth Vader new life and more complexity in the “Clone Wars” and “Rebels” animated series.

Obi-Wan also reappeared there: his young version in “Clone Wars” and his adult version, close to how we find him in “A New Hope”, the original entry of the story, in “Rebels”.

The series takes place in the middle of both, ten years after the dramatic events that took place in “Star Wars: Revenge of the Sith”, where Obi-Wan Kenobi faced his greatest defeat: the corruption and fall of his best friend and apprentice. Jedi, Anakin Skywalker, who chose the Dark Side of the Force becoming the Sith Lord Darth Vader.

It is that stage, the years that go from the closing of the prequels to the beginning of “A New Hope”, that Filoni has particularly explored in his stories, creating characters in the animated version who later became flesh and blood characters in ” The Mandalorian”. And now that the disciple of George Lucas has been given the keys to the kingdom, that trend will continue: this week Vanity Fair had on its cover the protagonists of the great releases of “Star Wars” for the future, and there are four television programs , with Filoni involved, who will explore that moment in the galaxy far, far away and several characters created by the director of “Clone Wars”: after “Obi-Wan”, will come the series about Cassian Andor, captain of the Rebellion (the most away from Filoni), before the premiere of the series about Ahsoka Tano, Anakin’s apprentice in “Clone Wars” and owner of her own arc in “Rebels”; to culminate with the arrival of the third season of “The Mandalorian”, scheduled for the end of the year.

What Lucasfilms has discovered is that what the saga needed was more freedom: tied to the history of the Skywalkers, the expectations of the fans drove all the productions crazy and caused swerves, changes of directors and other errors. Too much pressure. In parallel, a breath of air refreshed “Star Wars” from the small screen, with self-contained adventures like “The Mandalorian” that did not have to obey so much canon. In that sense, television allows the saga to experiment, a proposal that “The Acolyte” seems to have accepted, another series in the pipeline developed by Leslye Headland (“Russian Doll”) that will take place in a galaxy far, far away from that of the Skywalker myth. , 100 years before Episode I. The same with another secret project around the saga: Jon Watts is working on a television series with Christopher Ford, one of the screenwriters of “Spider-Man: Homecoming”, which will be set in a period similar to that of “The Mandalorian”, but with very young protagonists, because she wants to be heir to the productions of Amblin, the studio founded by Steven Spielberg, Frank Marshall and Kathleen Kennedy, current president of Lucasfilm.

That does not mean, however, that “Star Wars” is withdrawn from the cinema: for now, he is betting on television, which has given him his best satisfaction since the purchase of Disney, and although he has canceled several projects for the cinema of the galactic saga , announced this week that it is preparing a new film, by Taika Waititi, director of “JoJo Rabbit”, which will bring a tone that will also mean a change for the epic space story. 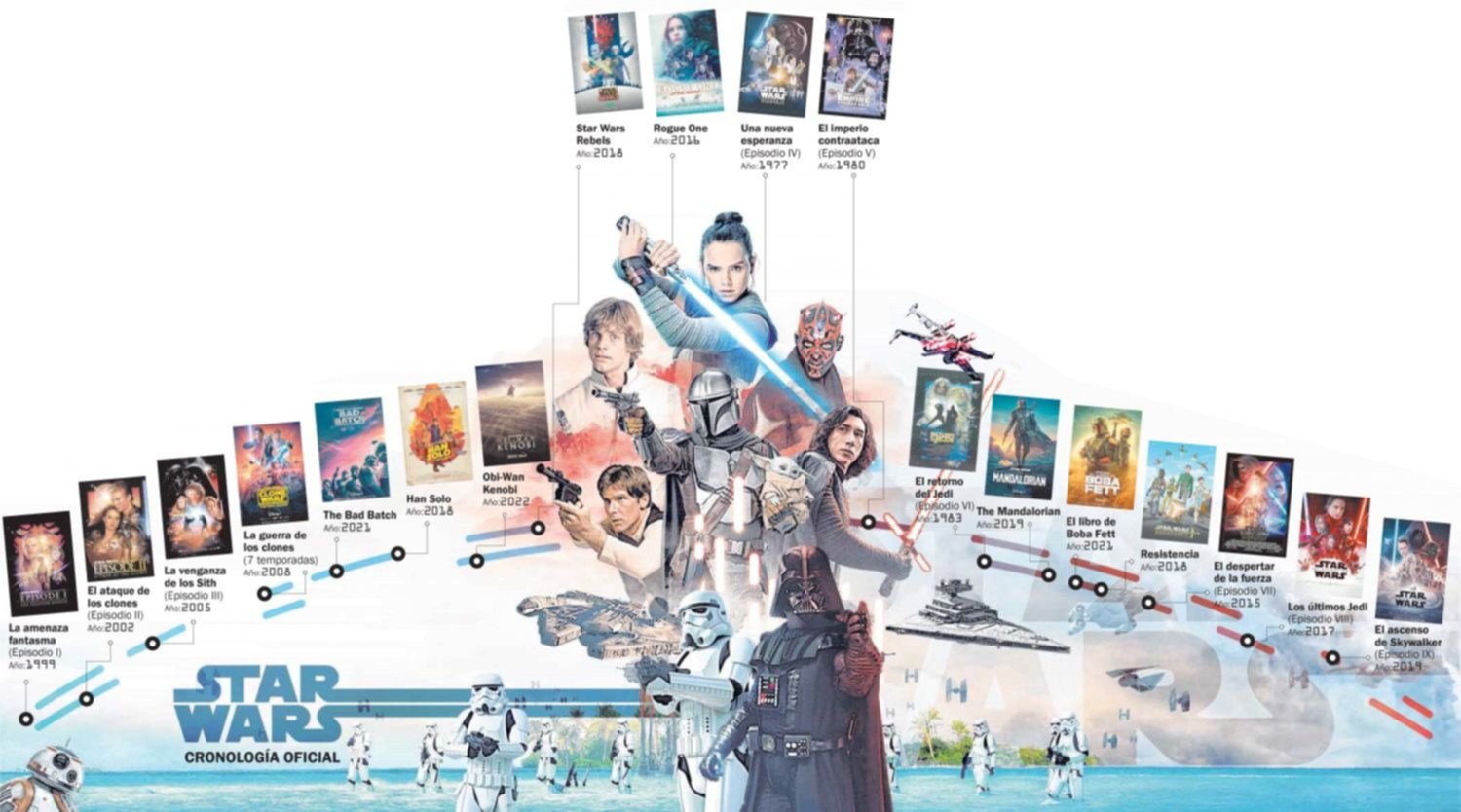