A talented young man’s life is forever transformed when he moves from the streets of Philadelphia to LA, where high-society relatives live. (StarPlus)
Subscribe to Star+, click here

Bel Air is the new version of The prince of bel airthe iconic series of the 90s (TV series that launched the career of Will Smith). It is a story that recreates absolutely the same story of The Prince of rap, with the difference that in this case, more than comedy, it is really a great drama. In addition, it adapts to the present with a darker air, but with the essence that characterized the classic “prince”. It is worth remembering that this production comes Will Smith as producer.

This new adaptation begins with young Will Smith (Jabari Banks) leading an altercation on a basketball court, but in this case pointing a gun at a dangerous gangster. Therefore, the police capture him and imprison him, but thanks to his wealthy uncle they take him out of there and his mother decides to send him to Los Angeles (to one of the most luxurious neighborhoods where his relatives live) due to the danger he runs if he remains. over there. 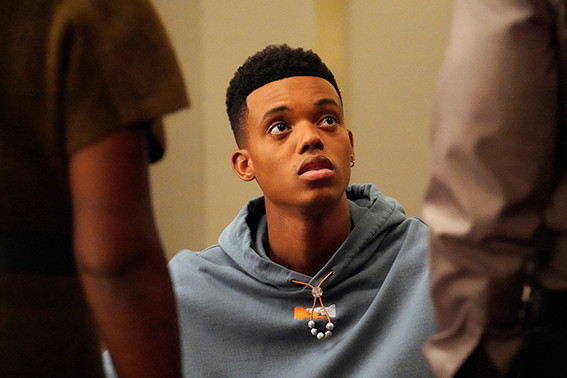 Then, the young Will tries to adapt to his new life, with a life of luxury, also in his new school, an institute for high society boys, all this surrounded by many rules. Obviously in the 90’s The prince of Bel Air it became so famous thanks to that humor that is so characteristic and so “for all audiences”, with some crazy dialogues that touched on the same themes that we will see in this new version; but in a lighter way, without bothering and always with humor behind it. On the other hand, in this remake it will not be quite like that.

In this reboot lCriticism is present and it does so in a more palpable, more realistic, harsher way… without much embellishment. Although, there is no denying that the humor remains; Well, we see a young Smith with a lot of energy and glibness; albeit without hogging the screen like the original version did. On this occasion, a more realistic form is shown, perhaps cruder and more mature, making current problems visible, especially with regard to African-American culture. 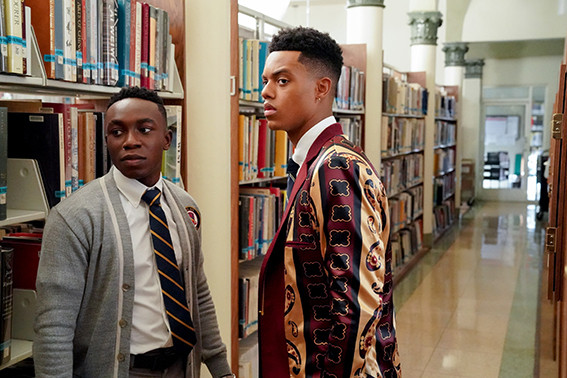 It is also notable that the characters have been a bit molded. However, the essence remains. What can be seen is that, rather than being a series for all audiences, on this occasion it could be said that it would be for an audience that is more aware of its current environment.

Looking at the original version, of course this reboot is also described as entertaining, but also has a notable contrast, since takes very dramatic and serious turns, within which drugs, bullying and racial issues, among others, are mostly visible. 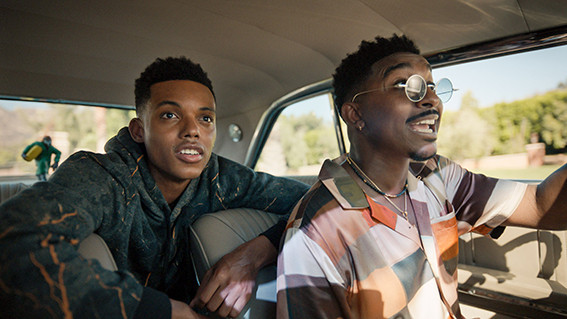 Bel Air premiered on May 18 at the Star+ and a second season is already assured.

Will returned in the first official trailer for “Bel-Air”, the reboot of “The Fresh Prince of Rap”
Neve Campbell: the attack she suffered from a bear, the physical quality that left her out of Baywatch and the 50 dollars per photo
Six unmissable documentaries to watch on Netflix