Brodus Clay’s career -currently Tyrus- as a WWE Superstar was from 2006 to 2014. He never achieved great success but he did have good times, especially in terms of popularity. Precisely of his best times in this sense we speak now because everything that involved his presentation, with the lights, the disco ball and others was quite expensive. In addition, we discovered a segment also of high cost that it was recorded but finally discarded because Vince McMahon did not like his performance.

► The rejected segment of Brodus Clay

It is the former company writer Matt McCarthy – who was creative from 2011 to 2012 and from 2016 to 2018 – who makes him known in the Universal Wrestling Podcast. The segment was to show Brodus Clay trashing the office and John Laurinaitis’ famous suit.

“We’re spending a lot of money just for him to rip all these things apart and then rip this suit apart. Vince hated the segment – he said the acting was terrible and it never aired. The white suit jacket is faded.”

Regarding the character and his presentation, let’s also remember the pyrotechnics or The Funkadactyls (Cameron and Naomi); We were talking about them recently when the first gave her opinion about her friend’s abandonment of Raw on Monday with Sasha Banks.

“Vince was on the verge of: ‘Hmm, we’re spending a lot of money on the Brodus push’. Because of the giant disco ball and stuff, I don’t think Brodus realized how expensive the character was for him, but he was getting a big push.” 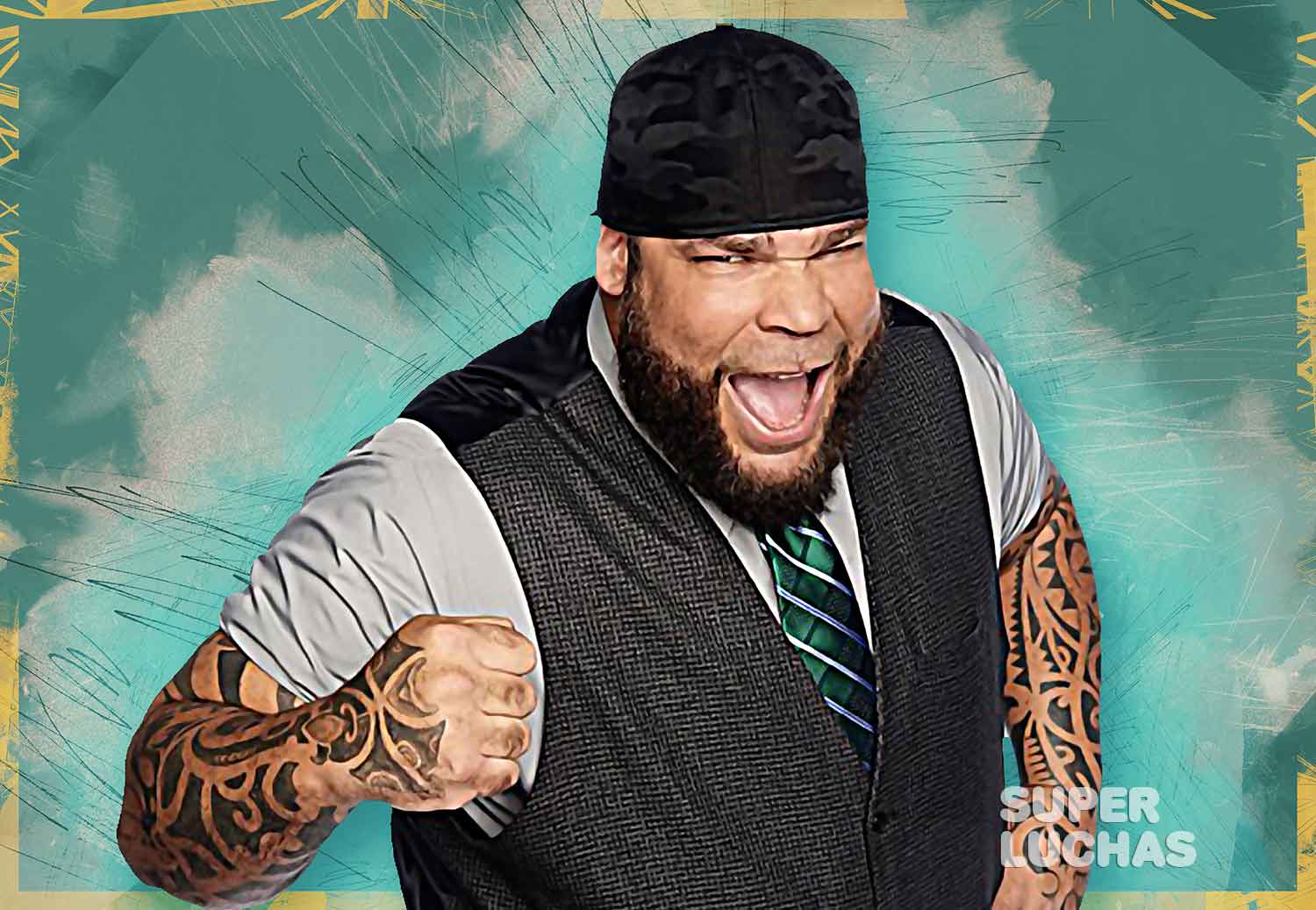