The 2023 update of the Toyota Sienna is presented with the special edition “25th Anniversary Edition”, which celebrates the minivan.

Toyota Sienna 25th Anniversary Edition 2023 is the edition with which the Japanese manufacturer commemorates the 25 years of the minivan in the market. The model is based on the highest trim level available, with some exclusive badging accessories.

This vehicle was first introduced in 1998 and has since sold more than 2.2 million units, time in which three generations have been launched. The update for the 2021 model brought as its main novelty the incorporation of a hybrid drive system.

It was reported that only 2,525 units of the Sienna Anniversary Edition will be built and it will be sold only in the US market. Based on the XSE grade will have a touch of sportiness, while additional luxury features are taken from the Limited version. 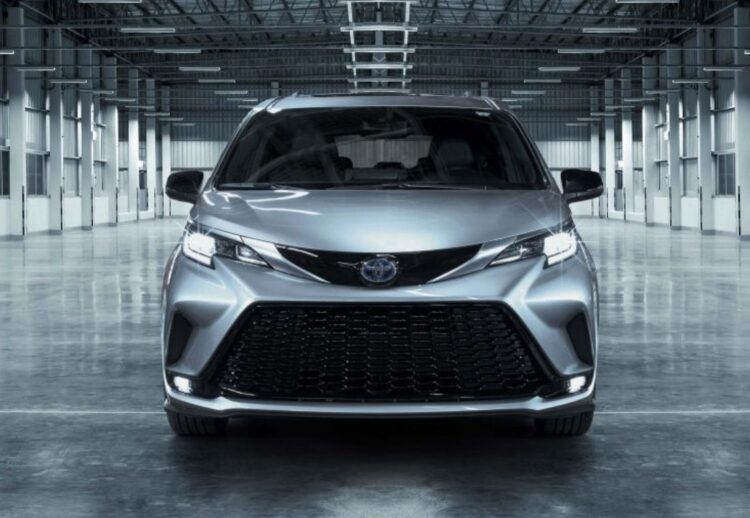 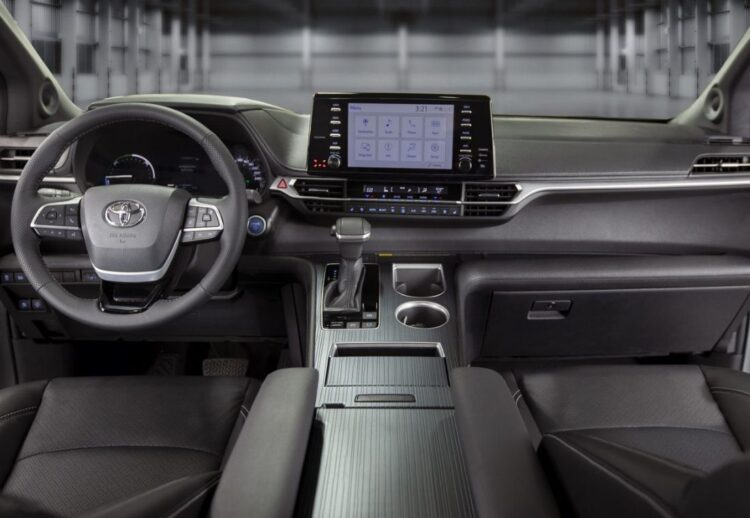 The “25th Anniversary Edition” logos will be a constant in this model, as well as in its body inside there are several of these, in headrests and mats interiors for example. Added some functions like heated seats and illuminated door frames. 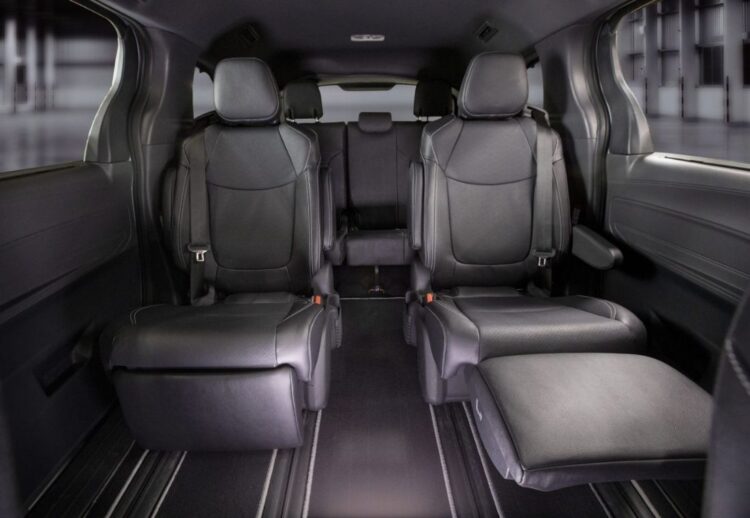 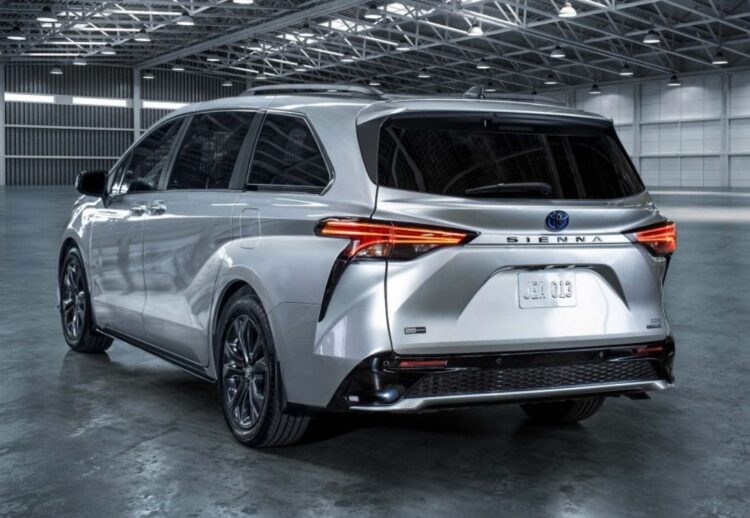 The components under the hood were not said to have changed, which means it will continue to be available with the hybrid powertrain with 2.5 liter gasoline engine four-cylinder and two electric motors that deliver power of 243 horses.