“Fortnite Creative is a set of tools that anyone can use to build their own island of Fortnite“says Sweeney, who claims that half of playing time in Fortnite is done on content created by users. “And that is only the beginning. At the end of the year, we will release the Unreal Editor for Fortniteopening up all the possibilities you’ve seen in the Unreal Engine for anyone to build high-quality content and code, and release it in Fortnite without requiring an agreement with us; It’s open to everyone.”

“Now people see the way to reach users of Fortnite Y Roblox. Along with that, we are building an economy, and support creators who build businesses with their workSweeney points out. Fortnite was the first game to make the jump to Unreal Engine 5, so the publisher is likely to include access to tools like Lumen lighting and the high-quality detail that Nanite enables, making it easier for users to take advantage of all the advancements of the revolutionary tools. of this engine. 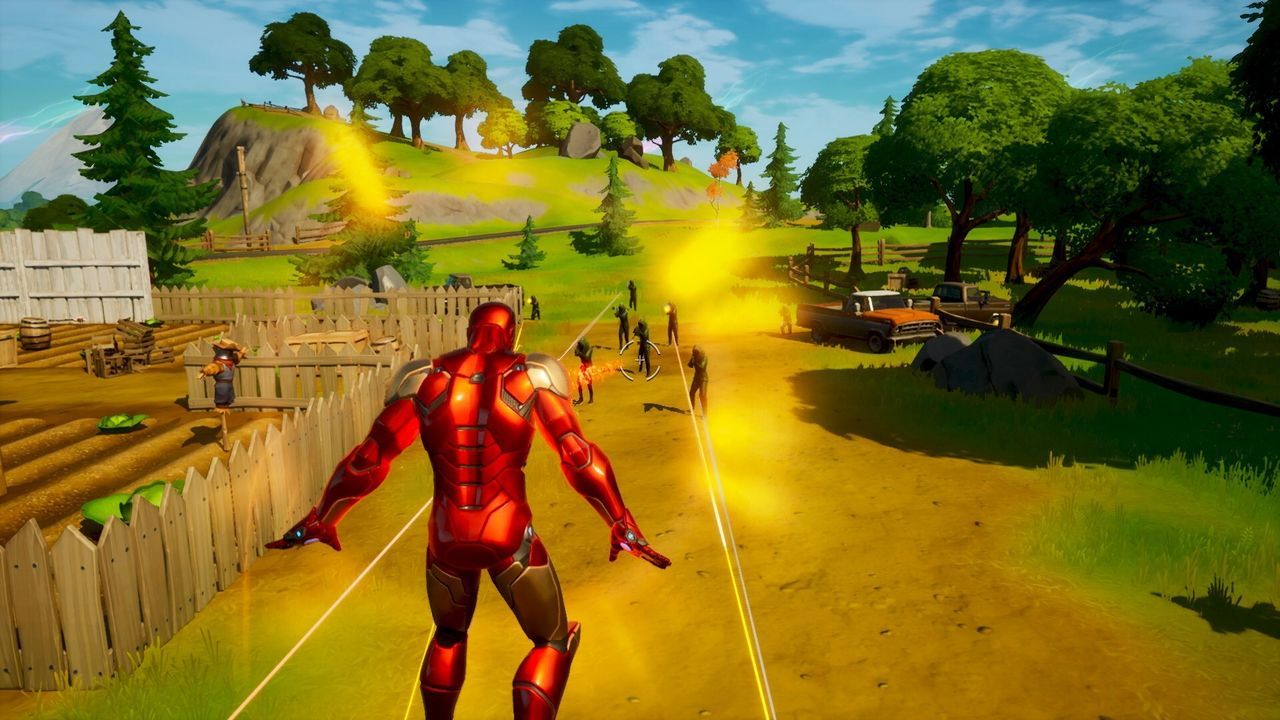 Fortnite is playable again on iOS… With the cloud

Fortnite continues to receive content, the latest the inclusion of the RoboCop character. The battle royale free too has returned to iOS devices indirectly with Microsoft’s Xbox Cloud Gaming, which allows you to play the title on PC and mobile with the Xbox Everywhere program, which includes Apple’s operating system -which withdrew the game after litigation with Epic Games-. 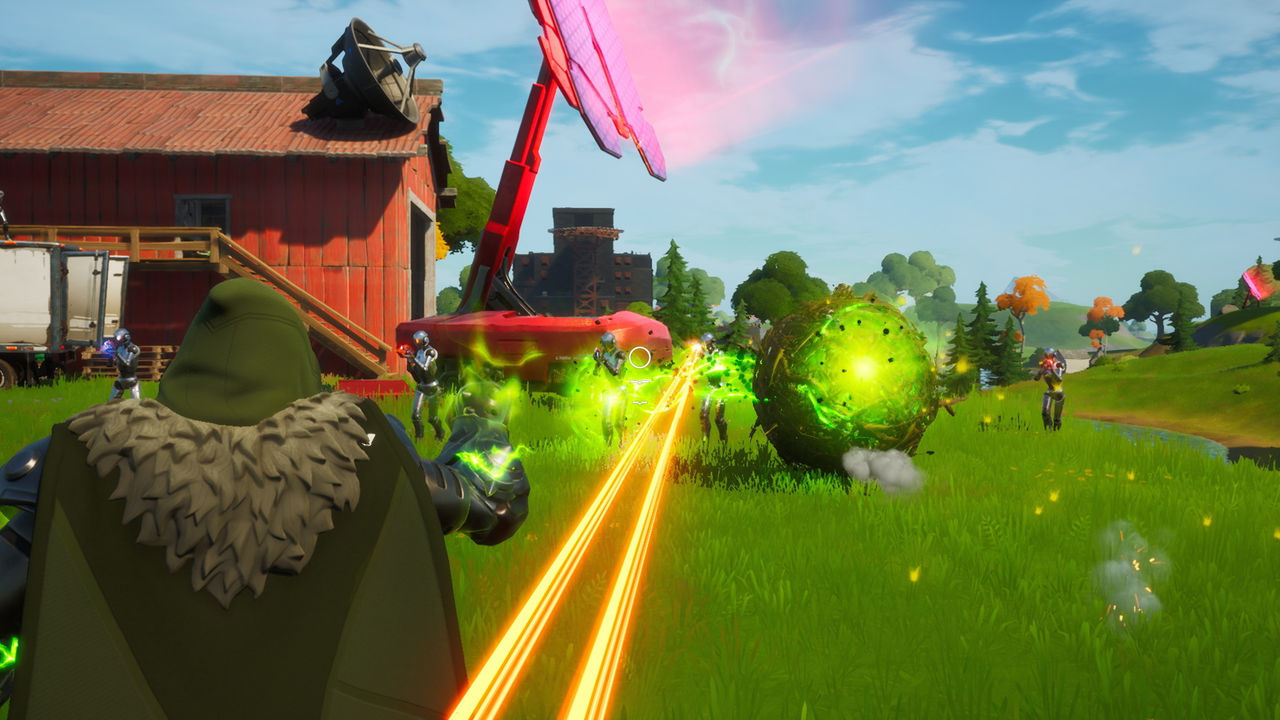