It seems that the Redmi Note 11 series is not over. Xiaomi is preparing one of the most special mobiles of all the year for mid-range. It has already revealed certain features in the Chinese market and a presentation is expected in a few days. The device in question attends to the name of Xiaomi Redmi Note 11T Pro+. And not only does it have a very long name, but also a list of pretty TOP features. So much so that it is hard to believe that it is a mid-range.

Xiaomi has not yet announced this device, although it has left many clues about it, it has confirmed its name and also several key aspects. We know it will be called Redmi Note 11T Pro+, so we can think that it will belong to the mid-range. What leaves us quite confused is its list of features, which points to the high end.

The device falls short of practically nothing. Xiaomi has revealed that its screen is classified as A+ on Displaymate, a panel certifier that certifies quality based on sections such as resolution, brightness, and general quality. It will be a board LCD, FullHD + 6.6 inches and with a refresh rate of 144 Hz. 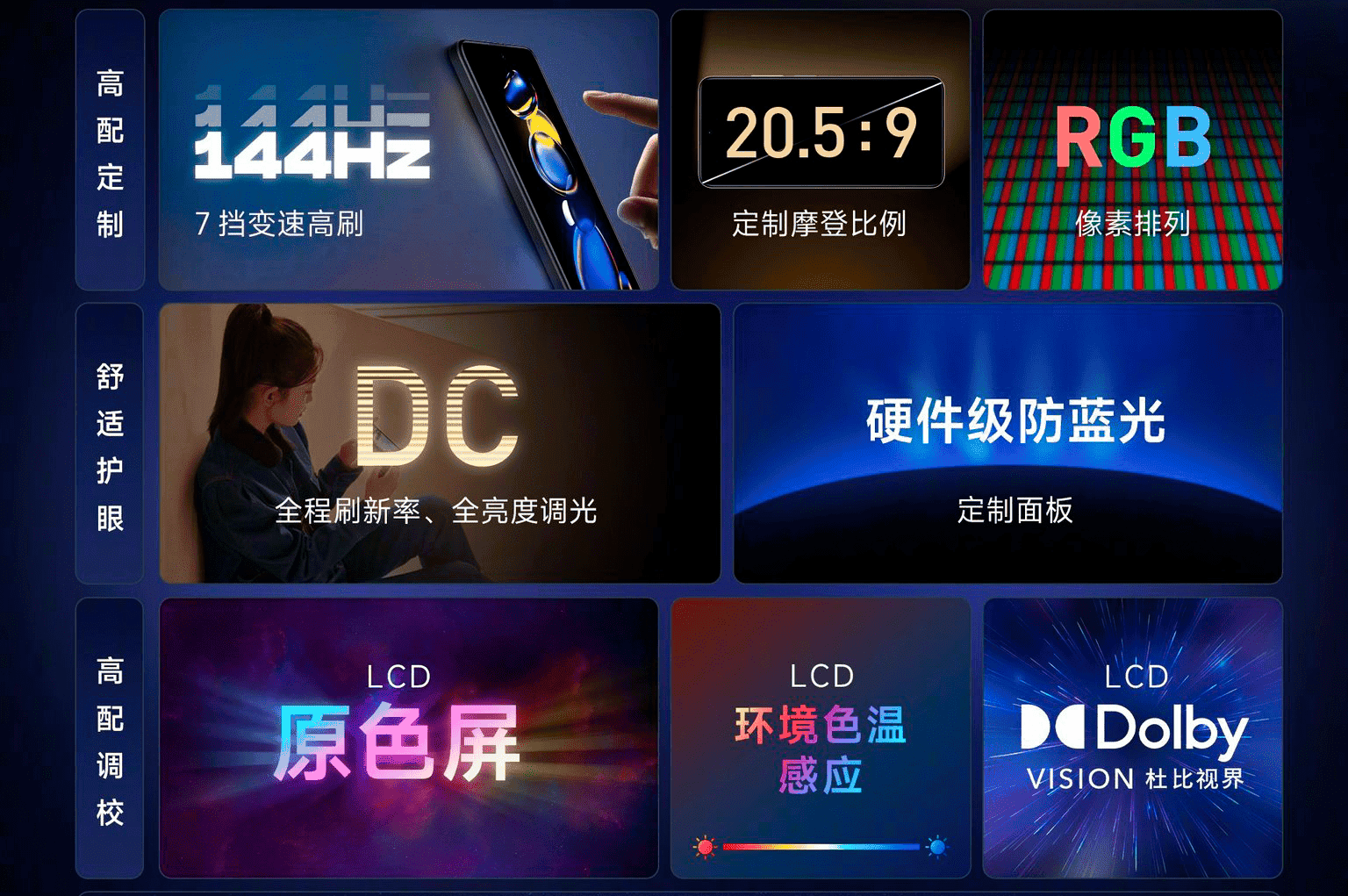 To move all the Redmi Note 11T Pro + will include a processor MediaTek Dimension 8100. It is a “mid-range” chip that offers quite surprising results. In the benchmarks it is close to the Qualcomm Snapdragon 888. Yes, you read that right, close to the Snapdragon 888.

Your camera will have a main sensor of 64MP, an 8 MP wide angle and an extra 2 MP lens. The front camera will be 20 MP. It is possible that the photographic section is the most modest of the whole, since Xiaomi has bet very strongly on the display and performance.

Finally we know that it will come with a 5,000 mAh battery with a not inconsiderable fast charge of 67W. When it can be bought or at what price is a complete unknown, since at the moment it is presented as an announcement only for the Chinese market. what do you think about this Redmi Note 11T Pro+?