Riley Keough, granddaughter of Elvis Presleysaid this Friday that it was “very intense” to see the new movie about the rock legend, which will premiere at the Cannes Festival.

Keough, known for films like The Luck of the Logans Y American Honeypresented his first film at Cannes, warponya few days before the world premiere of Elvisby Baz Luhrmanwith Austin Butler in the role of the legendary singer and Tom Hanks as his enigmatic manager.

Elvis’s granddaughter said that previously watched the film with her mother, Lisa Marie Presley, and grandmother, Priscilla Presley: “It was a very emotional experience,” he said.

“There is a lot of family trauma and generational trauma that started there. It was a very intense experience,” he insisted. 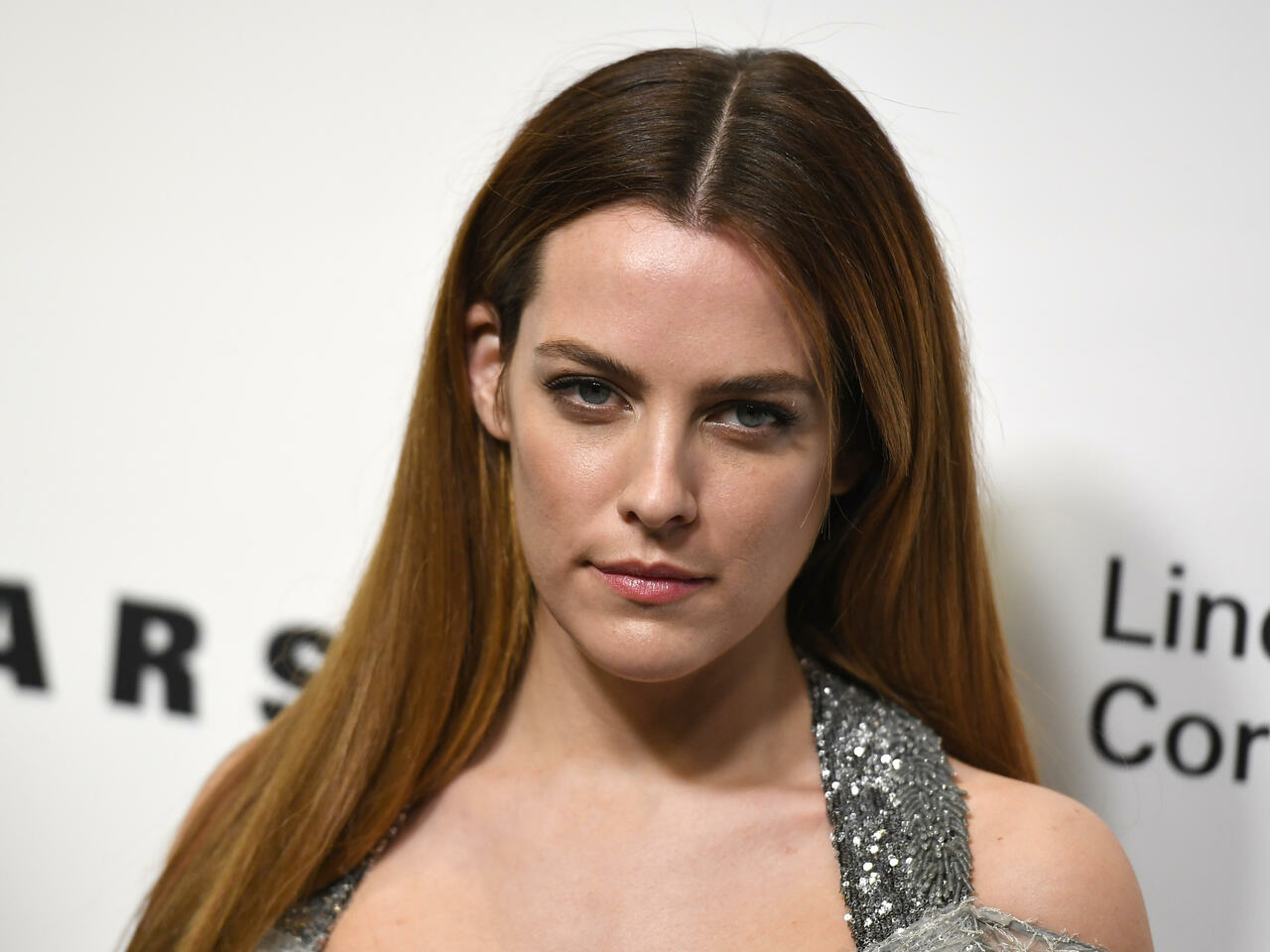 Despite the discomfort of seeing his family on the big screen, Keough said it was an “honor” that the film was directed by Luhrmann.

“The first movie I saw in a movie theater, when I knew I wanted to make movies, was Moulin Rouge, I was 12 years old,” Keough said, referring to the famous film directed by Luhrmann and starring Nicole Kidman.

According to her, all the effort that Luhrmann and Butler made to capture the essence of the king of rock was evident.

“It was very emotional and I started crying within five minutes, and I didn’t stop.“, he explained. “So I have to see her again.”

The family helped Luhrmann gain access to Presley’s home, Graceland, and to contact other people associated with Elvis.

“But in the end, we’re not going to tell Baz Luhrmann how to make a movie,” he added.