F.ranco Moschino he reached the top by subverting all the rules. Starting with that of good taste, which from 1983, the year the fashion house of the same name was founded, has distorted with a pop and ironic air («it doesn’t exist», said a gray tank top on the Spring-Summer 1994 catwalk). Much like what the current creative director, Jeremy Scotthas been infusing the Maison’s collections for about 10 years now: an important anniversary that is now celebrated with a collector’s bookpublished by Assouline. 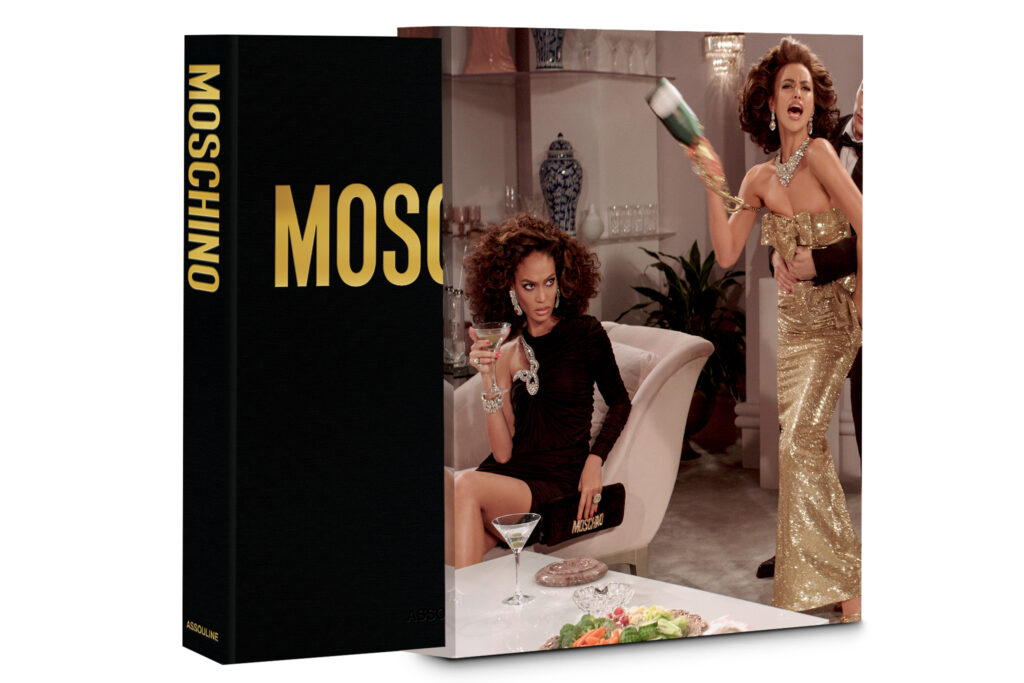 A book, 10 years of Moschino in full pop

After the untimely death of the designer in 1994 and the stalemate with the creative direction of Rossella Jardini, the American designer’s arrival in the ranks of the Maison in 2013, with his lively and provocative style, on the one hand marked a turn, on the other hand it appeared as a natural continuation. The intent was to relaunch a brand with a long heritagewithout distorting it: a difficult mission, considering the history and personality of its founder, an artist before being a stylist, a theorist of freedom and improvisation in dressing, against the canons of the fashion system. 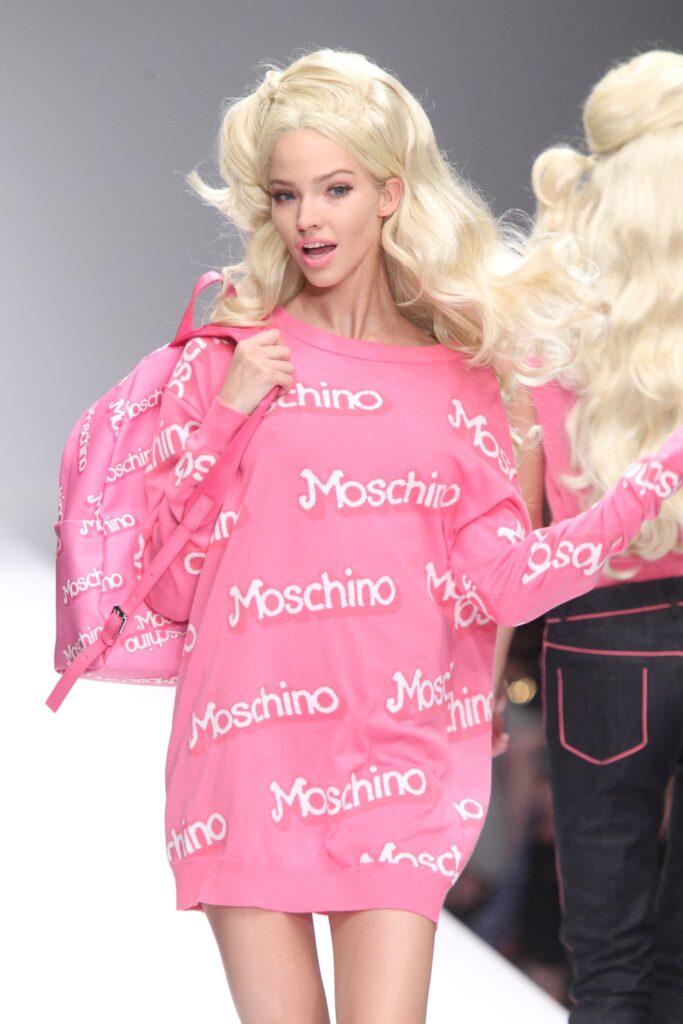 “Moschino was a sleeping beauty, I just gave her a kiss,” says Scott. Hailing from Kansas City, Missouri, he studied at the Pratt Institute in New York, worked for Christian Louboutin and Stephen Jones, and in 1997 launched his line with a show in Paris: still, in addition to being the head by Moschino, designs the brand that bears his name. Her first show for the Italian fashion house, in 2014: what everyone remembers for the clothes directly inspired by the American fast food chain par excellence, McDonald’s. A happy meal which marked his career, and immediately made people understand the direction that the brand would take: an ironic, playful, nonconformist fashion. With a taste all of him. 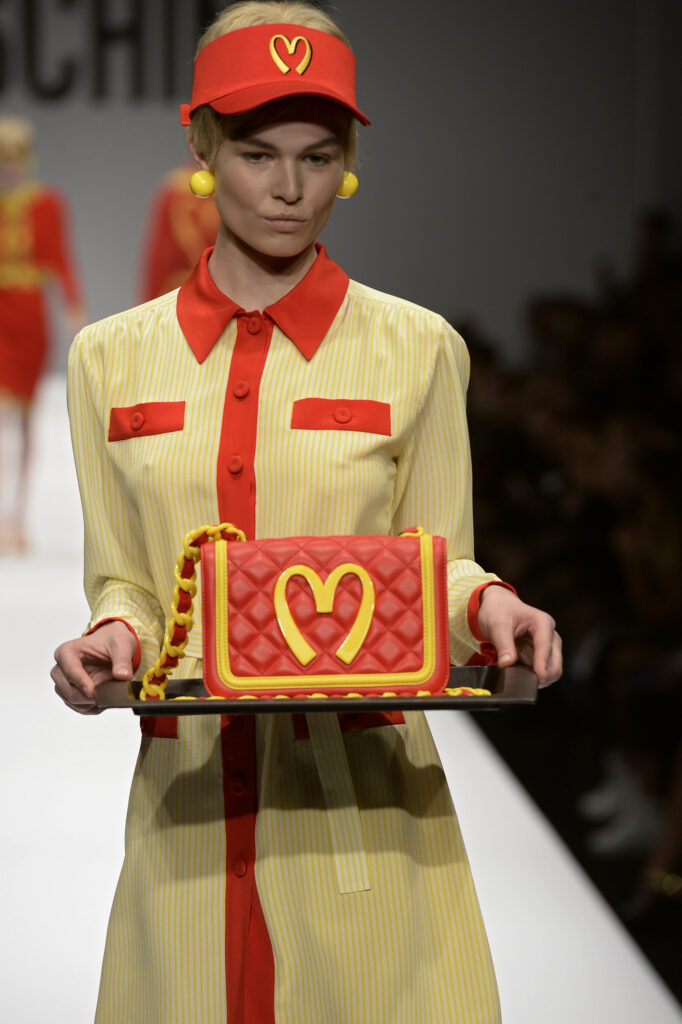 Despite Jeremy Scott’s words, it wasn’t just a simple tweak. Rather, of a new lifeblood. An evolution of codes: style Cheap & Chic disappears as a stand-alone collection in 2015, but remains in the creation of Boutique – a decision in full favor of the main line. With Scott Moschino he arrives on the red carpet, dressing the most glamorous personalities on the planet: Bjork, Madonna, Kylie Minogue, Katy Perry, Rihanna and Miley Cyrus, to the sound of Barbie, Spongebob and Looney Tunes, references to Picasso and car washes. And it becomes popular: just think of the capsule with H&M (2018).

A kaleidoscope of images – often trompe-l’oeil, in which the representation tends to a concreteness such as to generate the illusion of reality. And all to be experienced is Jeremy’s wardrobe, made up of athletic garments and office sheath dresses, maxi evening dresses and beach shorts, with a boundless passion for accessories that look like toyslike the famous teddy bear Toy. 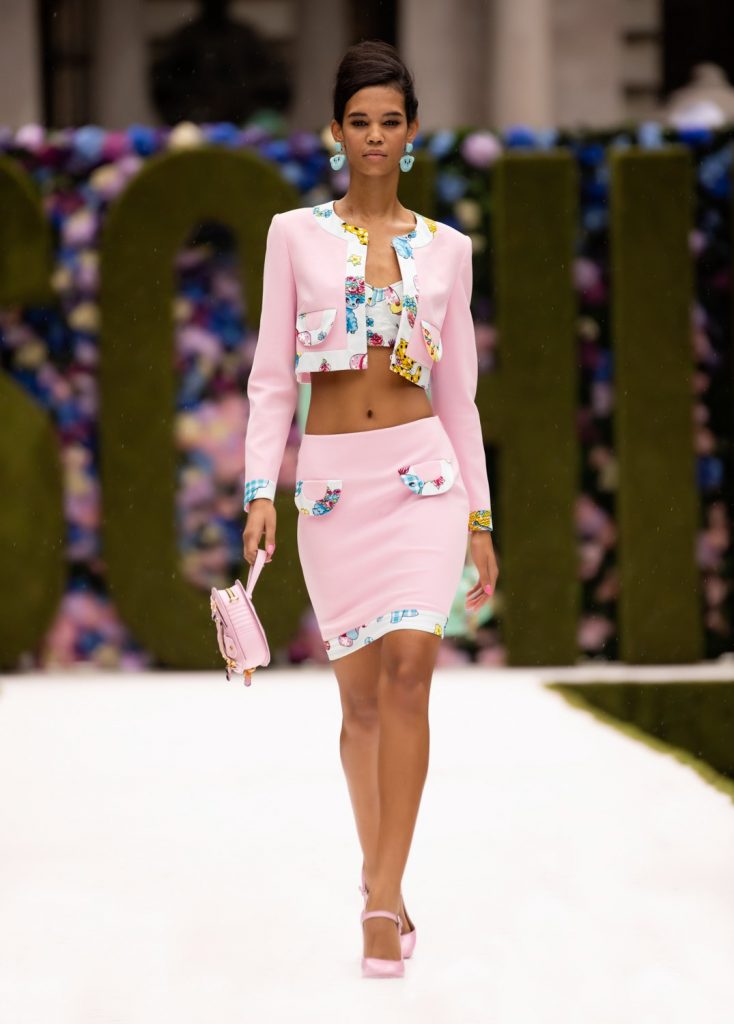 A look from the Moschino Spring-Summer 2022 collection (Photo: Imaxtree).

Conceived in close collaboration with the stylist, the new volume – a classic coffee table book to show off on the low table in the living room, all to be read and leafed through – celebrates the Moschino universe after his “kiss”. A heritage of imagesfashion shows, advertising campaigns, editorials, backstage and front row photos, red carpets and parties – in addition to the latest, held in London to celebrate the publication of the volume.

The book boasts a preface by the illustrious fashion critic Alexander Fury, former editor of, among others, Dior by Gianfranco Ferré (Assouline, 2018) e Dior: Catwalk (Thames and Hudson, 2017). A real must-have – like his creations.