Although in 2019, Vince McMahon was angry as ever because The Undertaker had signed several contracts to start doing interviews, appearances with fans and signing autographs and prevented him by giving him a “lifetime” contract with WWE, although it was actually 15 years, it seems that now the situation has changed.

All because the Fiterman Sports company managed to reach an agreement with him and WWE so that hold an autograph signing in Orlando, Floridanext Saturday, May 21, 2022 as part of the Megacon 2022. Here the news is not really this autograph signing, nor that you have to pay $99 to $229 to get an autograph or item from The Undertaker. 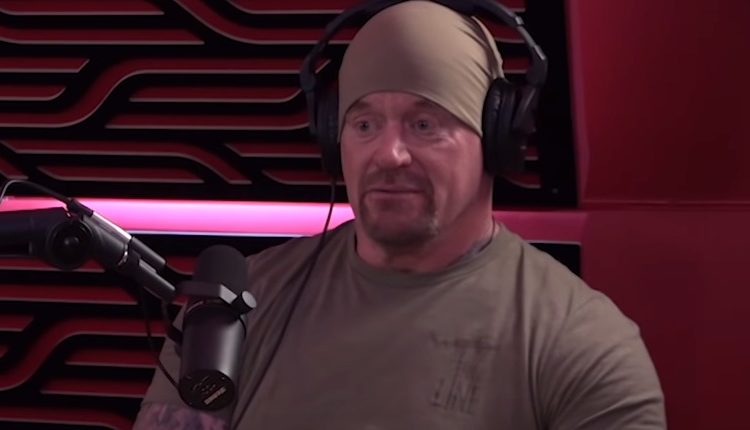 ► The demands of The Undertaker to give autographs

The funny thing is the fact that The Undertaker he has a list of things that he will never dare to sign:

This being the case, it is quite curious that The Undertaker does not make these signatures. But there could be an explanation: an item, the older it is, the more valuable it is, so signing photographs and souvenirs like tickets to shows, could be used by scalpers to generate much more money at the expense of the Undertaker.

For example, this 1991 Undertaker trading card, autographed by the fighter, it costs 375 dollars on Ebay: 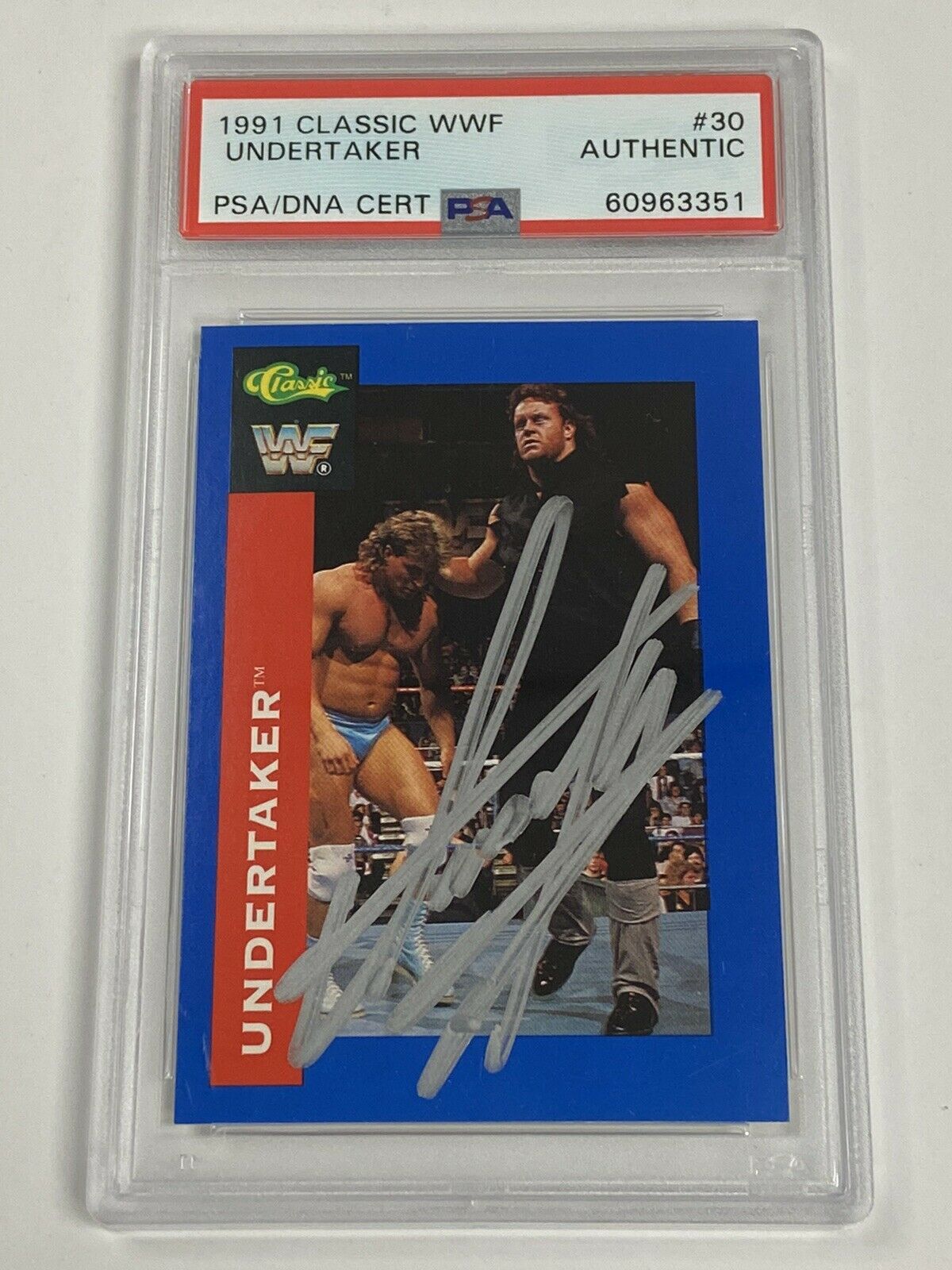 It could also be because Undertaker doesn’t really like to remember his beginnings in WWE, although this reason would be a little more far-fetched. By the way, Fiterman Sports has already signed a contract with WWE to have exclusivity in terms of signing wrestlers’ autographs, who will appear in different fan gatherings throughout the United States. 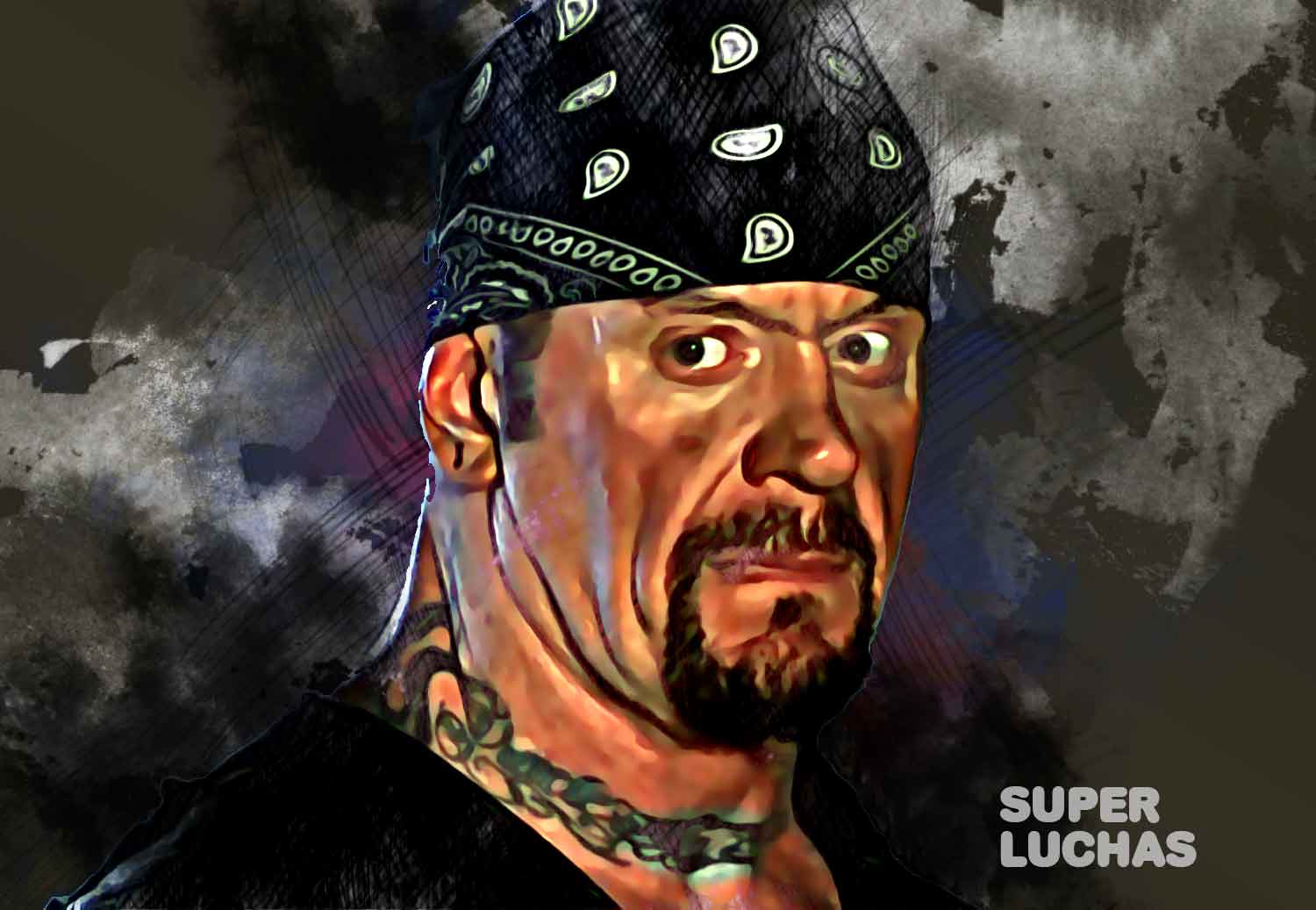