The countdown to the international premiere of the new Honda CR-V continues, but before that, a leak of the SUV.

The sixth generation of the midsize SUV Honda CR-V will take a big step in adapting to the new evolutionary design language of the brand, and even more importantly, adopting new propulsion technologies. Prior to its debut, we have been able to get a glimpse of its exterior.

The images that were leaked on the internet come from the Chinese Ministry of Industry, which has already registered the new model with the specifications for this country. However, it is anticipated that the versions for Europe and America don’t change your look too much.

The first thing that can be noticed is a significant change in its silhouette, and as has been said in the dimensions of the new CR-V, to adopt a more modern and stylish. His traits are closely related to the Honda HR-V e:HEV presented last year. 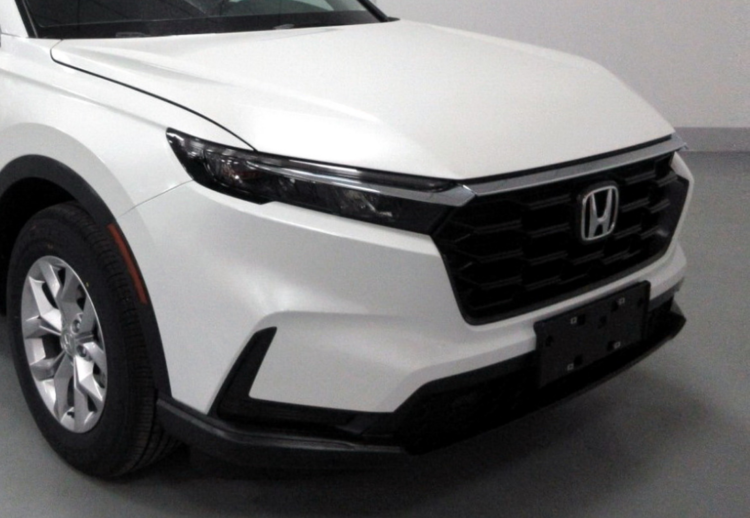 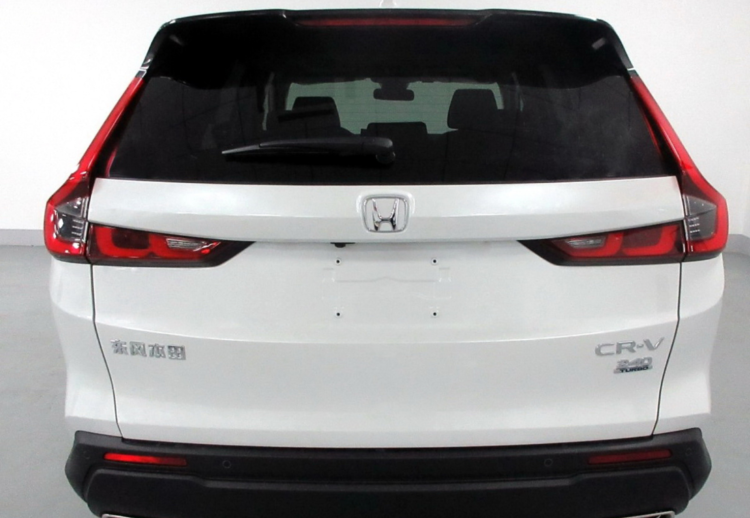 The evolution of the new honda cr-v

The arrival of a new business cycle will bring with it very flattering changes for the Honda CR-V midsize SUV. An avant-garde design with clean lines and more sophisticated. The leaked images show us a elongated hoodsharp headlamps, roof and rear redesigned.

According to the specifications of the version for China, the vehicle increased its length at 4.70 meters1.68 meters wide and the wheelbase is lengthened up to 2.70 meters. He is still just as tall at 1.69 meters. Reflected in more interior space.

While in the Asian country it will be offered with a single combustion propulsion system (190 hp 1.5-liter turbo engine). In other markets of the world it will add the flagship version e:Hybrid HEV, equipped with 2.0 liter engine and two electric motors. 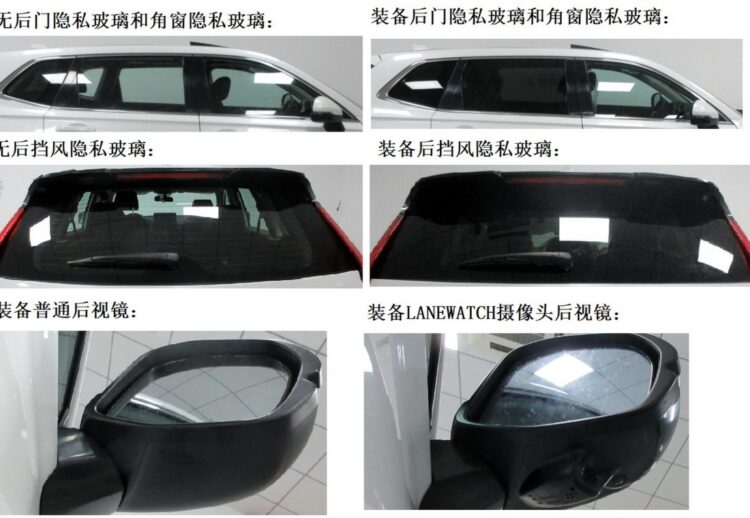 It is rumored that a plug-in hybrid version PHEV destined exclusively to the old continent. The offer of the Honda CR-V of new generation in America, It should include combustion options and also the hybrid model e:HEV.

ALSO READ: Honda ZR-V – first data of the new SUV that would arrive in South America