As you may already know, if you tend to read me more or less frequently, I usually publish news in relation to Minecraft 1.19 snapshots, in the same way that I have done in the past with betas of previous versions of the Mojang game. And it is that, on some occasions, they open the doors for us to test the novelties ahead of time that will arrive in each new version, and also allow us to contribute, with feedback, in the development of the game. Is a win-winas it is said now.

But there is another reason why snapshots are interesting, and that is that if we analyze them chronologically, put us on the track of the current state of development of the new version, in this case Minecraft 1.19. Thus, as you will remember, the first snapshots of Minecraft 1.19 arrived full of news and advances, which allowed us to start testing what will come with The Wild Update: the Warden, the underground cities, the mangroves, the ally, the frogs… lots of news concentrated in a few snapshots.

However, you may have noticed that we haven’t posted any news about new snapshots for the past few weeks. And this is not because they have not been published. Quite the contrary, and in line with what Mojang has accustomed us to, weekly we have been having new deliveries, new steps on the path to Minecraft 1.19. And why haven’t we published news about them? Because except for some more interesting details, like the Warden’s sonic attack, the novelties have been limited to adjustments in what already exists and to the solution of failures of previous versions. 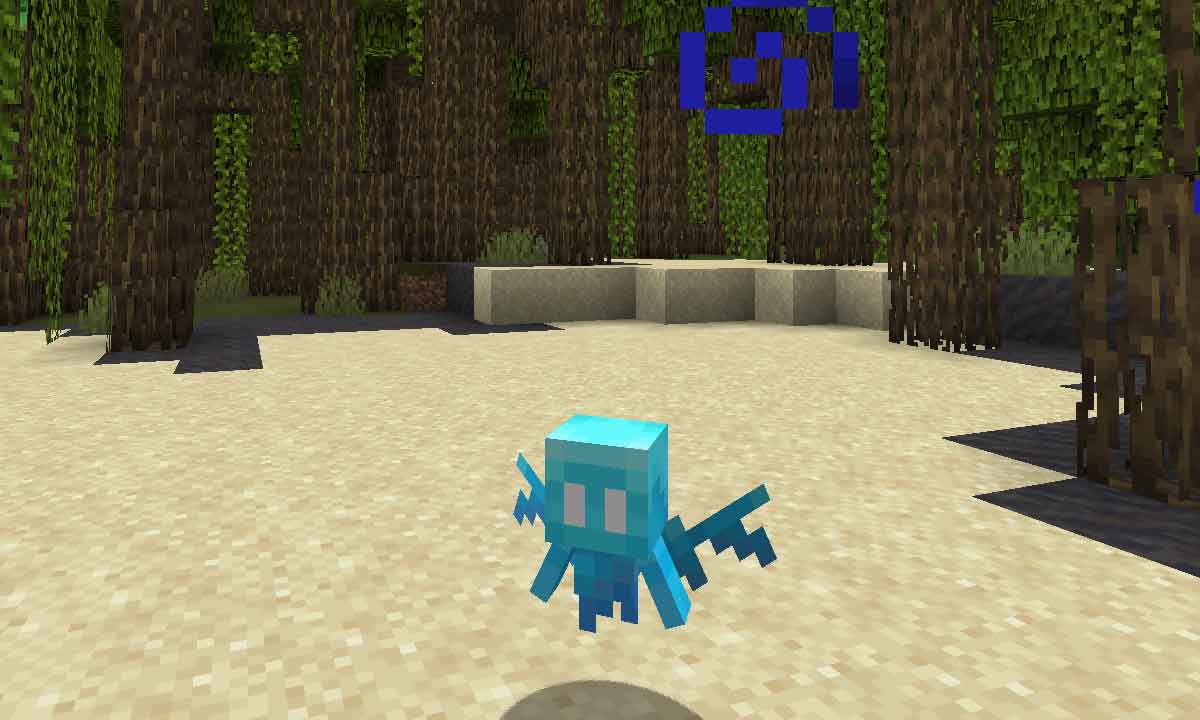 Is this bad news? Absolutely! Quite the contrary, we are faced with a pretty clear sign that Minecraft 1.19 development is already pretty polished. Elomars88, one of my favorite Minecraft content creators that I watch on a regular basis, has posted a video about the most recent snapshot, 22w19a, or as he would say, twenty-two, double vee, nineteen… Oops! , in which he reviews the novelties of the same and, after that, reaches the same conclusion that I have also been thinking about for a few days, and I admit that I am glad to know that we agree on this point.

The conclusion is that, except for surprises, only days separate us or, in the worst case, a few weeks, for the arrival of version 1.19-pre1 of Minecraft 1.19. If you don’t know the common Mojang workflow, here are its five phases:

So, and going back to the specific case of Minecraft 1.19, what we have seen in its most recent snapshots are really minor changes, which tell us that Mojang is already in the final polishing phase. Therefore, 22w19a is likely to be the last Minecraft 1.19 snapshot, and therefore we are already quite close to the pre-release 1 of the game. Or maybe Mojang is saving for last, as a surprise, something related to the portal structure that spawns in the cities of the deep and dark caves. Something that would be great, but seems unlikely.

And this, as you may have already deduced, would mean that we are already much closer to the publication of Minecraft 1.19. It may be more or less weeks, depending on the hypothetical problems that may arise with the pre-releases and the release candidates, but the truth is that at this point the development of Minecraft 1.19 seems quite fine-tuned, so it does not indicate that either of the two phases will be eternalized.

A few months ago, when the snapshots had already shown us the cities, the Warden and even the elements of the mangroves, and the ally had already debuted in Minecraft Bedrock, I dared to predict that Minecraft 1.19 would arrive sometime in June. And, from what I see, it’s not just that this forecast can be fulfilled perfectly, it’s that it could even get ahead, if all goes well, and debut in May, although this is a very, very tight deadline.