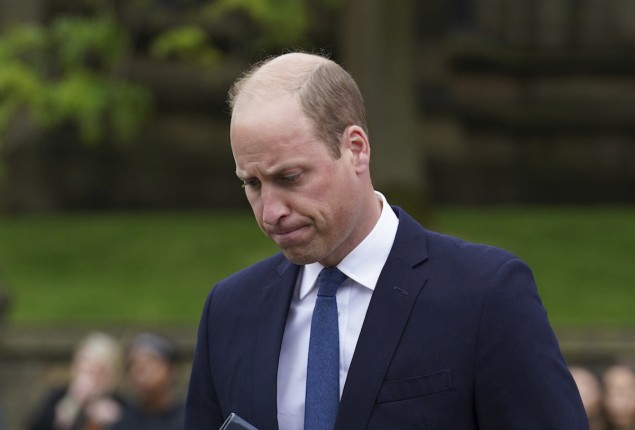 This week Prince William flew to Manchester to inaugurate the memorial to the victims of the terrorist attack that took place in 2017 at an Ariana Grande concert. In the official speech, he was visibly moved (photo: Getty)

It never happens to see him let go. To lower your defenses, to show yourself in the side of him that is more intimate than him.

This week, however, the Prince William he gave in. And in the course of a painful event – the anniversary ofterrorist attack on the Manchester Arena – let his personal pain shine through, almost coming to tears.

FIND OUT OTHER NEWS ABOUT PRINCE WILLIAM

William and Kate Middleton in Manchester

On Tuesday, after having participated together with Prince Charles and Camilla in the opening ceremony of the Parliamentarian – the Queen for the first time in 59 years has given up – Prince William flew to Manchester with Kate Middleton for the inauguration of a memorial, in memory of the victims of the terrorist attack at the Manchester Arena during an Ariana Grande concert in 2017.

The Dukes of Cambridge arrived at the ceremony very grim. Waiting for them, were the relatives of the 22 victims, who on the occasion were able to create small boxes containing memories of the disappeared, then incorporated into the memorial. The monument, entitled Glade of Lighthas the shape of a halo and is designed to be a place to reflect and remember what happened that day.

And it is in this context that Prince William gave a very engaging speech that brought him close to crying.

In a strangled voice, William said, “Catherine and I know that the impact of the atrocity will last a lifetime and, furthermore, that the healing process is still ongoing. We want to assure all of you who are struggling that you are very much in our thoughts ». 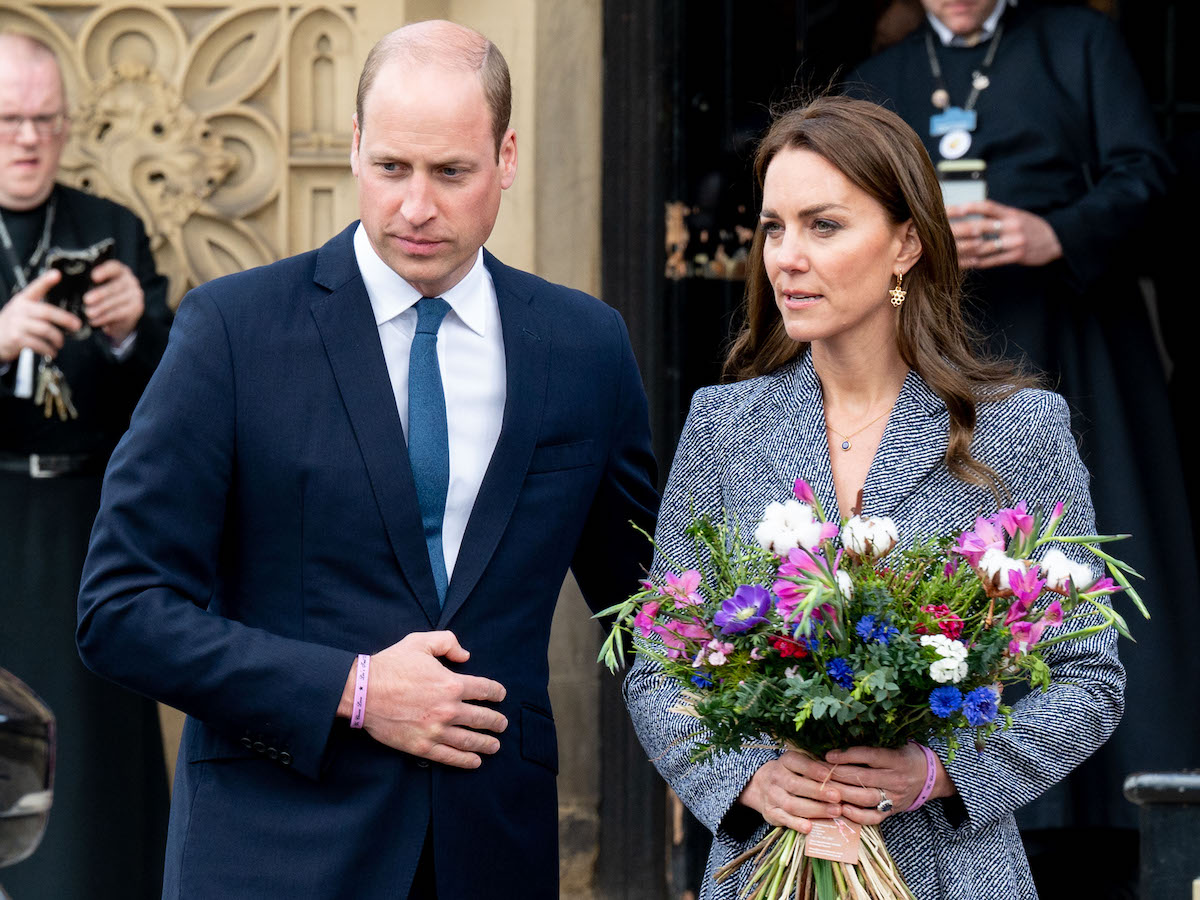 Kate Middleton and William: the moving Royal Tour in Scotland. The photos

Then, it got personal, remembering the missing mother and all that followed: “As a person living with grief, I also know that what often matters most in overcoming grief is that those we have lost are not forgotten.”

“There is comfort in remembering. In recognizing that, although taken away horribly soon, they lived – continued the Duke – They changed our lives. They have been loved and they are loved. This is why monuments like the Glade of Light are so important. Here is Catherine and I wanted so much to be with you today ».

It is not the first time that the Duke has opened up publicly about his grief. Last January, during a visit to Church on the Street in Burnley, Lancashire, he had a chat with a young bereaved student. 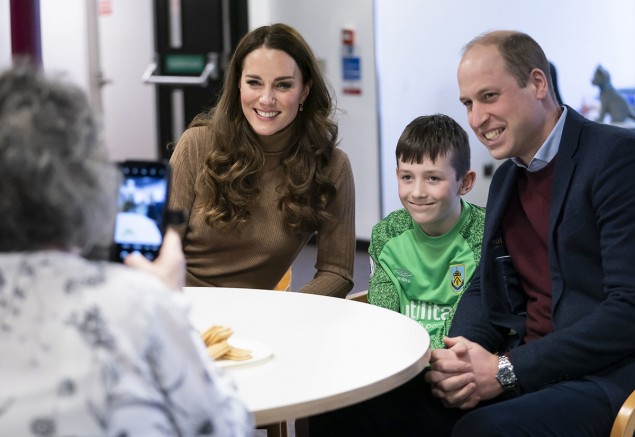 On that occasion, Prince William told Deacon Glover“I know how you feel,” after learning that her mother, Grace Taylor, died last year at the age of 28. Putting a hand on the 11-year-old’s shoulder, the Duke added: “In the future it will be easier.”