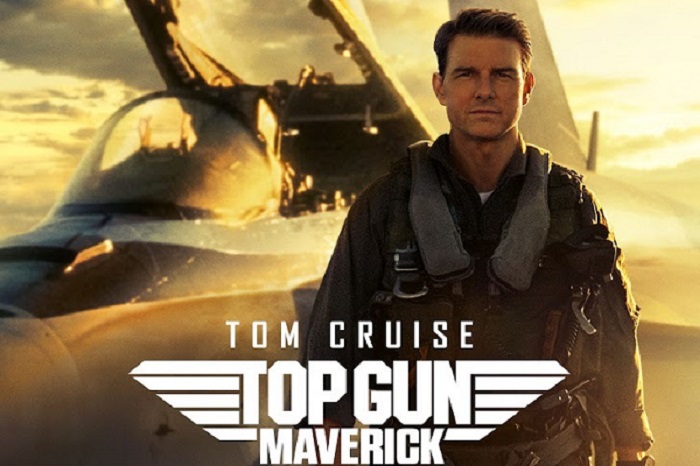 Actor Tom Cruise is ready to land in our country for the premiere of the movie Top Gun. After more than 30 years ago the world met Pete Maverik, an excellent pilot who today has another story to tell.

For this great event, the main cast will also be present.

More details of the event will be shared through the official Paramount Pictures social networks.

As for this new installment, some journalists assure that one of the main successes is that it is not exclusive for fans, if you missed the 1986 film anyway, this work will keep you glued to your seat, as it also has spectacular scenes of action.

After more than thirty years of service as one of the Navy’s top aviators, Pete “Maverick” Mitchell (Tom Cruise) is where he belongs, excelling as a fearless test pilot and avoiding rising through the ranks in the Navy, which It would prevent him from flying. When he finds himself training a detachment of Top Gun graduates for a special mission that no living pilot has seen before, Maverick meets Lt. Bradley Bradshaw (Miles Teller), call sign: “Rooster,” the late friend’s son. of Maverick and the radar intercept officer, Lieutenant Nick Bradshaw, also known as “Goose”.

Facing an uncertain future and confronting the ghosts of his past, Maverick is drawn into a fight against his deepest fears, culminating in a mission that demands the ultimate sacrifice from those who will be chosen to fly.

Starting next May 6 you can buy your tickets, the premiere is expected from May 21.