The plan with Netflix ads could arrive at the end of 2022reports New York Times. In a memo, company executives told employees that the introduction of the new ad-supported plan “could be” later this year, a more accelerated movement than planned.

In the note, executives say they are targeting a launch in the last three months of this year, according to two sources. NYT. Namely, the Netflix plan with ads, and cheaper, would arrive in the last quarter of 2022.

Last April, Netflix shared its financial results for the first quarter of 2022 and revealed that it lost users, for the first time in 10 years. Due to this unfavorable result, Netflix announced shortly after that it would launch an ad-supported plan, despite the fact that Reed Hastings, co-CEO of the company, has always spoken out against this strategy.

When the revelation was made, Hastings indicated that this plan “it would arrive in the next one or two years”but this new report that it will be this same 2022, shows that Netflix has stepped on the accelerator to the fullest.

Along with the new ad-supported plan, Netflix also plans to take more drastic measures to combat shared accounts. According to the sources of NYTAround the same time that the ad-supported plan will arrive, Netflix will launch new measures to prevent users who live in different households from sharing the same account, although it does not specify what measures they will be or how the company will do it. 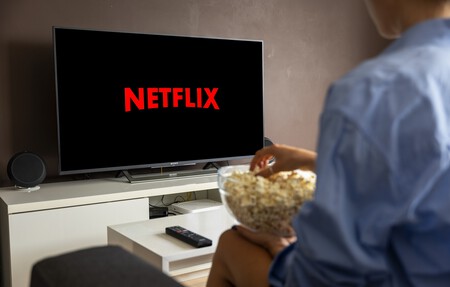 This is also another change that was already seen coming. Along with reporting the loss of users, the company shared that over 100 million households use Netflix through shared accountsand that is why it will reinforce measures to prevent this from happening.

A few months ago, Netflix started a test in Chile, Costa Rica and Peru with extra charges to allow users to share account with people who do not live in the same house. It is not known if this plan will be extended to other markets, but it is likely that this is Netflix’s strategy to combat account sharing.