A few days after the premiere of the official teaser in theaters, the images reached the web.

Determined to encourage the public to return to theaters, given the advance of streaming platforms and new consumption, james cameron announced that the first advance of Avatar: The Way of Waterthe sequel to the success that premiered in 2009, would only be presented in theaters during the first weekend of Doctor Strange: Into the Multiverse of Madness on the billboard. And now that the deadline has passed, he launched the advances on the web. 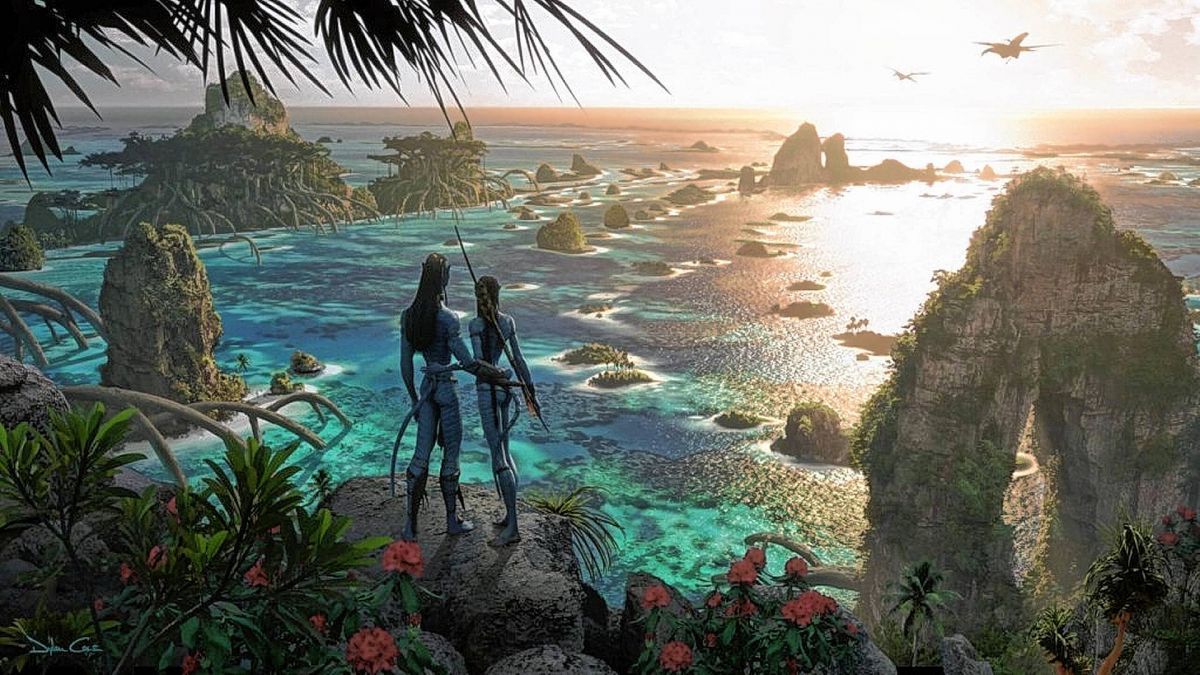 In just over a minute and a half, the teaser gives a glimpse of the Pandora landscapes that will be seen in this new installment, which will be released on December 16. “Jake Sully lives with his newly formed family on the planet Pandora, but a threat returns to end what was started before. Jake must work with Neytiri and the army of the Na’vi race to protect his planet. Set over A decade after the events that took place in the first film, Avatar: The Way of Water tells the story of the Sully family, the danger that follows them, the efforts they make to stay safe, the battles they fight to continue with life, and the tragedies they endure”says the synopsis.

“I know that the last two years have been very hard for the exhibitor community, and I want you to know from me that both Jon (Landau, producer of the film) and I are here to work with you, because you are our partners, and the best The way we can do that is by offering content that becomes a must-see”reflected days ago at CinemaCon Cameron, who returned to direct Kate Winslet -one of the great additions of the franchise- to 25 years of Titanic.

In addition, it is expected that the third installment of the franchise will be released in 2023 and that, if they meet the team’s expectations at the collection level, filming of the fourth and fifth part will begin. “Let’s face it, if Avatar 2 and 3 don’t make enough money, there won’t be a 4 and 5”Cameron was honest in 2017. It will be necessary to see if his strategy, which goes against the dynamics that a large part of the industry acquired as a result of the pandemic, works or if sooner or later he will have to surrender to streaming services.