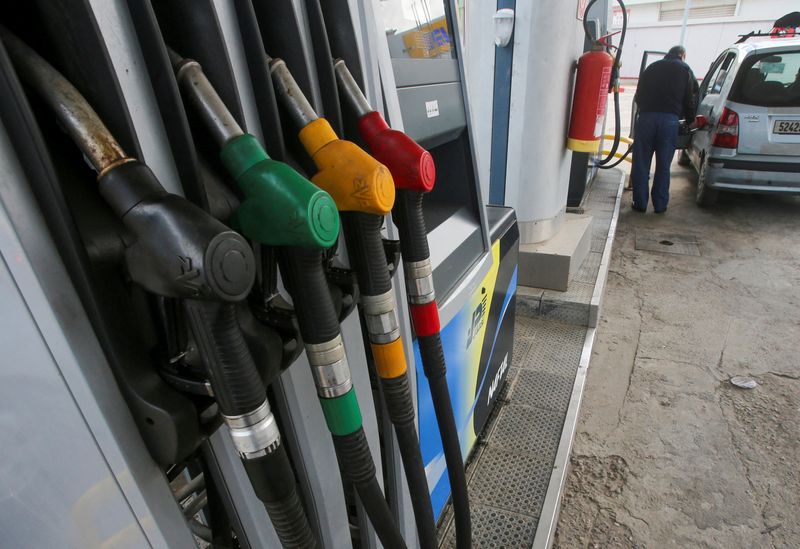 The oil company YPF increased the prices of its fuels by an average of 9% throughout the country as of Monday. The rise was in line with other companies in the sector, Axion and Raizen of the Shell chain, which had applied similar increases to their pumps over the weekend.

“This increase follows the price adjustment made by the main marketers during the weekend and allows us to prevent the existing price gap with the competition from continuing to widen. Prior to this increase, it was between 7% and 12% and caused an increase in demand for the YPF network, generating significant product outages throughout its system and impacting the level of service to all its customers”, explained from the company.

“In April 2022, the demand in the local market was very high, especially in diesel, which was the month with the highest demand in history. YPF was the company that made the most efforts to guarantee the offer, incorporating 75% of the additional volume required in April vs. March 2022, thus clearly differentiating itself from other marketers that even reduced their product offerings to the market during the same period”, they argued.

As detailed by the company in a statement, the increase is also associated with the evolution of the variables that make up the retail price: the evolution of costs associated with refining and marketing; the increase in local prices of biofuels produced by third parties and that marketers must purchase at a regulated price; and the sustained increase in the international prices of fuels that need to be imported to complement local refining. 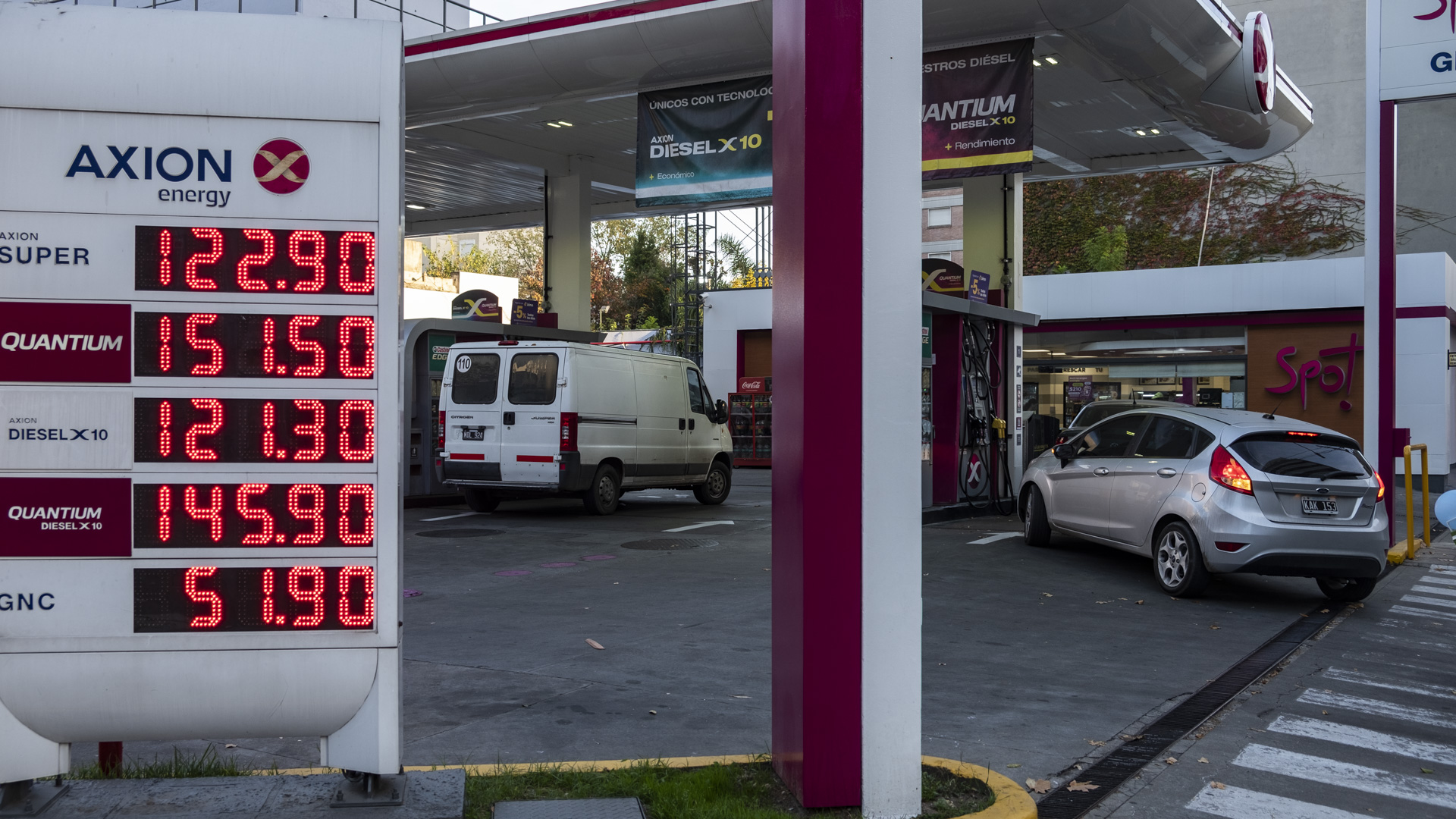 The new prices at the Axion chain pumps

International fuel prices have continued to increase in recent weeks, reaching, in the case of diesel, values ​​above 30% of those registered in mid-March 2022. For their part, local biofuel prices rose 30% in the same period. period and it is projected that they will accumulate a 50% increase from January to August 2022.

“After this adjustment, we will continue to monitor the evolution of the variables that affect price formation, the behavior of the competition, always taking into account the particularities of the country’s macroeconomic context and the international reality,” they said.

Industry sources indicated that while the price of super gasoline increased 17.5% from June 2021 to March 2022, consumer prices increased 39.7%.

For its part, Industry sources indicated that while the price of super gasoline increased 17.5% from June 2021 to March 2022, consumer prices increased 39.7%food and beverages by 43.8%, the price of fresh milk in sachets by 29.1% and French bread by 45.4%, according to some of the reference products that take official data of the Indec. 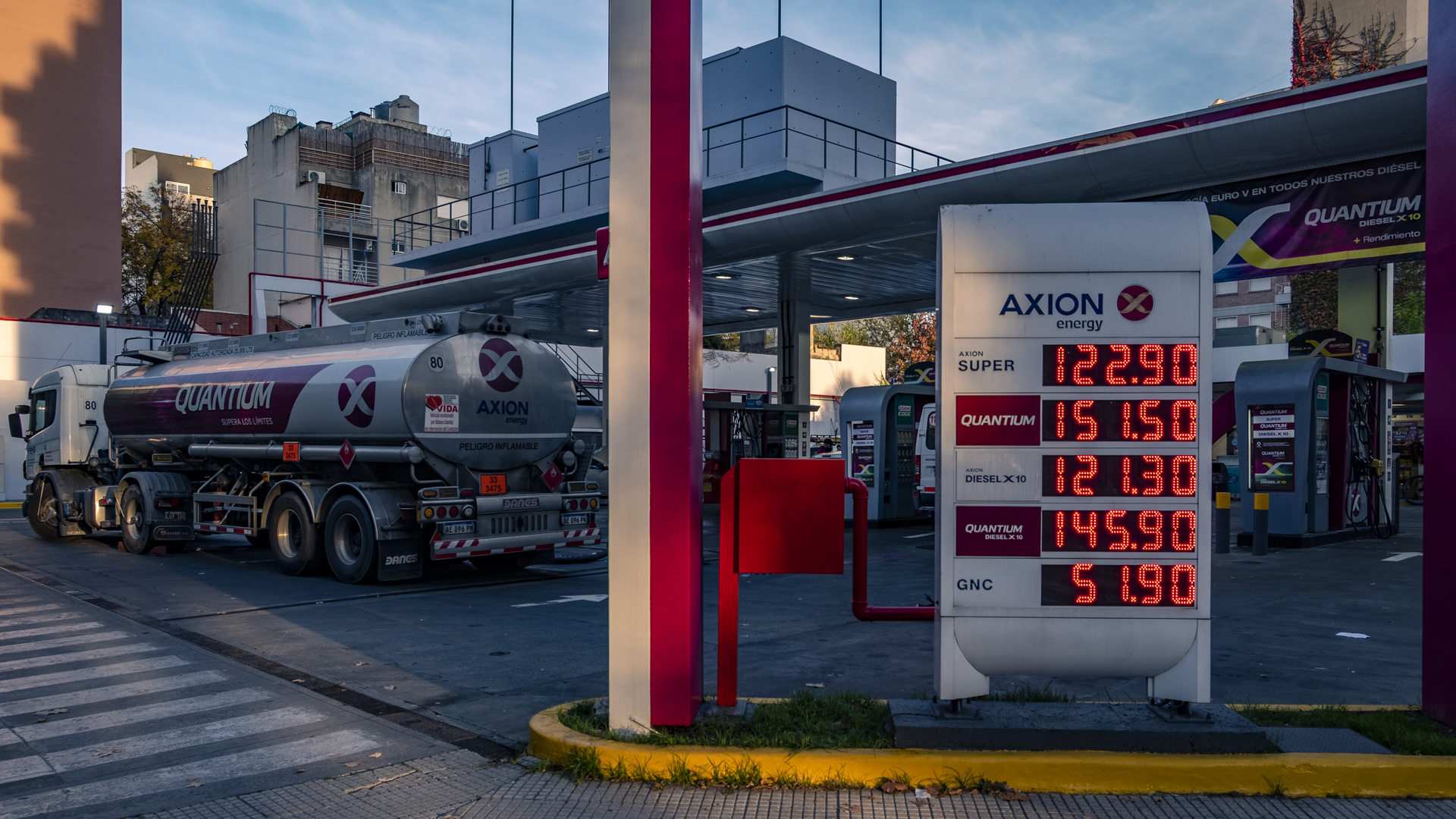 The increases granted by the Ministry of Energy to biofuels also put pressure on the price of refined fuels. Biodiesel will have an increase of 37% until August, while ethanol will increase 39.5%. “The increase is also understood because until the weekend fuels in Argentina were 30% below what they should be worth. The gap, with this increase, is approximately 22%”, they indicated.

A week ago, the owners of service stations assured that in the last four years they lost the equivalent of 5 and a half months of billing. This was indicated in the last report on fuels prepared by Cecha, where they detailed that the sales volume numbers continue to show slight increases month by month, but they are not enough to reverse the critical situation of the sector in a context of high inflation and delay in prices. .

“For four years we have been operating in survival mode. First it was the recession, then the pandemic and now an economic context of uncertainty, marked by new peaks in inflation, the delay in prices, the shortage of fuel and parities that exceed the sector’s ability to pay,” he warned. Gabriel Bornoronipresident of Cecha.

Inflation, IMF and tariffs: hectic week for Martín Guzmán, amid internal turmoil in the Government
Weak flanks in the financial plane anticipate a difficult situation until the end of the year
Argentina accumulates an inflation of 8.5% in dollars, when the currency is in the world at the highest level of the last 22 years