Harry Styles has all his followers, and the world in general, very excited about the release of his new album “Harry’s House” on May 20.

For the same reason, and as a way of promoting this record material, the 28-year-old singer has given various interviews in recent weeks.

And it was precisely during a conversation with Better Homes & Gardens, that Harry confessed how Billie Eilish’s debut made him question his role in the industry, coming to the conclusion that he was no longer the young boy who belonged to One Direction, and even making him feel insecure. 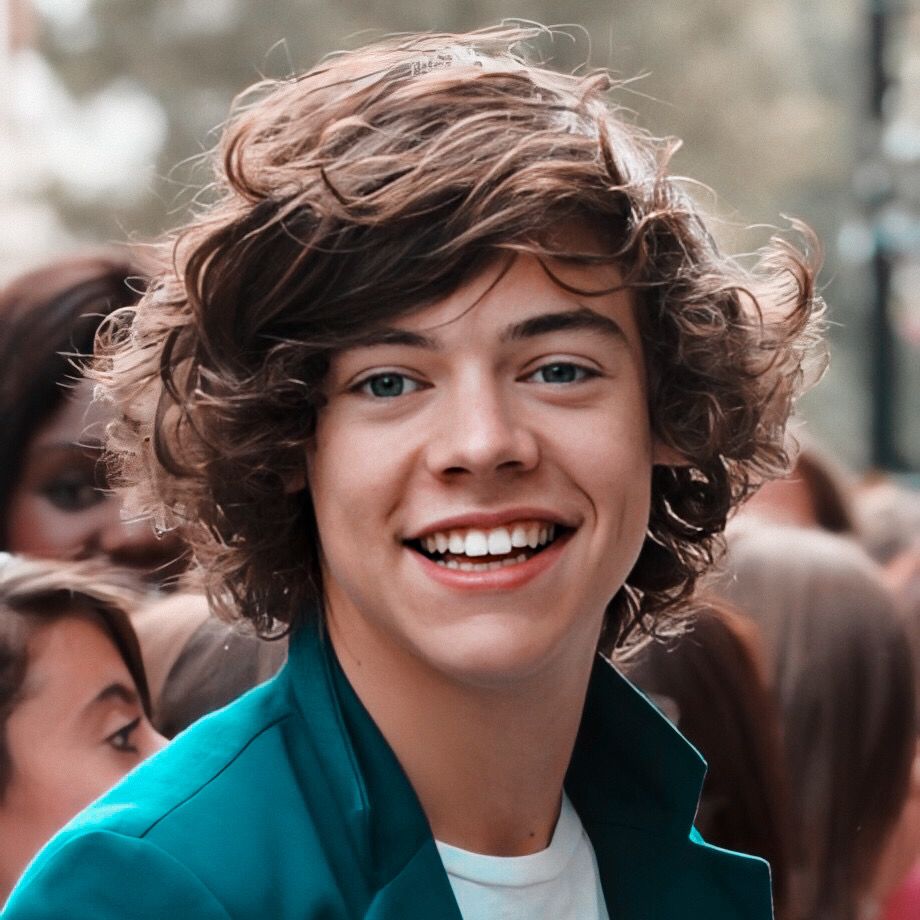 WHAT DID HARRY STYLES SAY ABOUT BILLIE EILISH?

The current protagonist of the movie “Don’t Worry Darling”, admitted to having made a parallel between his career and that of the star of “Bad Guy”, since both began their path in the industry very young, he was 16 years old and she with 14.

However, when Billie Eilish began to gain prominence and worldwide attention, Harry was no longer the teenager who appeared on the talent show “The X Factor”, but neither was he an adult.

“She was much younger than me, and when she was in the band, we were always the young ones.”explained the British.

The truth is that the musician was in a transition step, and also a lot of self-discovery, to determine what path he wanted to follow now that he no longer belonged to the boyband that launched him to fame.

“When I debuted as a solo artist, I was still the young guy. I’m not an old man now, but she’s just in another generation.”Harry continued about his age difference with Billie Eilish.

Of course, the singer’s age also made her realize that she was no longer the “preferred young artist in the industry.”

“You can’t win at music. It is not like Formula One. I began to think that, in my life, there will be 10 or more people who debut on the scene in that way and I will move further and further away from being young »he added.

Still, the former One Direction admitted there is a certain liberation in this discovery, and he no longer feels the need to compare himself to the young artists coming out.

“You should be comfortable with something else that makes you happy. I find that to be very liberating,” she concluded.