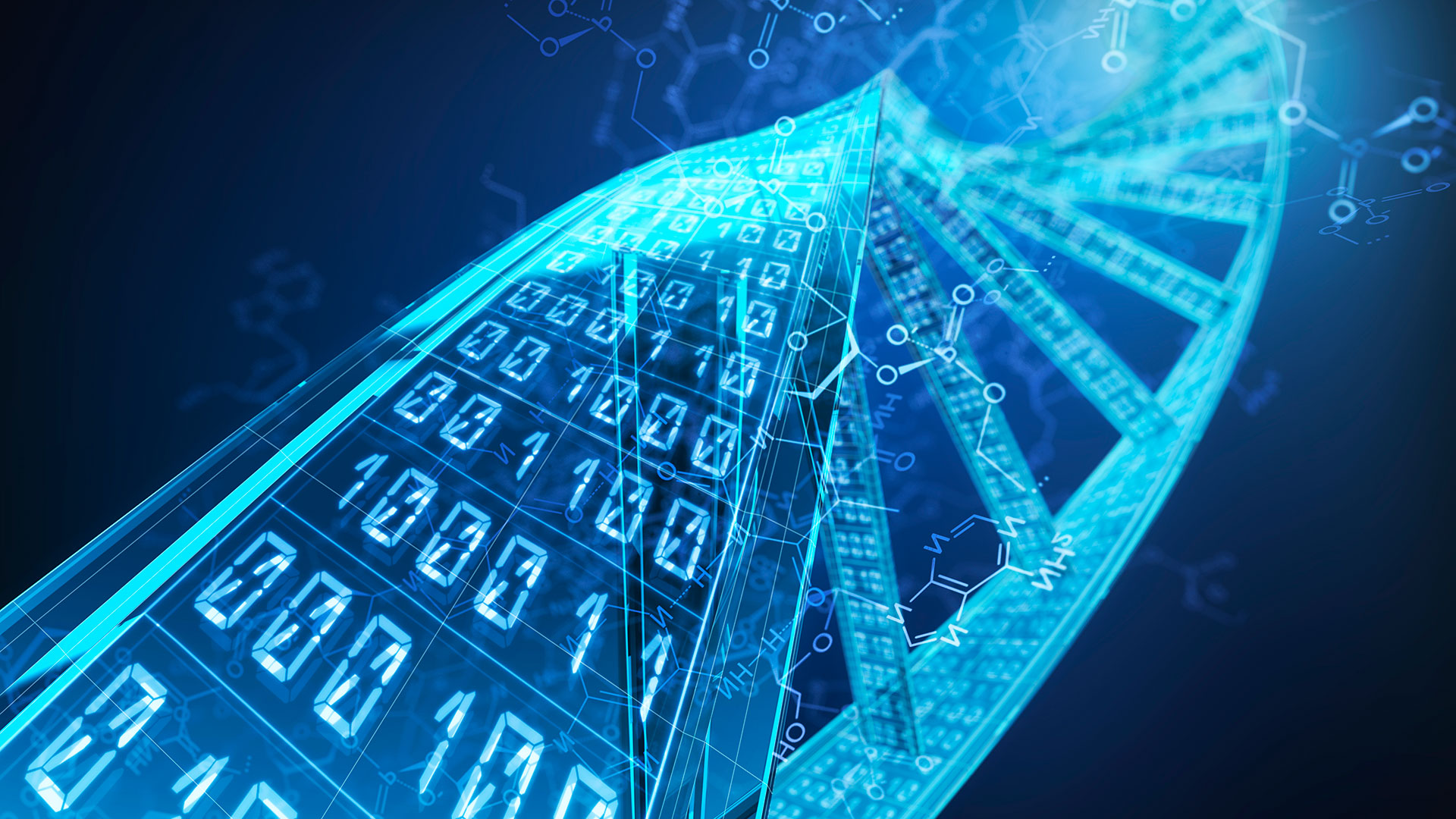 Ultra-rapid genome sequencing redefined the concept of rapid for diagnosis: they managed to identify a rare disease in just over seven hours (Gettyimages)

Sequencing the human genome allows scientists to see the full makeup of a patient’s DNAthis implies access to all relevant information about a person: from eye color to hereditary diseases.

Information from the genetic code is vital to diagnosing patients with diseases rooted in their DNA: once doctors know the specific genetic mutation, they can tailor treatments accordingly.

An emblematic case of progress in genetic diagnosis was achieved by scientists from the Stanford University, USA. Thanks to ultrafast genome sequencing technology, they were able to diagnose rare genetic diseases in just over 7 hours; a feat that is almost unheard of in standard clinical care.

“A few weeks is what most doctors call ‘quick’ when it comes to sequencing a patient’s genome and getting results,” he said. Euan Ashley, a cardiologist at Stanford University and associate dean of the School of Medicine and professor of medicine, genetics, and biomedical data science.

This mega-sequencing approach devised by Ashley and her colleagues redefined the concept of rapid for genetic diagnosis: They managed to identify a rare disease in just over seven hours. The results of his research were published in January in the specialized journal The New England Journal of Medicine. 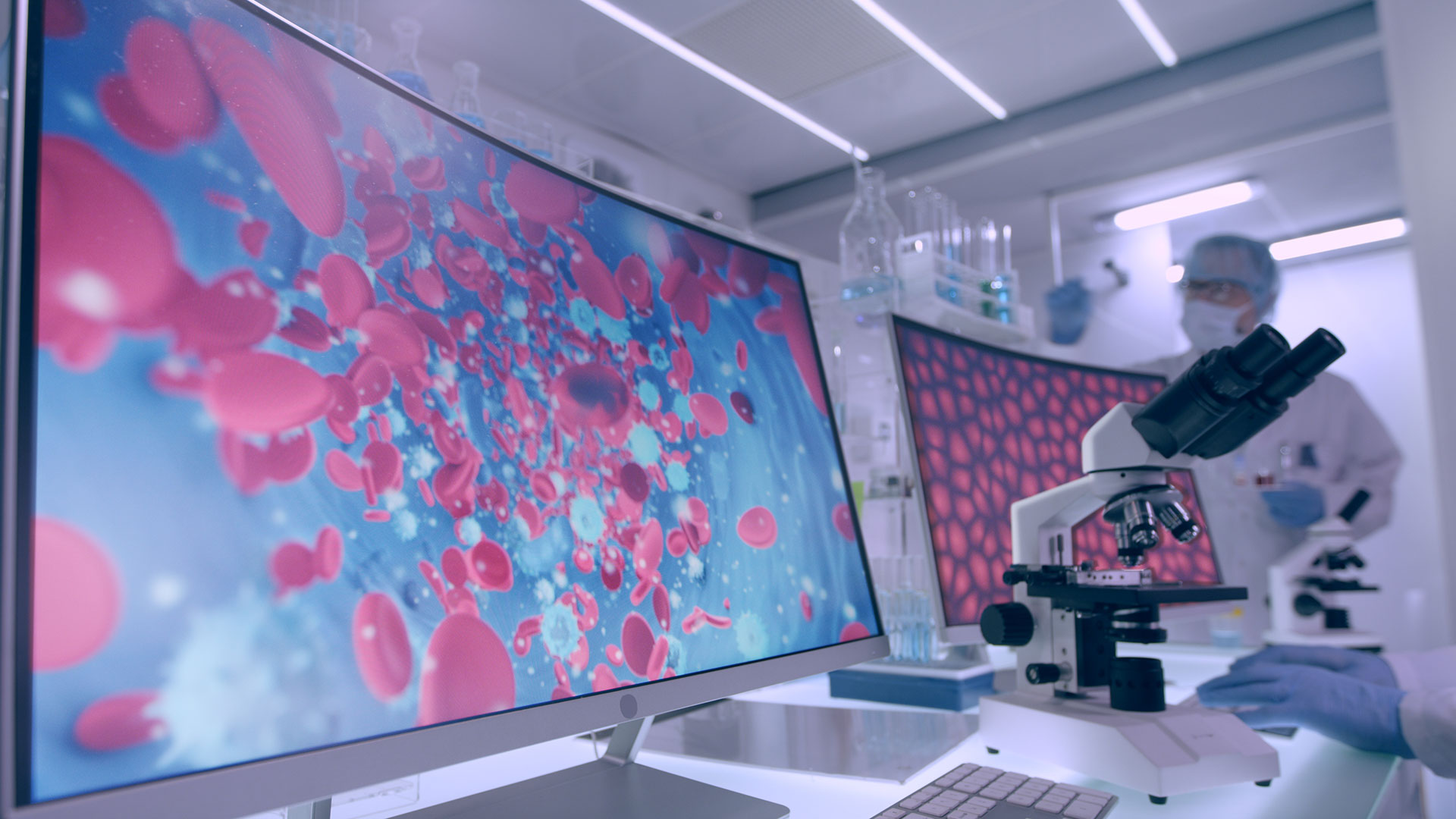 The sequencing of the human genome allows scientists to see the complete composition of a patient’s DNA, this implies access to all relevant information about a person (Gettyi

Last year, the heart of Matthew Kunzman, a 13-year-old boy born in Oregon, USA, was failing, despite doctors’ best attempts to bolster it with all the pumps and heart machines available to them. He had chest difficulty and suffered from myocarditis, an inflammation of the heart that is usually caused by virus infection.

“He needed a machine for his heart and lungs to stay alive,” said Euan Ashley, a cardiologist at Stanford University and associate dean of the School of Medicine in statements to the US media Neo.Life. Doctors gave the boy a genetic test and a few hours later he was diagnosed with a rare genetic condition that affected his heart.. Thanks to these results, only three weeks later the boy received a heart transplant that saved his life. 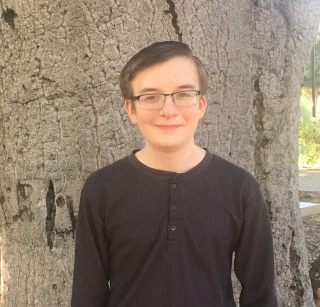 Researchers were able to quickly determine that Matthew Kunzman’s heart failure was the result of a genetic condition thanks to ultra-rapid sequencing (photo: Stanford University Courtesy of Jenny Kunzman

The time it took to sequence and diagnose Matthew was 7 hours and 18 minutes, which according to Stanford experts, is double the previous record for a diagnosis based on genome sequencing (14 hours) held by the Radiy Children’s Institute from USA.

“It was just one of those amazing moments where the right people suddenly came together to pull off something amazing. I really felt like we were approaching a new frontier,” Ashley said in a statement from Stanford University. 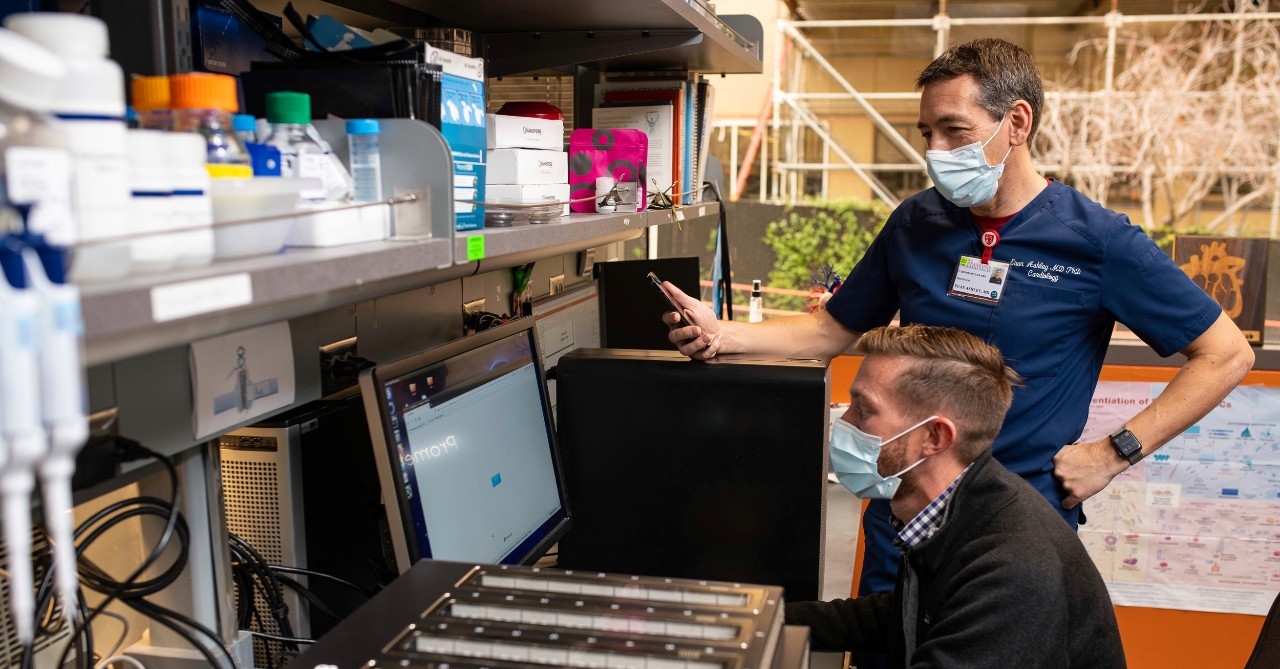 Euan Ashley and John Gorzynski, the leaders of the Stanford team that devised a method for ultra-rapid genome sequencing (credit: Stanford University)

To achieve extra-fast sequencing speeds, the researchers needed new hardware. So Ashley got in touch with colleagues from Oxford Nanopore Technologies they had built a machine made up of 48 sequencing units known as flow cells.

The goal was to sequence the genome of a single person using all the flow cells simultaneously.. The megamachine approach was successful, almost too successful. The genomic data overwhelmed the lab’s computer systems.

“We couldn’t process the data fast enough. We had to rethink and completely revamp our data pipelines and storage systems”, said the director of the project. To arrive at the diagnosis, they had to narrow down roughly 4.5 million ways in which a person’s genome differs from the reference genome to just a handful of relevant genetic variant signatures.

Usually, It takes weeks to run, process, and interpret the sequencing results. That is the time that some patients do not have. And hospital stays spent looking for the cause of an unknown illness can cost tens of thousands of dollars.

DNA and genetics in 6 milestones: how science changed the present and future of humanity
They create a DNA test capable of detecting more than 50 diseases that are difficult to diagnose at the same time
Can a genetic test predict a person’s risk of becoming seriously ill with COVID-19?