Chevrolet is working “full” with the new Montanathe compact pick-up that has already been officially announced for 2023 and is expected to seek the throne against tough competition such as Fiat Toro, Renault Oroch, Ford Maverick and the potential Hyundai Santa Cruz or Volkswagen Tarok.

The next General Motors truck has already been seen in tests and in fact it is said that the design was carried out in China. mounted on the gem platformwe are talking about the largest model developed on this basis, while the terminal chosen to carry out its production was Sao Caetano Do Sul (Brazil).

While we wait for more official advances, Autos Segredos indicated that At least from the mechanical point of view, it will have the 1.2 turbo engine with 132 hp and 19.4 kgm of torque, present in Tracker, associated with a six-speed manual or automatic transmission. 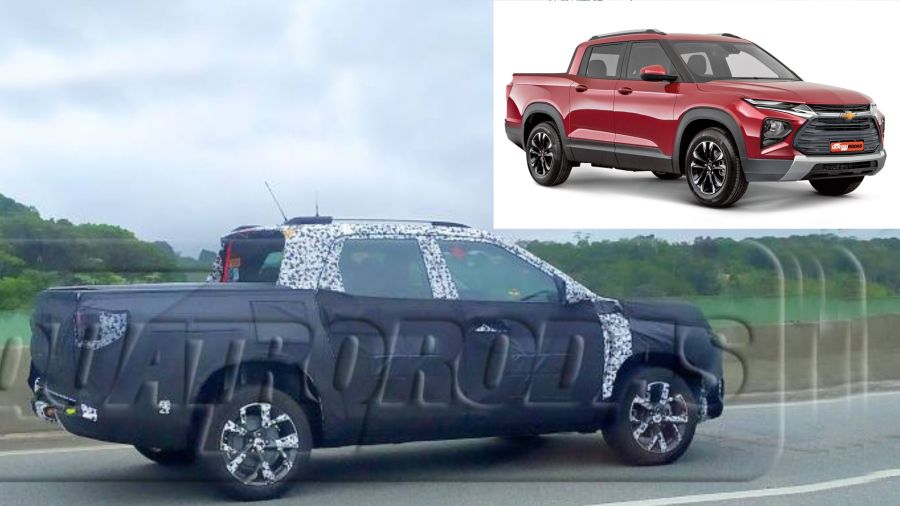 The braking system will be the same as the SUV, although the suspensions will be recalibrated exclusively for the pick-up. For now, there are only indications of what the front will be like, due to the little that could be seen in the official announcement, although recreations of the rear area came out.

We will be attentive to new details that see the light linked to this truck, although it must also be taken into account that unofficial data revealed that could be working on a slightly more powerful engine than the 132 hp Tracker.

Jeep launched the Compass 4xe (plug-in hybrid): will it arrive in Argentina?

This would be the rear of the new Chevrolet Montana