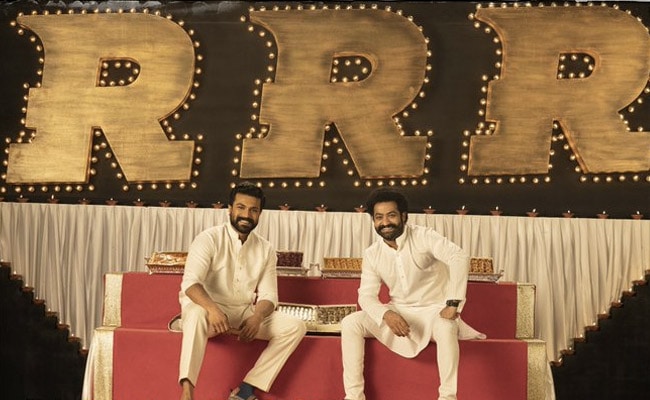 SS Rajamouli’s magnum opus ‘RRR’ released worldwide on 25 March. The film is making new records at the worldwide box office. Featuring a pan India cast, the film stars Ram Charan, Jr NTR, Ajay Devgn and Alia Bhatt in the lead roles. The film has set a new benchmark by earning more than 700 crores worldwide in just a few days. It would not be wrong to say that on one hand ‘RRR’ has created a rage at the worldwide box office like Tsunami, on the other hand it has also set new records in the Indian film industry.

Talking about RRR, it has 20.07 crores on Opening Day on Friday, 24 crores on Saturday, 31.50 crores on Sunday, 17 crores on Monday, 15.02 crores on Tuesday, 13 crores on Wednesday, 12 crores on Thursday, 13.50 crores on Friday, Saturday Has crossed the figure of 161 crores by doing business of about 15 crores. Trade analyst Taran Adarsh ​​shared this figure on his Twitter account. At the same time, even after entering the second week, the film does not seem to have faded. It is being estimated that the film would have done a business of about 18 crores, hitting a huge jump on Sunday (April 3). That is, the film has reached the 200 crore mark as soon as it enters its second week.